NASCAR set to hold awards ceremony in Nashville this week 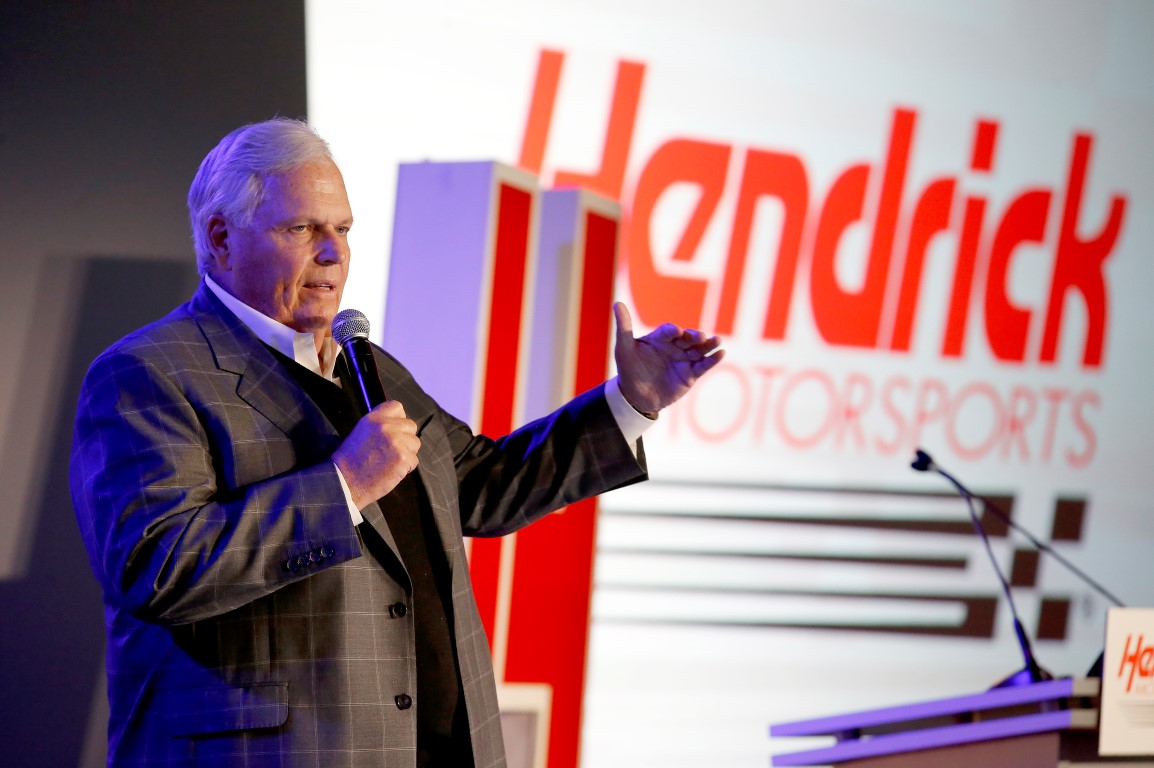