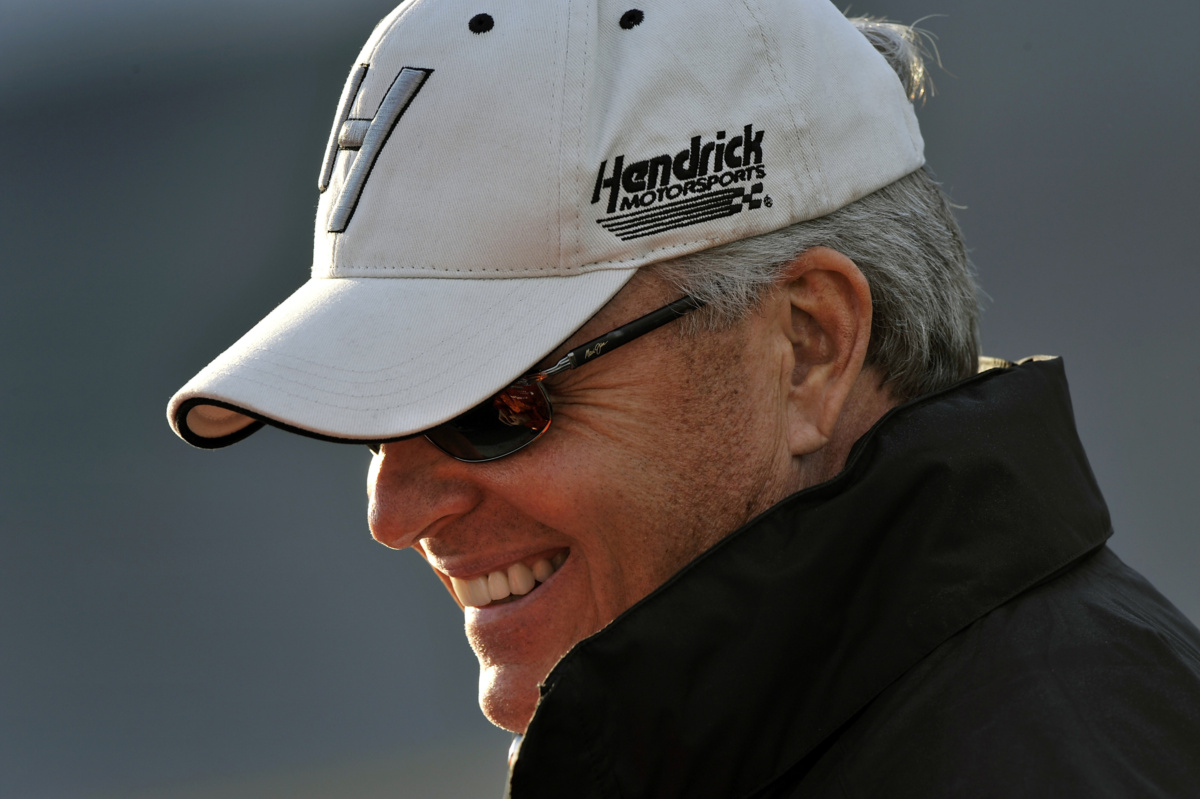 CONCORD, N.C. -- Tuesday evening, Hendrick Motorsports owner Rick Hendrick was presented with the 2016 Citizen of the Carolinas by the Charlotte Chamber.

"I am honored and humbled to be here tonight to receive this award from a city that's been so much to me and my family," Hendrick said after accepting the award. "I remember when it was just a couple of restaurants here and you knew everybody in town. The city was just a blessing for us. It was a launching pad for our company. I'm proud to say that of our 11,000 employees and teammates now, 5,000 of them are in the Carolinas so we're a big part of the Carolinas. We love it here and it's been good to us. We never dreamed that it would grow to what it is today. We've been so blessed."

The honor is the chamber's most prestigious, and they noted that Hendrick was chosen for his significant contributions to Charlotte’s business community, his indelible influence within NASCAR and his tireless work with local charitable organizations such as Levine Children’s Hospital and Together We Feed Charlotte. In 2015, he served as the honorary chairperson for the annual Charlotte Observer Summer Camp Fund, which set a new fundraising record.

“The Charlotte Chamber is pleased to recognize Rick Hendrick for his invaluable contributions to the Charlotte business community and the community as a whole," said Bob Morgan, chamber CEO and president. "Rick embodies the collaborative spirit that sets Charlotte apart from any other major city in the United States."

Hendrick originally moved to Charlotte in 1978 when he purchased City Chevrolet, which today is the flagship location for Hendrick Automotive Group -- now the largest privately held dealership group in the country.