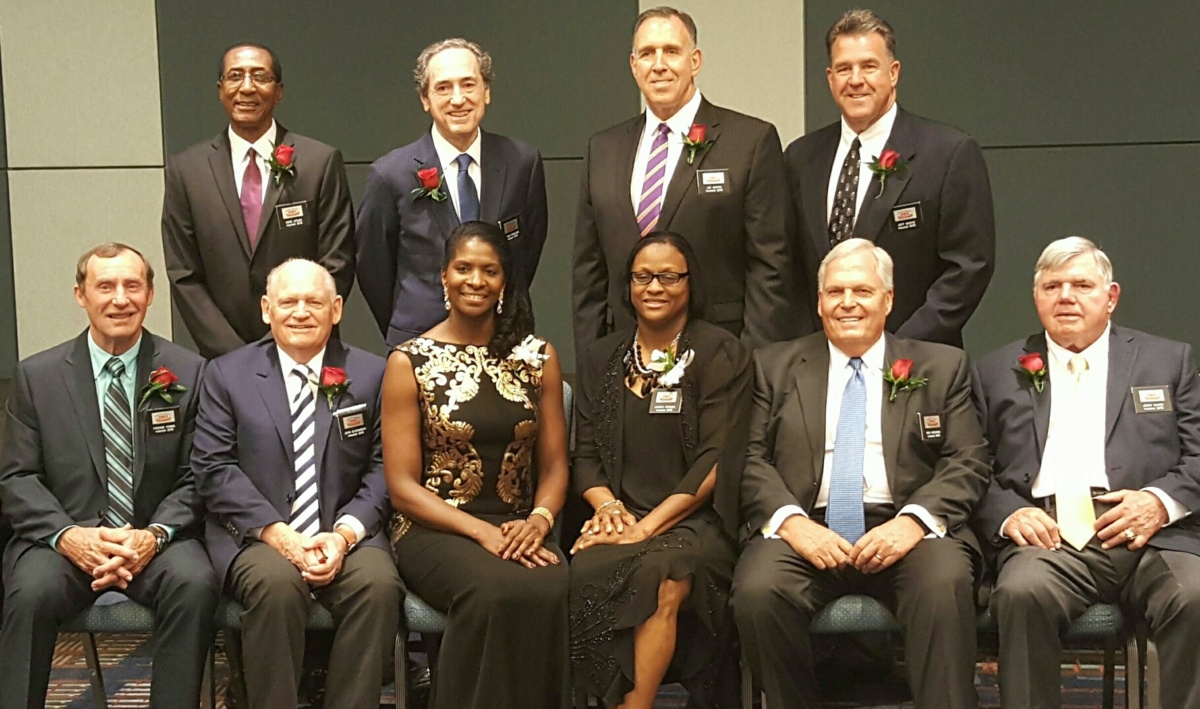 Along with nine other inductees, the owner of Hendrick Motorsports and Hendrick Automotive Group was enshrined in the North Carolina Sports Hall of Fame.

“It’s such an honor for me to be here tonight,” Hendrick said on stage after being introduced by fellow North Carolina Sports Hall of Famer Woody Durham.

“Congratulations to all the inductees here tonight,” Hendrick said. “I feel kind of humbled, because most of you folks have earned your status on your own. You are great ball players, great referees, and with me, I take a team. I have to rely on a lot of people.”

He then asked his “teammates” from both Hendrick Automotive Group and Hendrick Motorsports to stand and be recognized. 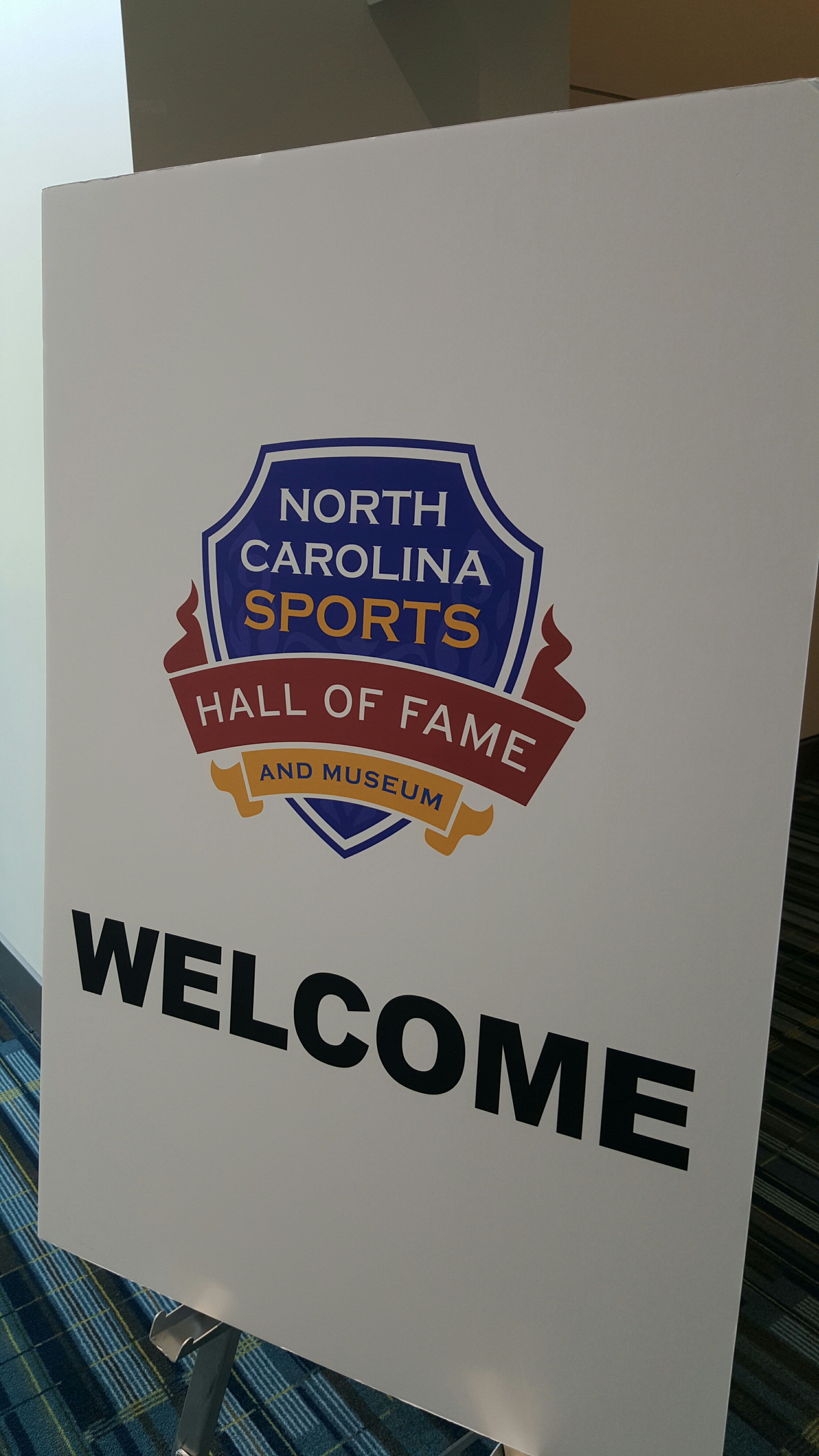 “They’re the ones that get it done,” he said. “I’m standing here tonight to accept this on their behalf, because I feel like I had very little to do with it. But I’m honored to be here with such legends.”

Hendrick began his speech by harkening back to his upbringing.

“Growing up just up the road here on a tobacco farm, I didn’t know what I wanted to do in life, but I knew it wasn’t that,” he joked.

Instead, he followed his passion.

“I always loved racing and cars,” he said. “I’m one of the luckiest people in the world because I get to make a living doing the two things I enjoy outside of my family.”

Under his leadership, Hendrick Motorsports has grown from five employees to more than 600, while Hendrick Automotive Group has expanded from nine employees to 10,000.

And Friday night, it was obvious how both organizations have reached such a level of success. Even in his Hall of Fame speech, Hendrick was the consummate salesman.

“How many people in here have bought a car from us?” Hendrick said, cracking a smile. “OK, if you haven’t, tables 17 and 27, we’ll be happy to take your order.”

He thanked his wife, his family, his teammates, his fellow inductees and the North Carolina Sports Hall of Fame, making sure to show his appreciation for everyone who helped him get where he is today.

“What an honor. What a great organization. What a great state,” Hendrick said. “Thank you for letting me be a small part, and I will carry that badge with honor.”