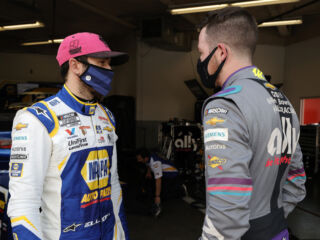 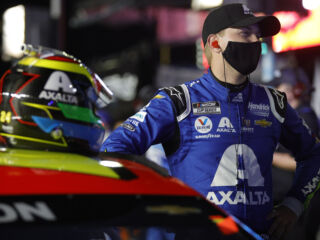 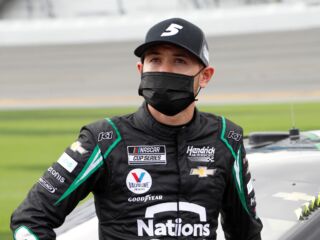 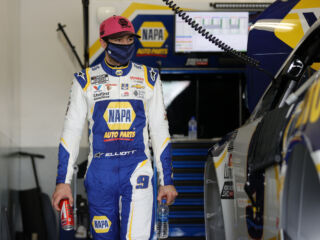 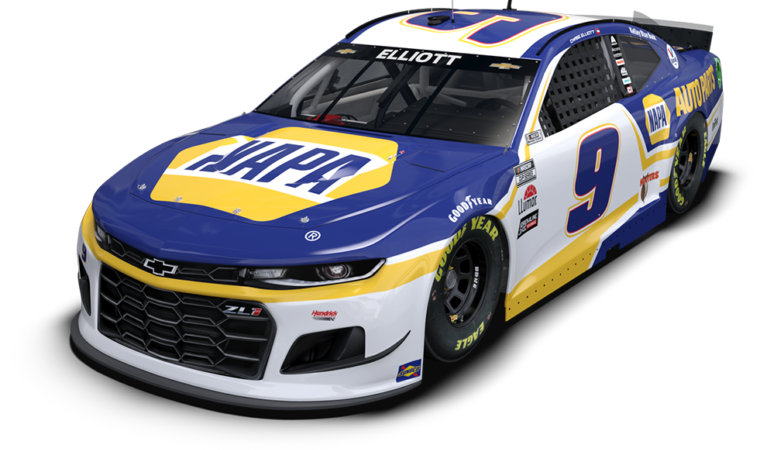 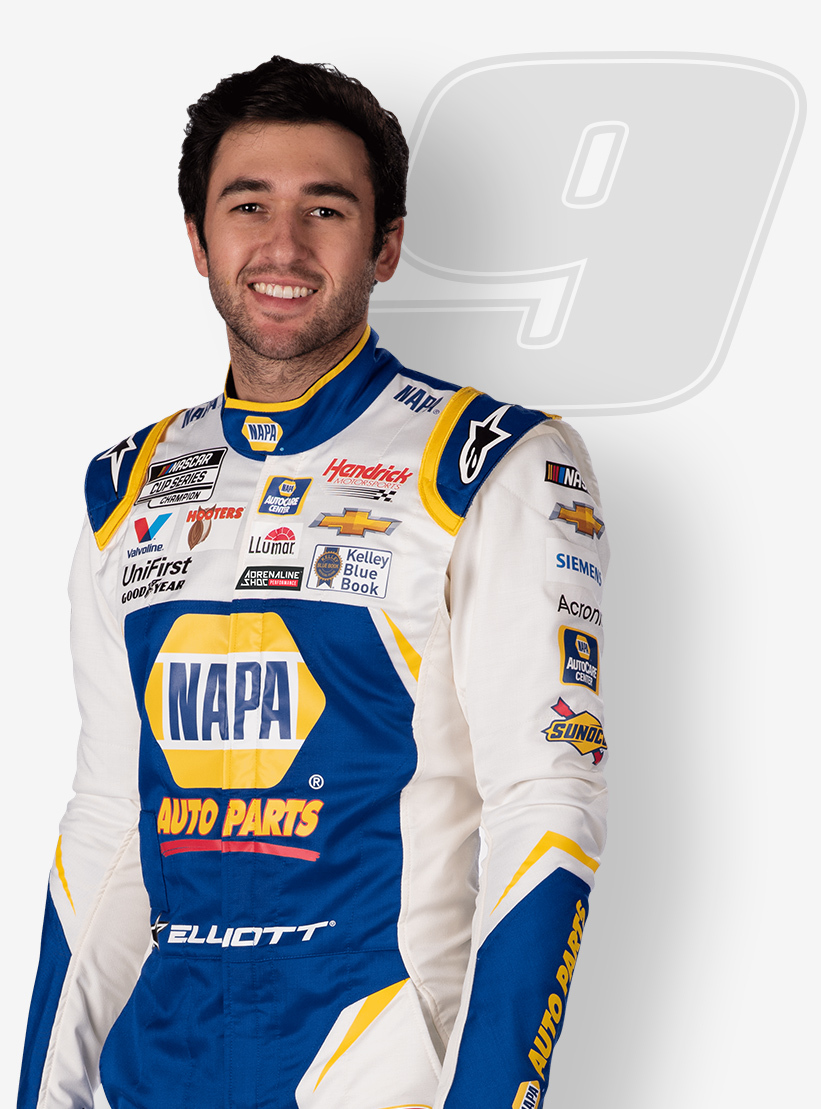 Alan Gustafson solidified his place as one of the most versatile and accomplished crew chiefs in stock car racing by winning his first NASCAR Cup Series championship in 2020. The 2021 season marks his 17th as a crew chief for Hendrick Motorsports and sixth with driver Chase Elliott – the 2020 Cup Series champion, three-time most popular driver and 2016 rookie of the year. 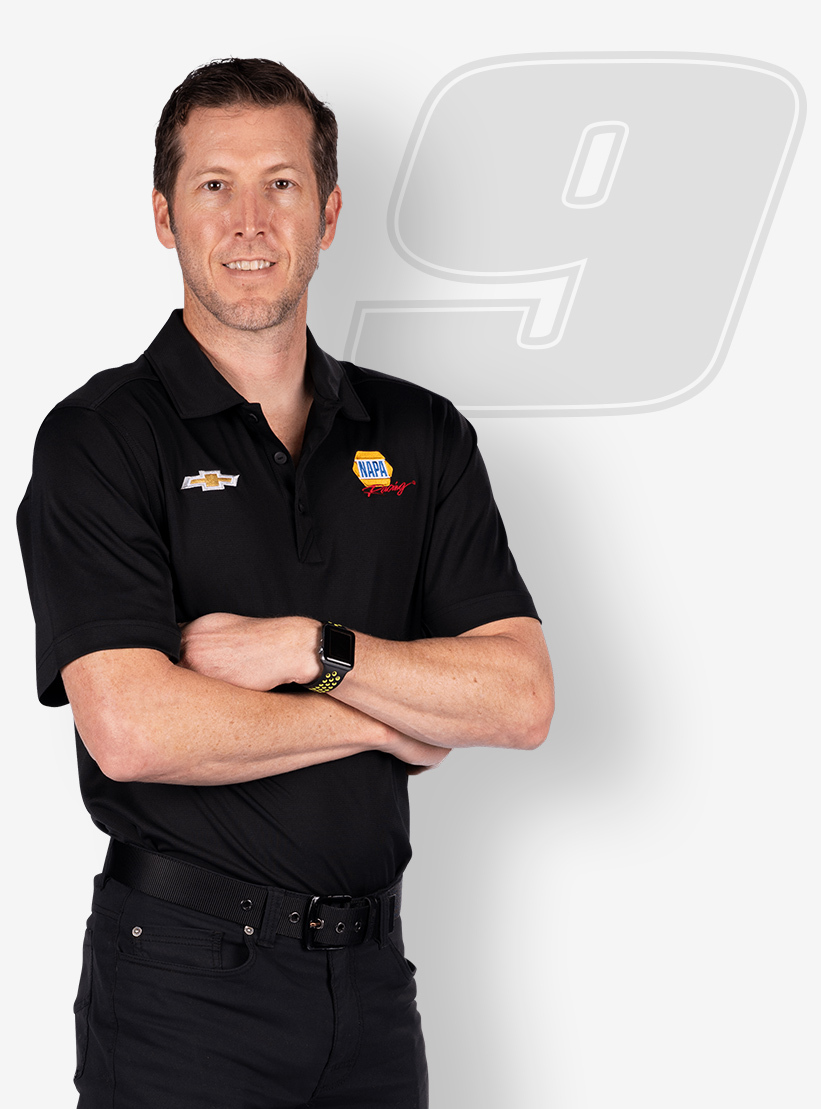 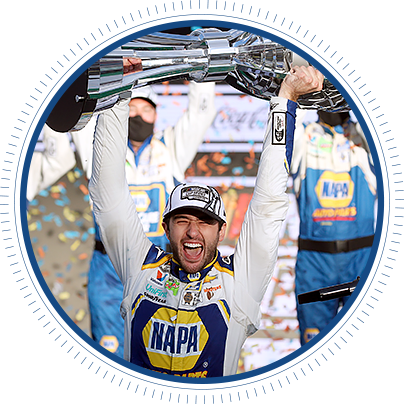