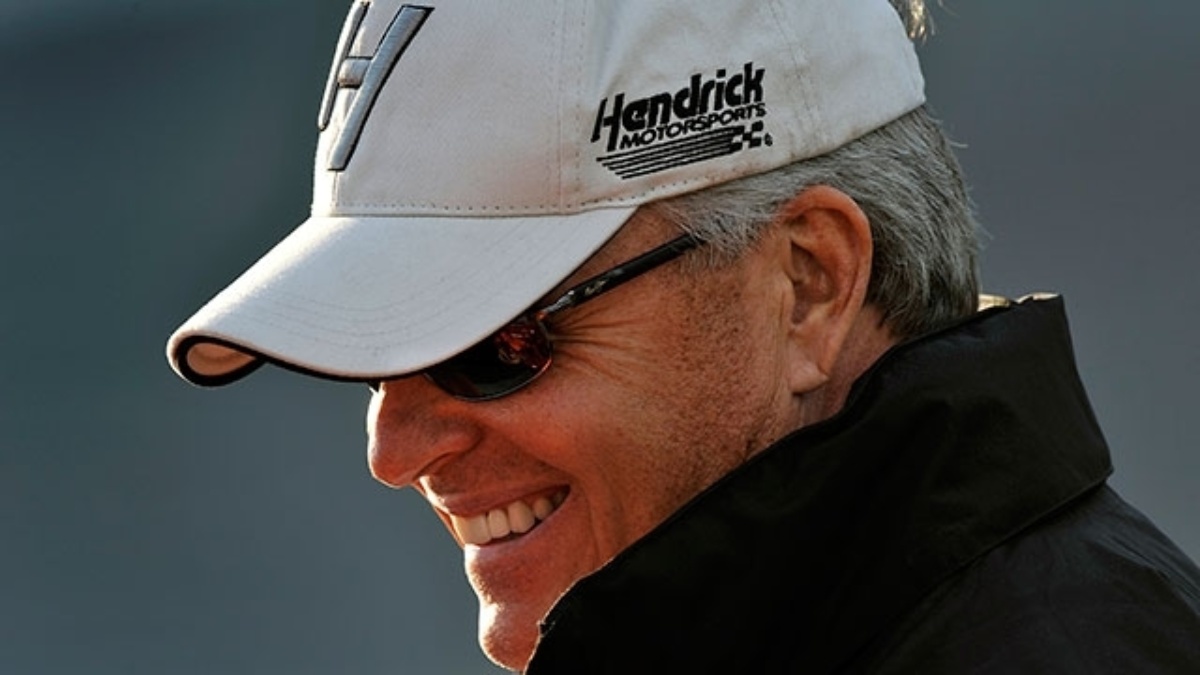 In that span, owner Rick Hendrick built an organization that has grown from five employees to more than 500, and in the process won at least one Cup-level race in each season since 1986 -- the longest active streak in the sport.

But Hendrick's contributions to the sports world go far deeper than a few statistics.

And now, with Hendrick Motorsports set to embark on its 32nd season, Hendrick is being honored for his achievements in his home state.

On Tuesday, it was announced that Hendrick is one of 10 members of the North Carolina Sports Hall of Fame Class of 2015.

“The achievements of this year’s class of inductees enrich North Carolina’s remarkable sports heritage, and they certainly earned the honor of joining the 309 men and women who have been previously enshrined,” said Fredrick Reese, president of the Hall.

Hendrick -- born in Warrenton, North Carolina -- had already been awarded The Order of the Long Leaf Pine, which is bestowed upon outstanding North Carolinians.

“This is our 52nd class, and we look forward to celebrating this special time in our state’s sports history," Reese said.

The North Carolina Sports Hall of Fame, which was established in 1963, is a permanent exhibit at the North Carolina Museum of History that features artifacts and memorabilia donated by inductees.

Admission is free, while tickets to the induction banquet are available at ncsportshalloffame.org.