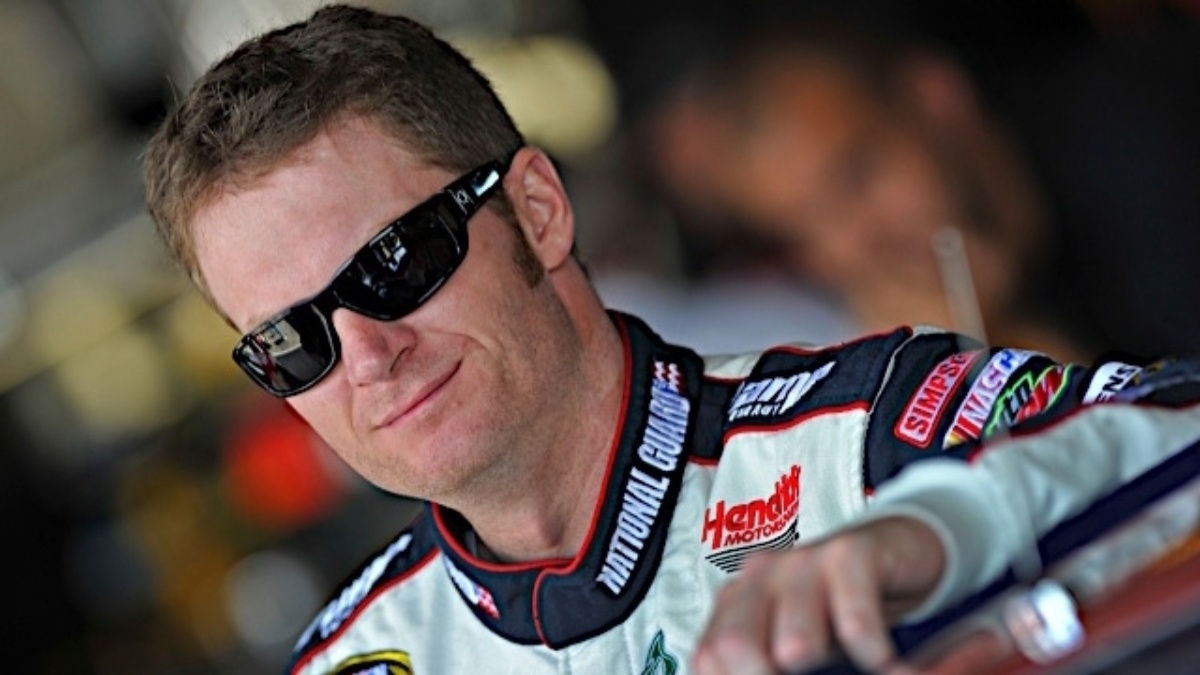 CONCORD, N.C. – Hendrick Motorsports and driver Dale Earnhardt Jr. have agreed to a five-year contract extension that will keep Earnhardt behind the wheel of the No. 88 Chevrolets through the end of the 2017 NASCAR Sprint Cup Series season.

“We’re excited to have everything formalized and announced,” said Rick Hendrick, owner of Hendrick Motorsports. “Junior and I had a handshake agreement months ago, and we let other people work out the finer points from there. It was as simple and smooth as it gets.

“My feelings haven’t changed since the day he first signed with us. I’m committed as ever to putting him in the best possible situation to be successful and compete for wins and championships.”

Earnhardt, 36, has earned 18 Sprint Cup race wins since joining the circuit full-time in 2000. The Kannapolis, N.C., native has won the Daytona 500, the NASCAR Sprint All-Star Race and two Nationwide Series championships. In NASCAR’s national touring series, he has a combined 41 points-paying victories.

“It’s great to have it all wrapped up so quickly and far in advance,” said Earnhardt, who currently is ninth in the Sprint Cup standings. “Rick and I were on the same page from the first time we talked about it, so there wasn’t any sense in waiting. There were never any questions or hesitations from either of us. It was just, ‘Yeah, let’s do it.’

“I’m really happy at Hendrick Motorsports and enjoy working with everyone here. The team’s been very competitive this season, and we’re all excited about the direction of things. I want to make sure we’re giving our fans something to cheer about for a long time.”

Earnhardt originally signed with Hendrick Motorsports in June 2007 for the 2008 NASCAR Sprint Cup Series season. That contract was set to expire at the end of 2012.