Axalta extends relationship, becomes a primary sponsor of No. 88 team

Capturing the Clash: Looking back at Hendrick Motorsports' past wins

Appointment to STEAM board just latest way Colon is giving back

Axalta extends relationship, becomes a primary sponsor of No. 88 team 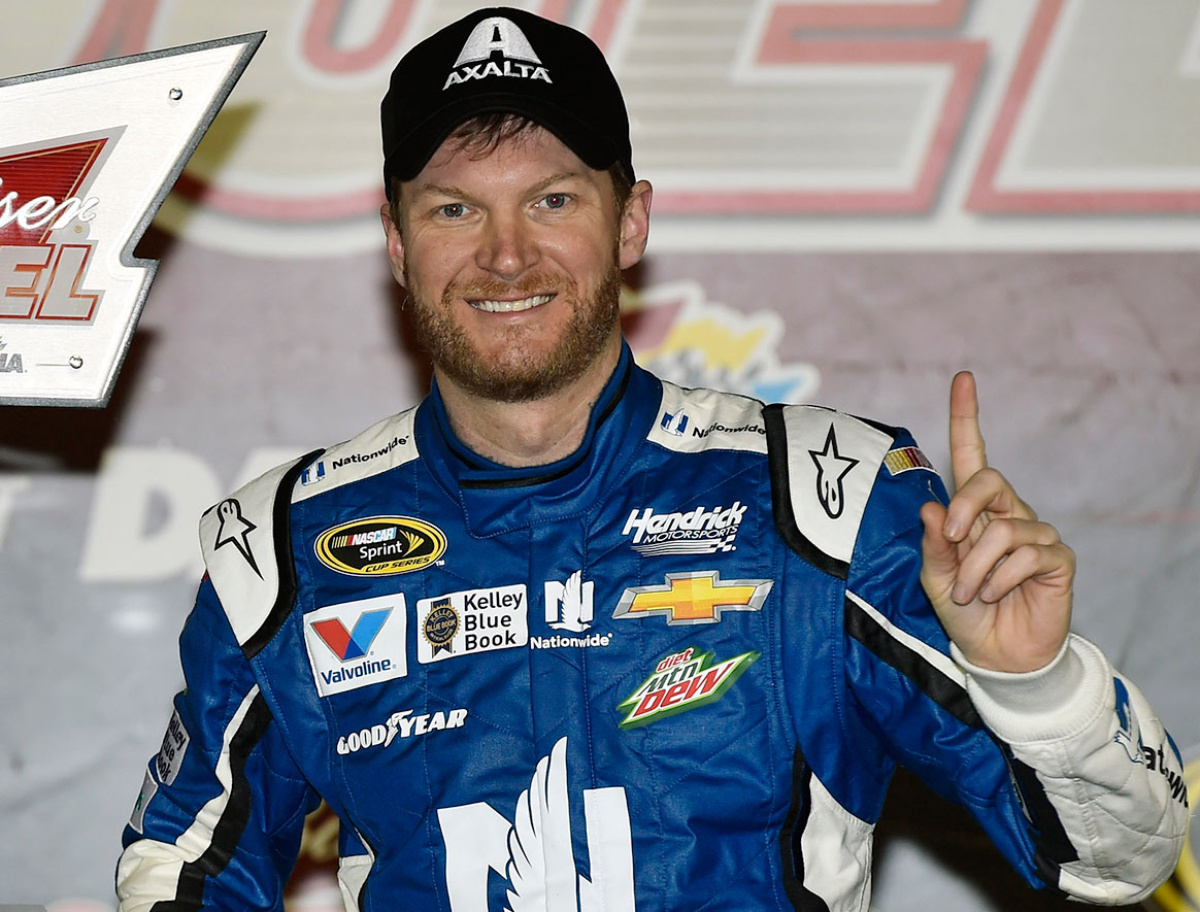 CONCORD, N.C. -- Axalta Coatings Systems (NYSE: AXTA) will continue its long-standing partnership with Hendrick Motorsports after agreeing to a contract extension that will expand its presence and take one of the most enduring sponsorships in NASCAR through 2018.

Beginning in 2016, Axalta will become a primary sponsor of the No. 88 Chevrolet SS team of driver Dale Earnhardt Jr. for 13 Sprint Cup Series races annually, an increase of three per season. Axalta will also be featured as a major associate sponsor during all non-primary events.

The agreement extends a multi-faceted partnership -- now in its 23rd full season -- that began in November 1992 when the company first sponsored driver Jeff Gordon and the No. 24 Hendrick Motorsports team. Gordon, who is in the midst of his final full-time Sprint Cup campaign, will continue to work with Axalta as a spokesperson and global business advisor. The multi-year relationship was announced earlier this year.

“We began a journey 23 years ago with Hendrick Motorsports and a young driver named Jeff Gordon. Eighty poles, 92 wins and four championships later, we are proud of the run we’ve had with Jeff,” said Nigel Budden, Axalta vice president and head of its North America business. “Now, we are delighted to continue our relationship with Hendrick Motorsports and to adorn the hood of Dale Earnhardt Jr.’s No. 88 Chevy SS with the Axalta logo in 2016. As our slogan says, ‘We Paint Winners,’ and by joining Dale we will continue to do so for years to come.”

On the racetrack, Axalta’s relationship with Hendrick Motorsports has yielded four Sprint Cup Series championships and 92 victories. Axalta has hosted thousands of customers at events and fashioned some of the most iconic paint schemes in NASCAR history. Earlier this month, the two companies broke ground on Axalta’s 45,000-square-foot Customer Experience Center that will be located on the Hendrick Motorsports campus in Concord, North Carolina.

“Axalta has built a model sponsorship program,” said Rick Hendrick, owner of Hendrick Motorsports. “For 23 years, they’ve recognized the opportunities NASCAR provides and understood how it drives value for their business. It’s a unique relationship that’s evolved with the times and has been consistently effective. We’re very proud of what we’ve accomplished as partners and look forward to more successes together with Dale and the No. 88 team.”

Earnhardt, 40, has 25 career Sprint Cup victories, including two this season. The Kannapolis, North Carolina, native recently clinched a fifth consecutive appearance in the championship-deciding Chase for the NASCAR Sprint Cup and is a two-time winner of the prestigious Daytona 500. He is NASCAR’s 12-time most popular driver, as voted by fans.

“Axalta and Hendrick Motorsports have an incredible story,” Earnhardt said. “For me, it’s meaningful to work with a sponsor that’s been so committed to our sport and has such a rich history in NASCAR. Continuing the partnership is special for all of us, and I’m already excited about what the car will look like. I’m really looking forward to the opportunity.”