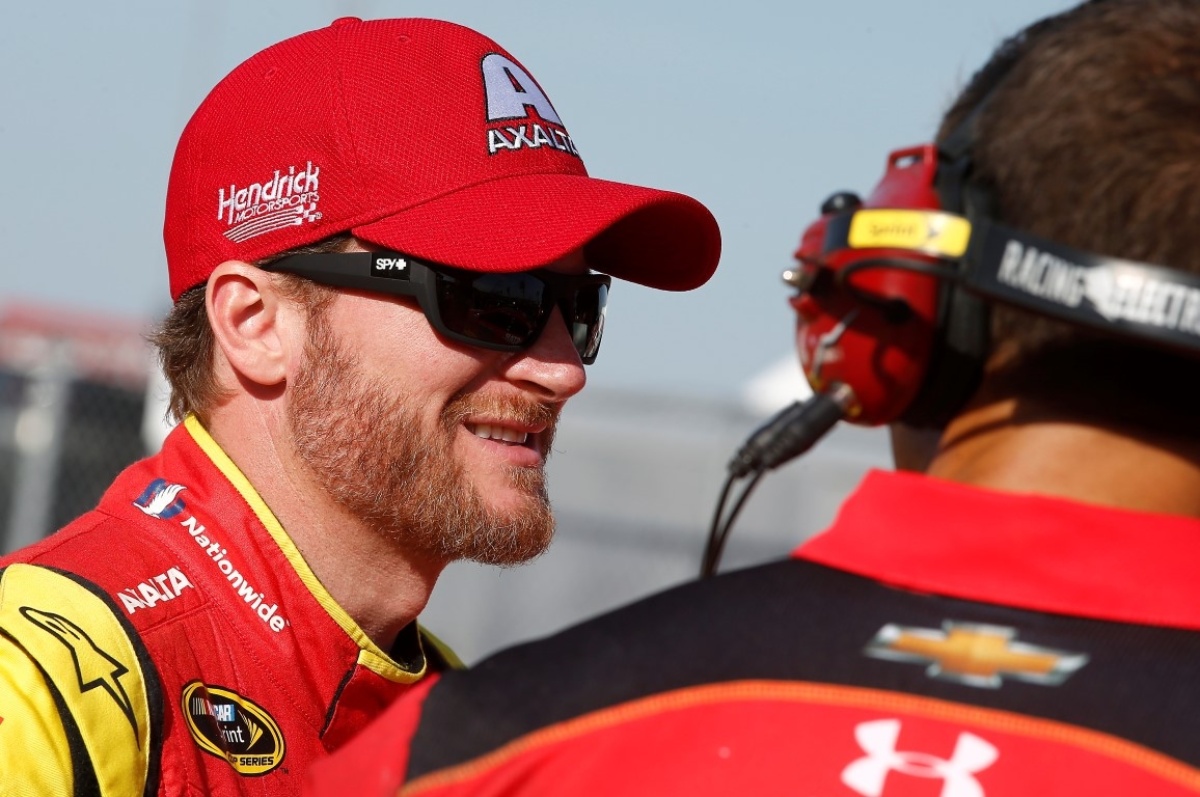 Earnhardt is scheduled to join the FOX NASCAR booth as a guest driver analyst for FOX Sports 1's coverage of the NASCAR XFINITY Series race at Michigan.

Earnhardt will be joined by play-by-play announcer Adam Alexander and analyst Michael Waltrip in the booth. He becomes the eighth Sprint Cup Series driver to take on the driver analyst role for an XFINITY Series race this season.