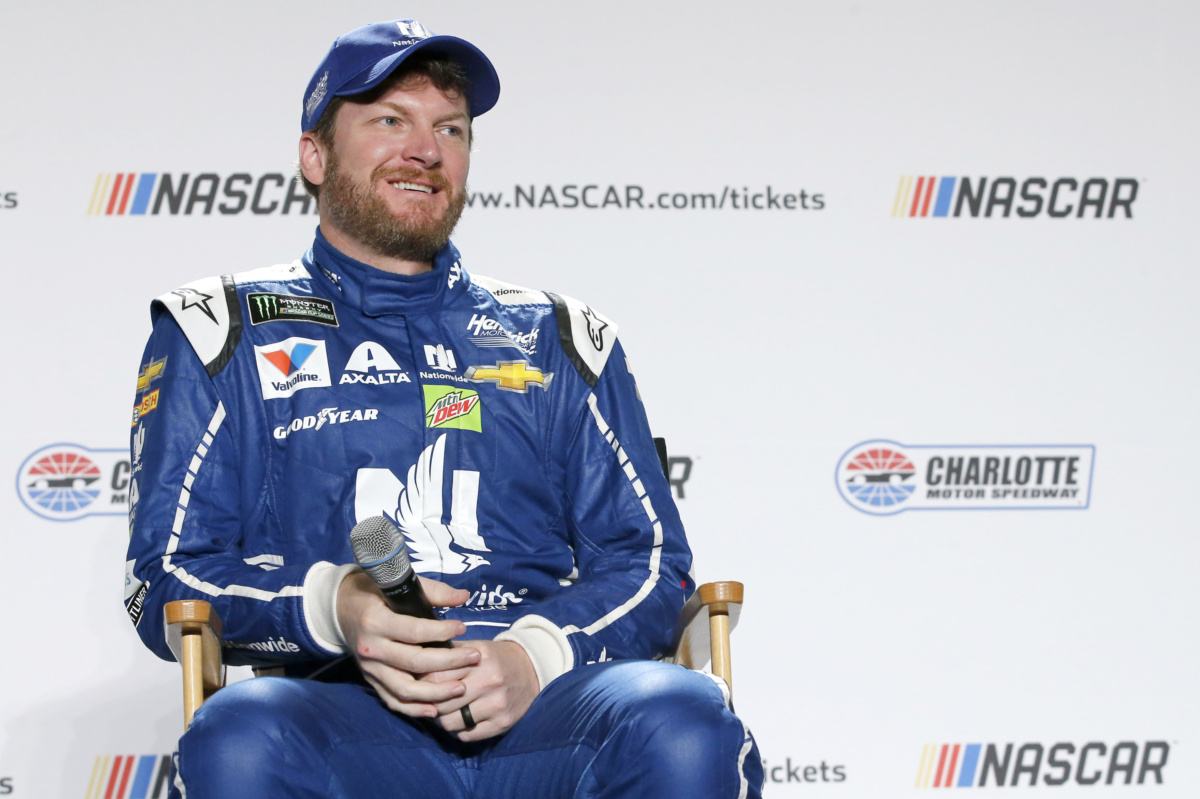 It started when on Dec. 8 he was medically cleared to resume NASCAR competition after making a full recovery from a concussion.

Then, the month was capped off by his New Year’s Eve wedding to fiancée Amy Reimann.

Both were big moments in Earnhardt’s life, but ultimately he said there’s no comparison between the two.

“The approved to race thing was a slow evolution and something that you could see coming and get physically and mentally prepared for it,” he said. “But it wasn’t that emotional.”

The driver explained that more than just getting approved to race, he had to decide he was ready to jump back in at 100 percent. So, with that personal decision made, the approval process was just the icing on the cake.

But speaking of cake, the wedding was on a whole other level.

“Getting married has been incredible,” Earnhardt said. “I wish I had figured this all out sooner. I’m frustrated with myself that I took so long to grow up because I’ve got an amazing wife and she’s changed my life. She’s really helped me as a person to become better on all fronts – personally, in all my friendships and relationships, how I react to people and treat people. And, obviously, in my professional life she’s helped me as a driver. So, it’s been great.”

Between his highly anticipated return to the No. 88 Nationwide Chevrolet SS for this year’s Daytona 500 and his new life as a married man, Earnhardt said he’s in a great place.

“Going to start a family and all that good stuff, too, so, got a lot of things to look forward to,” he said. “Really excited about my future.”