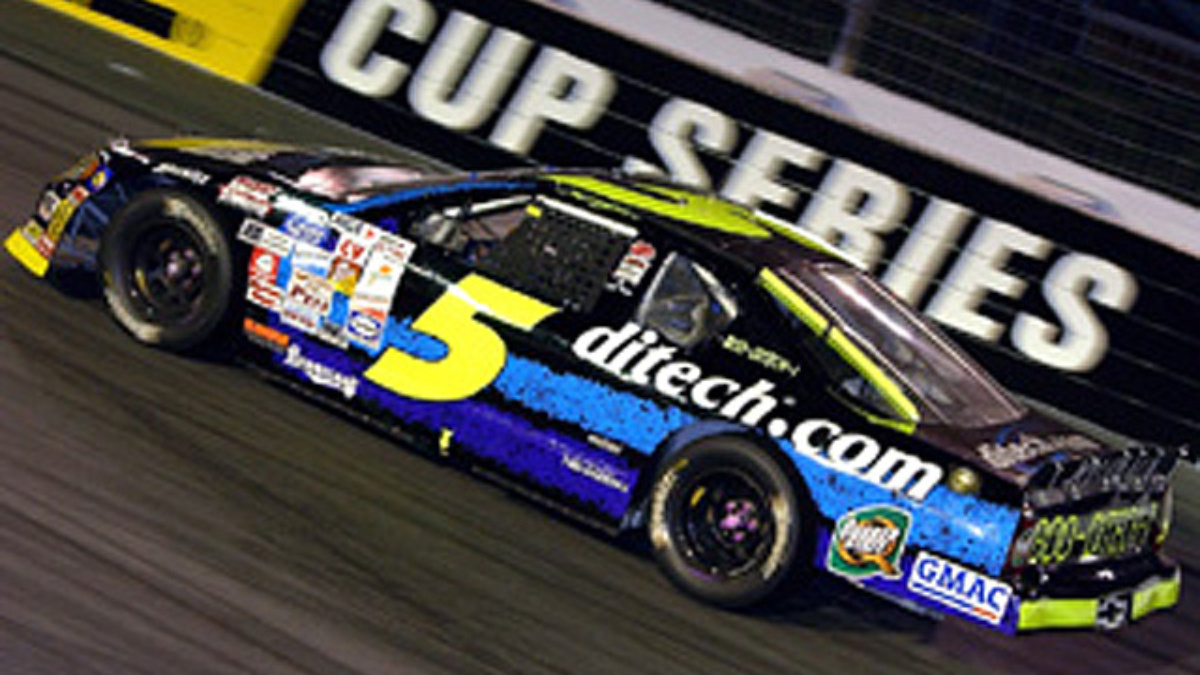 JOLIET, Ill. (Sept. 11, 2004) – Kyle Krisiloff, one of Hendrick Motorsports’ three developmental drivers, used his head, as well as his hands and feet, on the way to Victory Lane in Saturday’s ARCA Series event at Chicagoland Speedway. The 18-year-old Indianapolis native, in a masterful display of patience and skill, steered clear of several wrecks, passed veteran Brent Sherman for the lead and then held off a late-race charge from rookie TJ Bell to earn his first career win in only his third series attempt. “We used our patience all day, saved our stuff for the end and went for it when the time was right,” Krisiloff said. “We struggled a little bit in practice, but the ditech.com crew got the car really good for the race. “I just want to thank all the people who allowed me to have this opportunity -- Hendrick Motorsports, the Gerharts, this whole crew. These guys have been great to work with, so supportive; it’s just been great. I’m so grateful for this opportunity. I just hope we can keep it going.” The victory marked the second of the season for Bobby Gerhart Racing, which is grooming developmental drivers for Hendrick Motorsports through the ARCA Series. The BGR team won earlier this year at Nashville (Tenn.) Superspeedway with rookie Blake Feese behind the wheel.
Prev Article
NOTICE
We use cookies to enhance your site experience, analyze site traffic, and serve targeted advertisements. For more information, read our privacy policy.