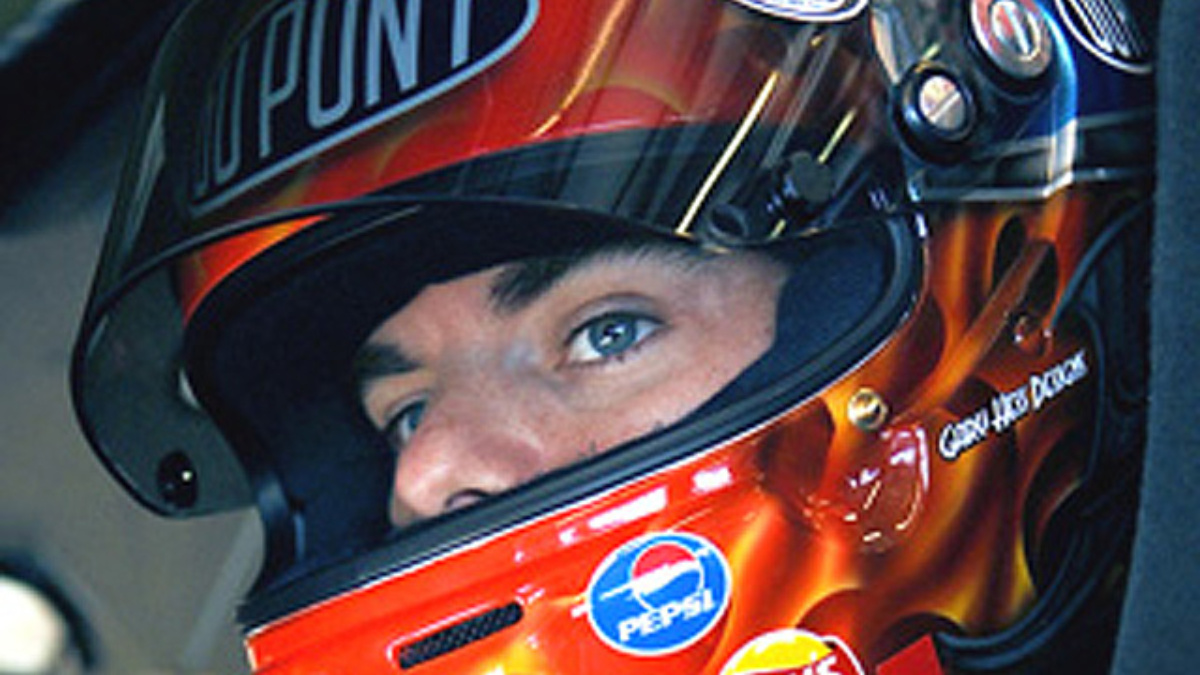 CONCORD, N.C. (Aug. 26, 2005) – Through a series of “No Limit Hold’em” tournaments, motor sports fans and poker enthusiasts will be able to go “all-in” to support The Jeff Gordon Foundation. The series of high-stakes poker events, which will include online satellite tournaments and events at several Harrah’s casinos, will begin this fall and culminate in a championship to be held in March 2006 in Las Vegas. The championship, scheduled for the week of the annual race at the Las Vegas Motor Speedway, will be held at Caesar’s Palace -- one of Harrah’s premier casinos. Chris Moneymaker, who collected the $2.5 million first prize in the 2003 World Series of Poker (WSOP) Main Event championship after qualifying through a $40 online satellite tournament, believes that playing a tournament for a charity is a great way to raise the awareness of child-related causes. Moneymaker noted more than 5,600 people entered the main event of the 2005 WSOP Tournament in July, more than double that of a year ago and about eight times that of two years ago. “The Jeff Gordon Foundation Hold’em Tournament will raise both players' and fans' expectations about what a world class tournament benefiting charities can provide,” Moneymaker said. “As a fan of motor sports and a supporter of Jeff Gordon, I fully expect that this event can help make significant contributions to children in need of his Foundation’s support.” “The popularity of these tournaments lends itself well to creating an environment where casual enthusiasts can enjoy participating in a star-filled event knowing that they are also supporting children through The Jeff Gordon Foundation,” said Jeff Gordon, four-time Cup Series champion. “With the industry’s support, we can help meet the overwhelming physical, social and intellectual needs of children and their families throughout the United States.” With a fan base estimated at 50 to 60 million who play poker at least once a month, The Jeff Gordon Foundation hopes to raise up to $1 million. In addition to reaching out to the fans of poker and motor sports, the tournament will provide opportunities for professional poker players and celebrities to play an important role in raising funds and awareness of today’s needs by children and their families. The Jeff Gordon Foundation Hold’em Tournament will be broadcast on a yet-to-be-determined network and be executive produced by Bischoff-Hervey Entertainment in combination with Tony Loiacono, the creator of the event. Off-camera, the select competitors, professional poker players and celebrities will enjoy high-stakes fun as they partake in a VIP reception, and attend the hit shows at Harrah’s casinos. * Must be 21 years of age or older to participate.
Prev Article
NOTICE
We use cookies to enhance your site experience, analyze site traffic, and serve targeted advertisements. For more information, read our privacy policy.