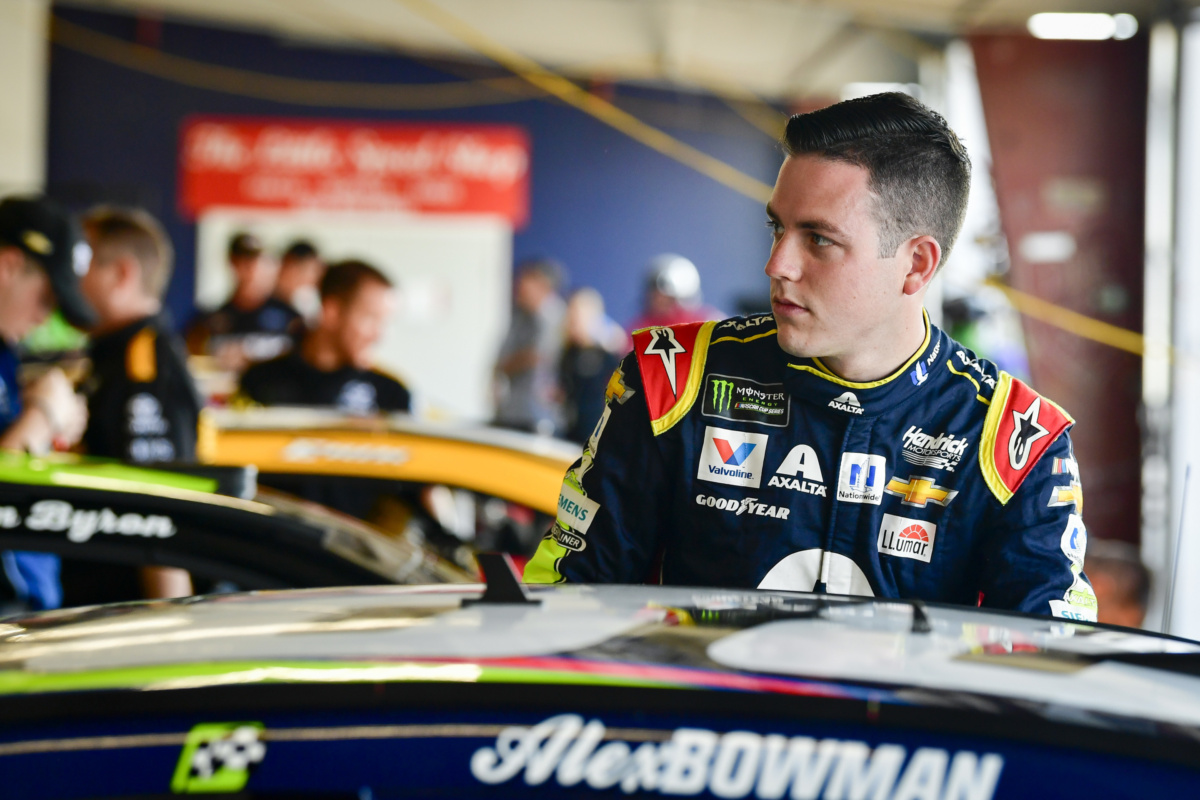 BROOKLYN, Mich. – This weekend the NASCAR Cup Series schedule is headed to Michigan International Speedway for the second time during the 2019 campaign.

As our teams head to the Irish Hills, take a look at how Hendrick Motorsports stacks up at the two-mile, D-shaped oval.

With these statistics in mind, be sure to catch the race at Michigan International Speedway this Sunday at 3 p.m. ET on NBCSN.