What time is the Bristol race? How to watch this weekend's action

What time is the Bristol race? How to watch this weekend's action 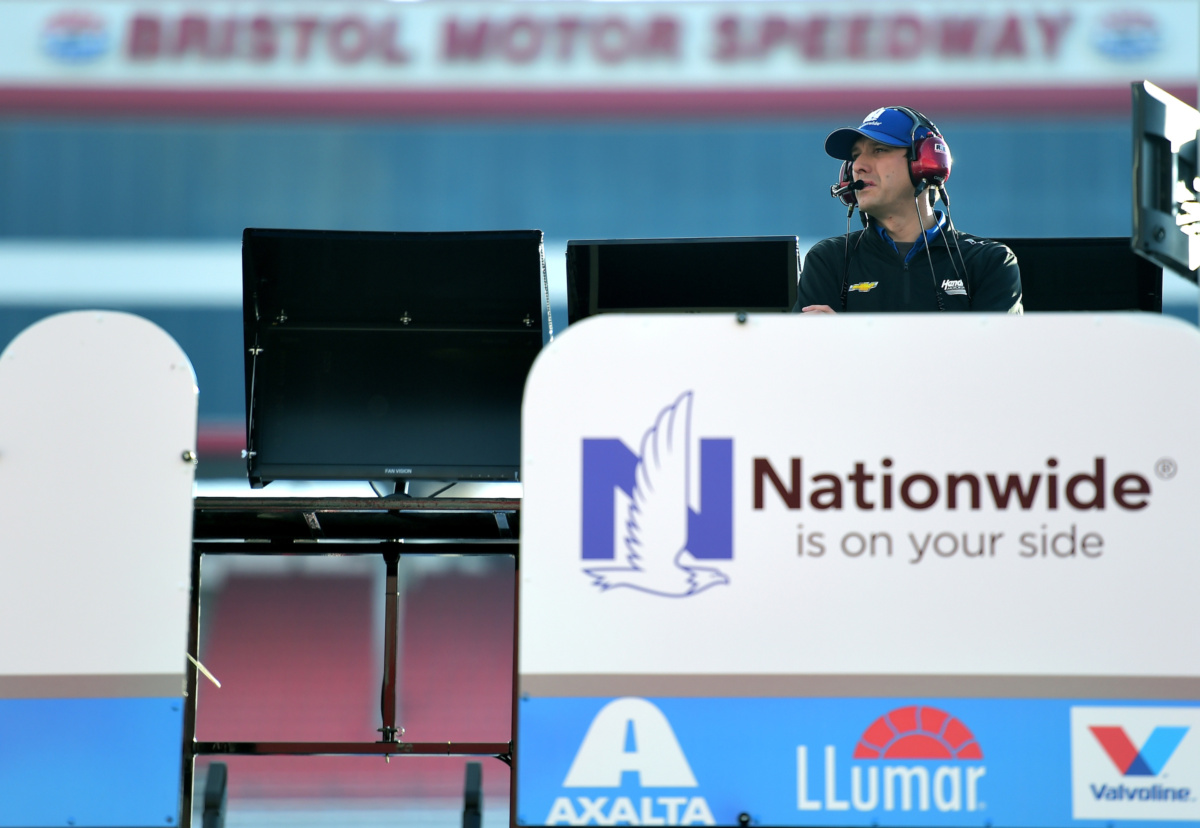 CONCORD, N.C. – It’s the night race everyone has been waiting for. This Saturday night, Hendrick Motorsports teammates will take on the 500-lap race under the lights at Bristol Motor Speedway.

Here’s where you can watch all the on-track action this weekend.

There are two practices in preparation for Saturday’s race at Bristol, which will take place on Friday, Aug. 16 and be broadcast on NBCSN and/or on the NBC Sports app.

Qualifying at Bristol will take place on Friday, Aug. 16, at 5:45 p.m. ET and will be broadcast on NBCSN and the NBC Sports app.

This weekend's event at Bristol is scheduled for 7:30 p.m. ET on Saturday, Aug. 17. It will be broadcast on NBCSN and streamed on the NBC Sports app.

Multiple Hendrick Motorsports drivers will make public appearances at the track this weekend.

3 p.m. local time Chase Elliott will participate in an exclusive question-and-answer session for fans that have purchased the Chase Elliott Ticket Package.

4:15 p.m. local time William Byron will appear at the Chevy Stage in the Fan Zone.

4:40 p.m. local time Bowman will appear at the Chevy Stage in the Fan Zone.

4:55 p.m. local time Elliott will appear at the Chevy Stage in the Fan Zone.

Hendrick Motorsports owns 11 wins at Bristol Motor Speedway, and its 12 pole positions at the 0.533-mile track are the most of active organizations. Chase Elliott most recently added to that total by capturing the pole earlier this season at Bristol in April. In addition, the organization has earned 58 top-five finishes, 105 top-10s and 5,901 laps led at the track since 1984.