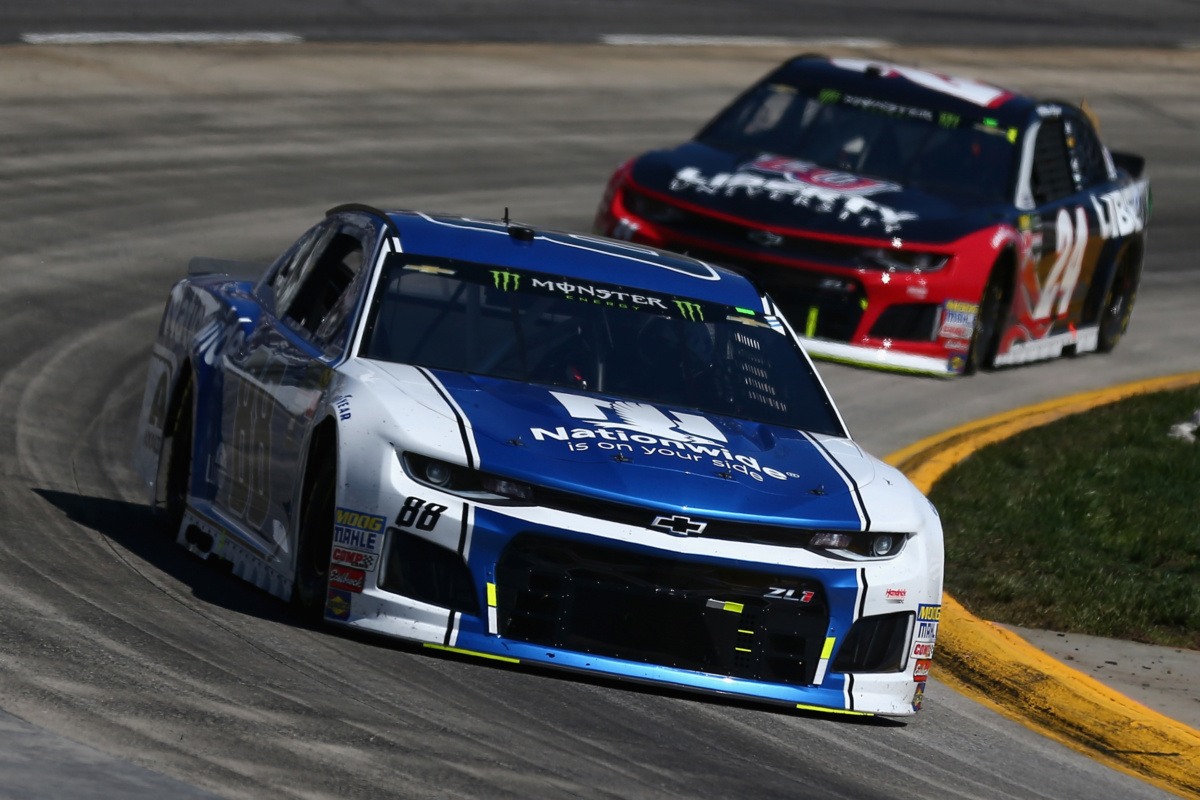 Take a look below to see how the organization stacks up at the 1.5-mile track and some key items to look out for this weekend.

With these stats in mind, be sure to catch the drivers in action at Las Vegas Motor Speedway this Sunday at 7 p.m. ET on NBCSN.