What time is the Las Vegas race? How to watch this weekend's action

What time is the Las Vegas race? How to watch this weekend's action 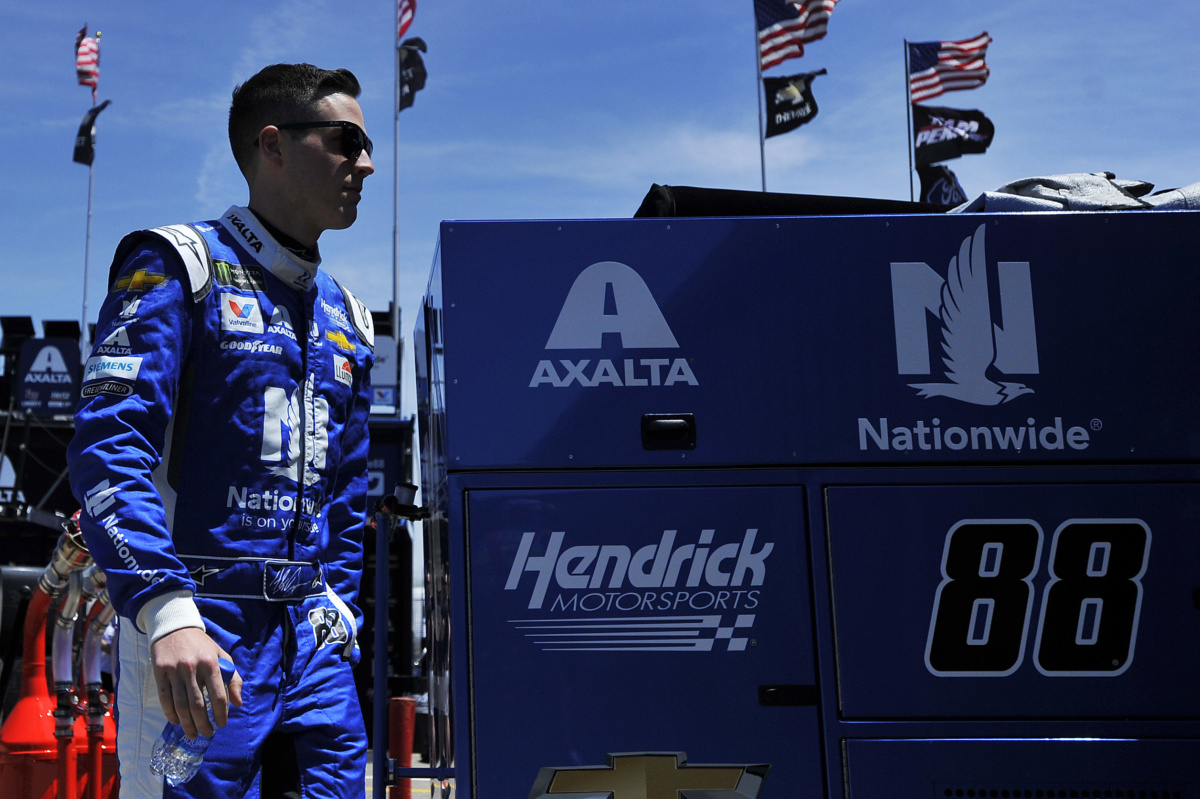 Here’s how you can catch the action all weekend long.

Qualifying at Las Vegas will take place on Saturday, Sept. 14, at 4:05 p.m. ET and will be broadcast on NBCSN.

This weekend's race is scheduled for 7 p.m. ET on Sunday, Sept. 15. It will be broadcast on NBCSN.

Coverage all weekend will be available on PRN Radio and SiriusXM NASCAR Radio.

Thursday, Sept. 12: 3:30 p.m. PT: Chase Elliott, William Byron and Alex Bowman will join the rest of the playoff-bound drivers on Las Vegas Blvd. for the NASCAR Burnout Blvd Driven by Goodyear. Fans are welcome to view the free event along the Las Vegas Strip, including the pre-event festivities outside Planet Hollywood and the burnout location at Spring Mountain, just across from the Wynn Las Vegas. NBCSN will broadcast the event live beginning at 7 p.m. ET.

Hendrick Motorsports currently has three drivers competing in the 2019 NASCAR Cup Series playoffs, marking a series-best 12th season in which the organization has sent at least three to the playoffs. It is also the 14th consecutive year that Hendrick Motorsports has at least two drivers in the playoffs, which is also the most of all organizations. William Byron, Chase Elliott and Alex Bowman are the first-, second- and fifth-youngest drivers competing in this season's playoffs.