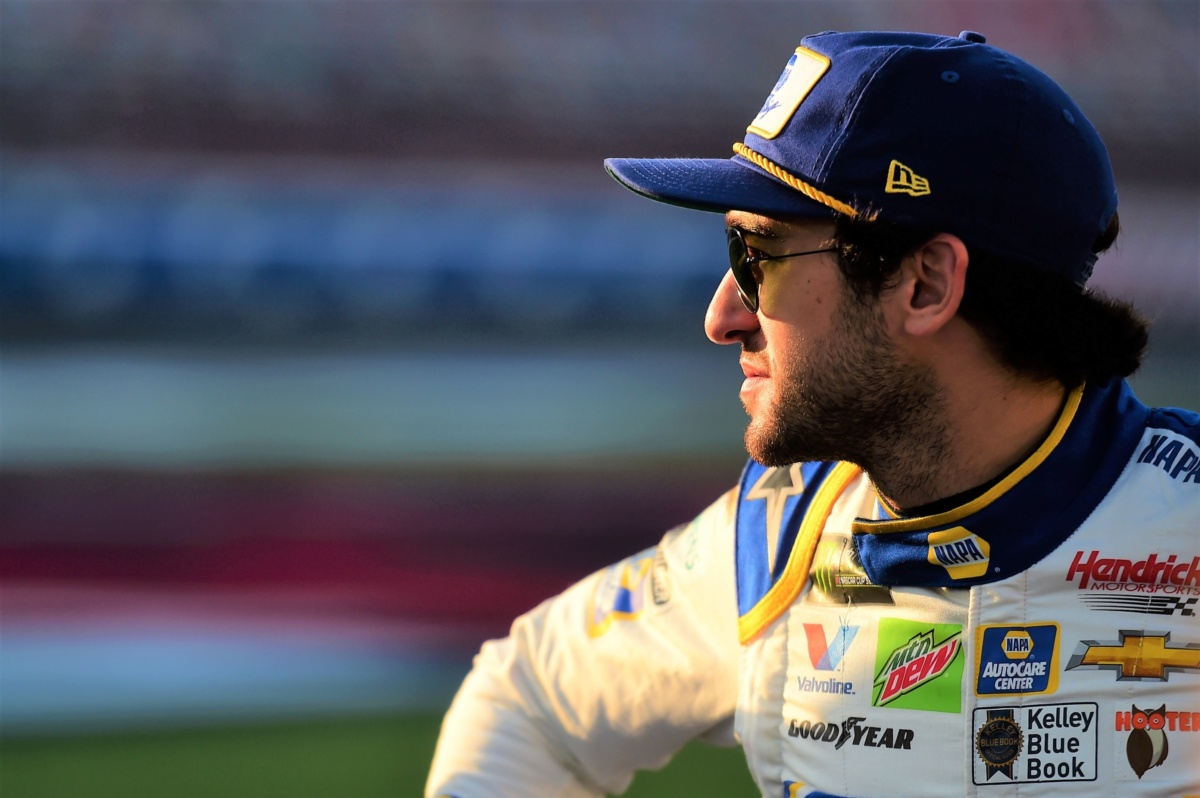 CONCORD, N.C. – The NASCAR Cup Series is headed to Richmond Raceway for Race No. 2 in the 2019 playoffs, and Hendrick Motorsports teammates are ready to take on 400 laps at the Richmond oval.

Take a look below at some of the stats and streaks to keep an eye on in Saturday night’s race, which begins at 7:30 p.m. ET on NBCSN.