What time is the Charlotte 'roval' race? How to watch this weekend's action

What time is the Charlotte 'roval' race? How to watch this weekend's action 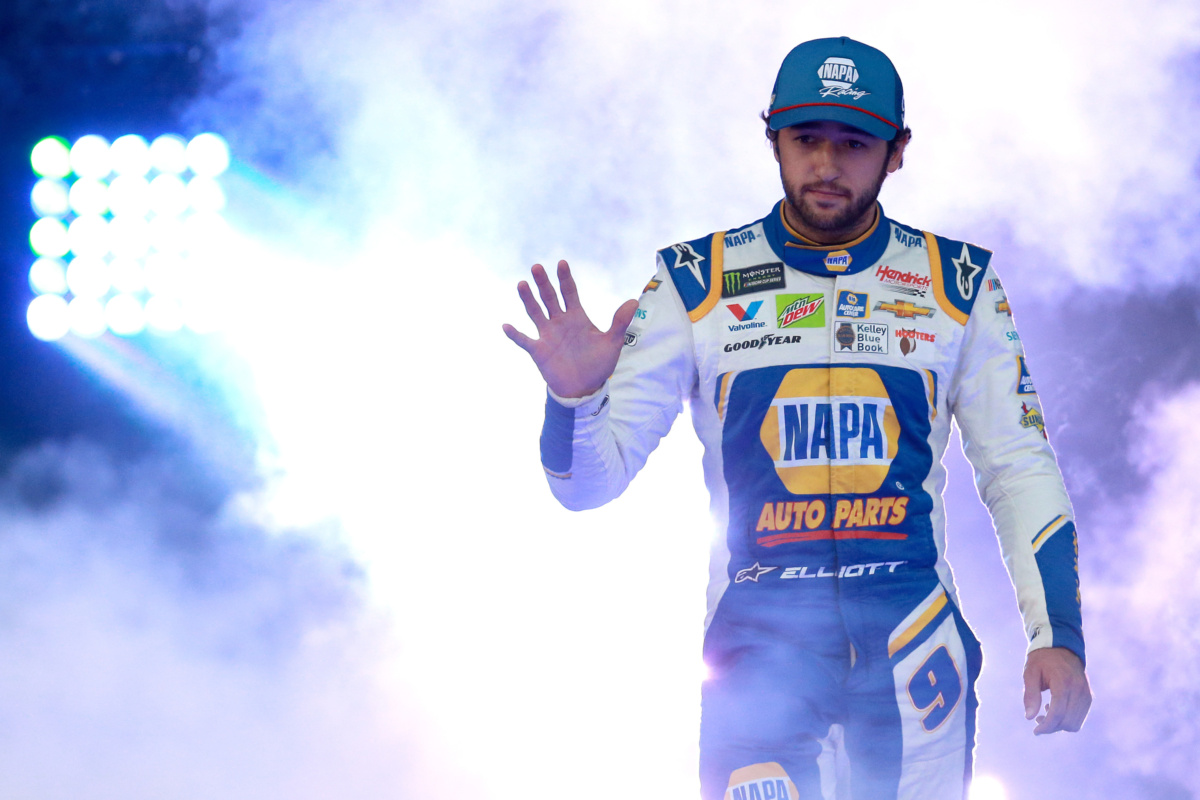 CONCORD, N.C. – The final race in the Round of 16 of the NASCAR Cup Series playoffs is set for this Sunday at the Charlotte Motor Speedway road course.

Here’s how you can follow the action at the "roval" all weekend long.

There are three practices this weekend, all of which will be broadcast on NBCSN.

Qualifying at Charlotte will take place on Friday, Sept. 27, at 4:40 p.m. ET and will be broadcast on NBCSN.

Coverage all weekend will be available on PRN Radio and SiriusXM NASCAR Radio.

Alex Bowman is set to make a public appearance at the track this weekend.

On Sunday, Sept. 29, the driver of the No. 88 Nationwide machine will be at the Team Chevy display at 11:30 a.m. local time at Charlotte Motor Speedway. Bowman will take fan questions and sign autographs while at the display.

In the last four NASCAR Cup Series races run on Sept. 29, a Hendrick Motorsports driver found Victory Lane in three of them. Jeff Gordon won at North Wilkesboro in 1996 and Kansas in 2002, then Jimmie Johnson won at Dover in 2013