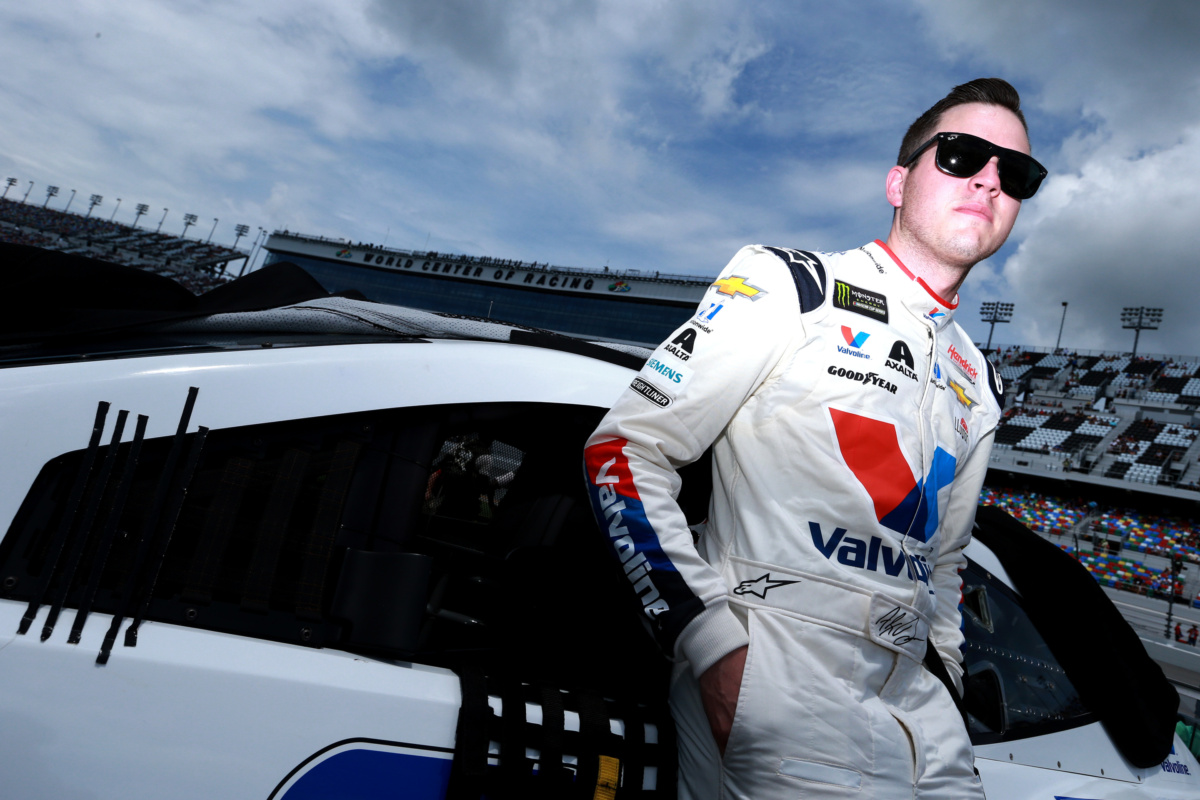 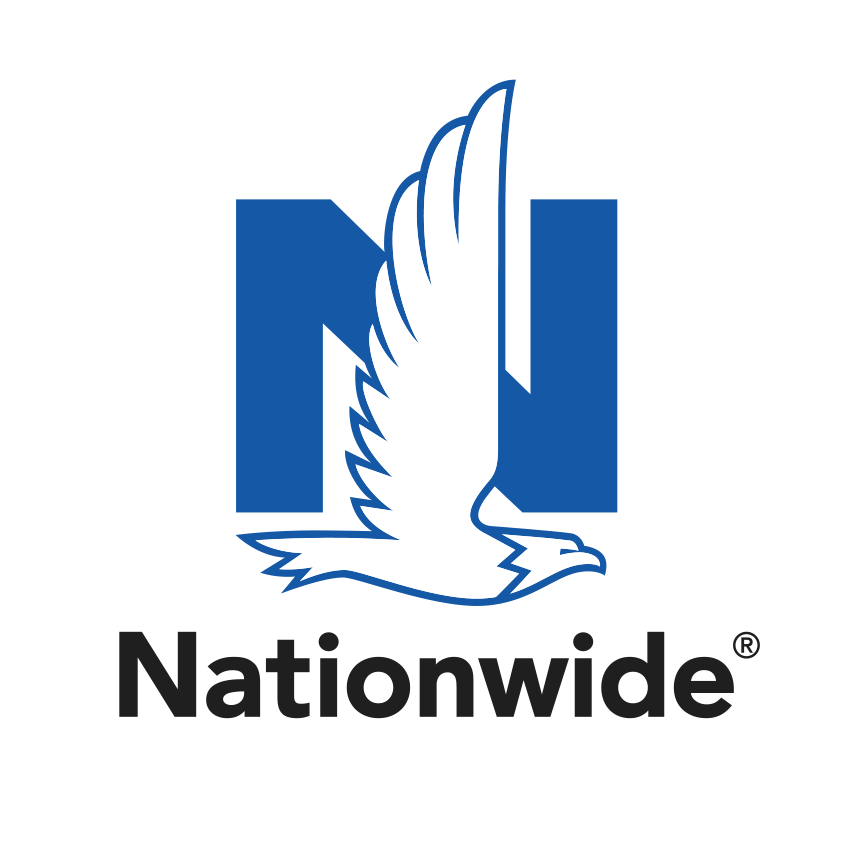 CONCORD, N.C. – This weekend at Texas Motor Speedway, Hendrick Motorsports looks to add to its record-setting performances in the “Lone Star State.”

Take a look below at some of the organization’s history at the track as the NASCAR Cup Series heads to Texas.