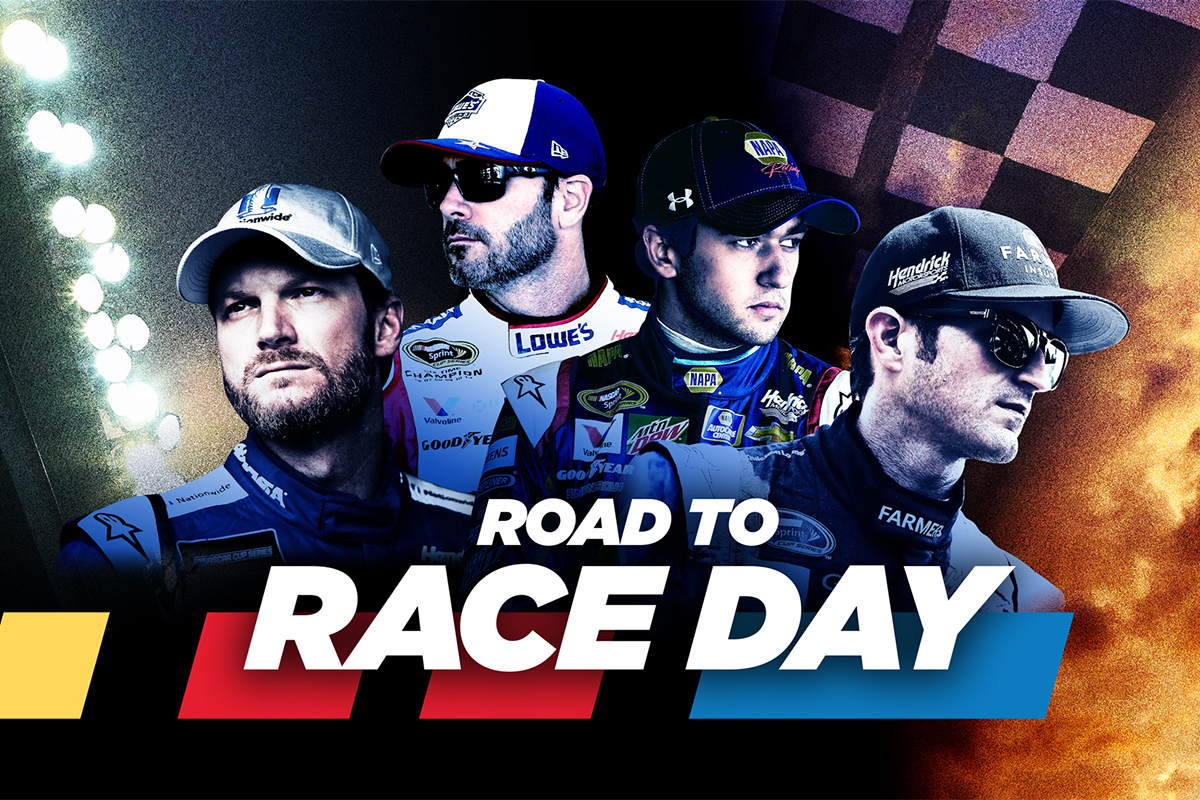 CONCORD, N.C. -- Streaming network Crackle Plus has added “Road to Race Day,” the documentary series that followed Hendrick Motorsports during the 2016 NASCAR Cup Series season, to its programming lineup. Beginning today, fans can watch all eight episodes free of charge.

“Road to Race Day” was executive produced by Peter Berg’s (“Friday Night Lights”) Emmy Award-winning Film 45 (“QB1: Beyond the Lights,” “All or Nothing: Manchester City”) and director Cynthia Hill’s Emmy Award-winning Markay Media (“A Chef’s Life,” “Somewhere South”). The series was filmed in 2016 and originally aired in 2017.

“Road to Race Day” gives the audience unprecedented access into Hendrick Motorsports and features drivers Jimmie Johnson, Chase Elliott, Dale Earnhardt Jr. and Kasey Kahne, among others. The episodes are the exclusive producer’s cut as the filmmakers originally intended.

"We are very excited to bring ‘Road to Race Day’ to our Crackle audience," said Philippe Guelton, president of Crackle Plus. "This riveting, edge-of-your-seat series couldn’t come at a more perfect time, with our fans craving sports content and the July Fourth weekend being the traditional high-water mark of the NASCAR racing season."

Hendrick Motorsports has won 12 NASCAR Cup Series championships, the most in history, and holds the all-time records in nearly every major statistical category at the sport’s highest level.

"With ‘Road to Race Day,’ Cynthia and her team created something truly special," said Patrick Perkins, vice president of marketing for Hendrick Motorsports. "There's never been another docuseries about our sport that's anything like it, before or since."