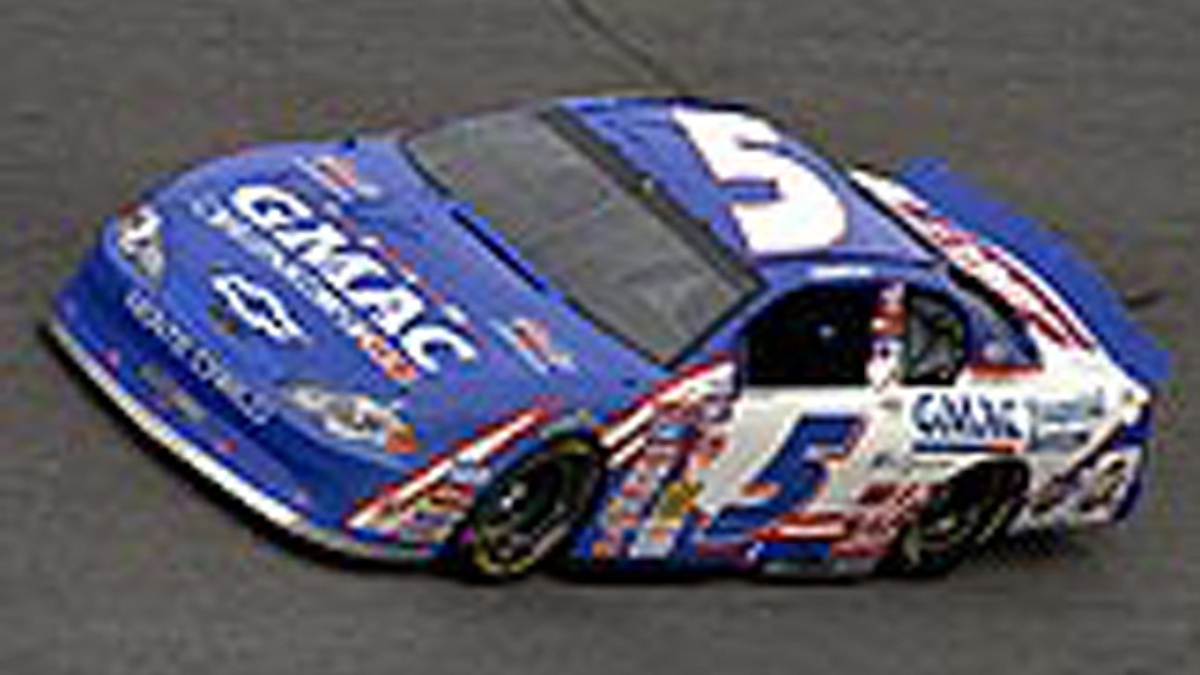 CHARLOTTE, N.C. (July 8, 2002) -- Ricky Hendrick and Jack Sprague were hoping for more as the NASCAR Busch Series competed under the lights at Daytona (Fla.) International Speedway on Friday night. Hendrick, coming off three consecutive top-15 finishes, earned his sixth Busch Series top 20 in only 12 starts in 2002, finishing 20th in the Stacker 2/GNC Live Well 250. The rookie qualified 15th for the event, his eighth top-20 start of the season. The Charlotte, N.C., native remains 27th in the Busch Series driver standings, ranking third among drivers with 12 starts or fewer. Sprague started Friday’s race in the eighth position after a solid qualifying run, but slipped to 28th after tangling with Todd Bodine on lap 96. The driver of the No. 24 NetZero Monte Carlo was credited with completing 95 laps of the 100-lap event and his first DNF of 2002. The three-time NASCAR Craftsman Truck Series champion dropped two positions in the overall standings after entering the race as the Busch Series points leader. He is now 45 markers behind first-place Greg Biffle. The NASCAR Busch Series next visits Chicagoland Speedway in Joliet, Ill., on Saturday for the Tropicana Twister 300. NBC and MRN Radio will carry live coverage of the event, scheduled to take the green flag at 3:30 p.m. EDT.
Prev Article