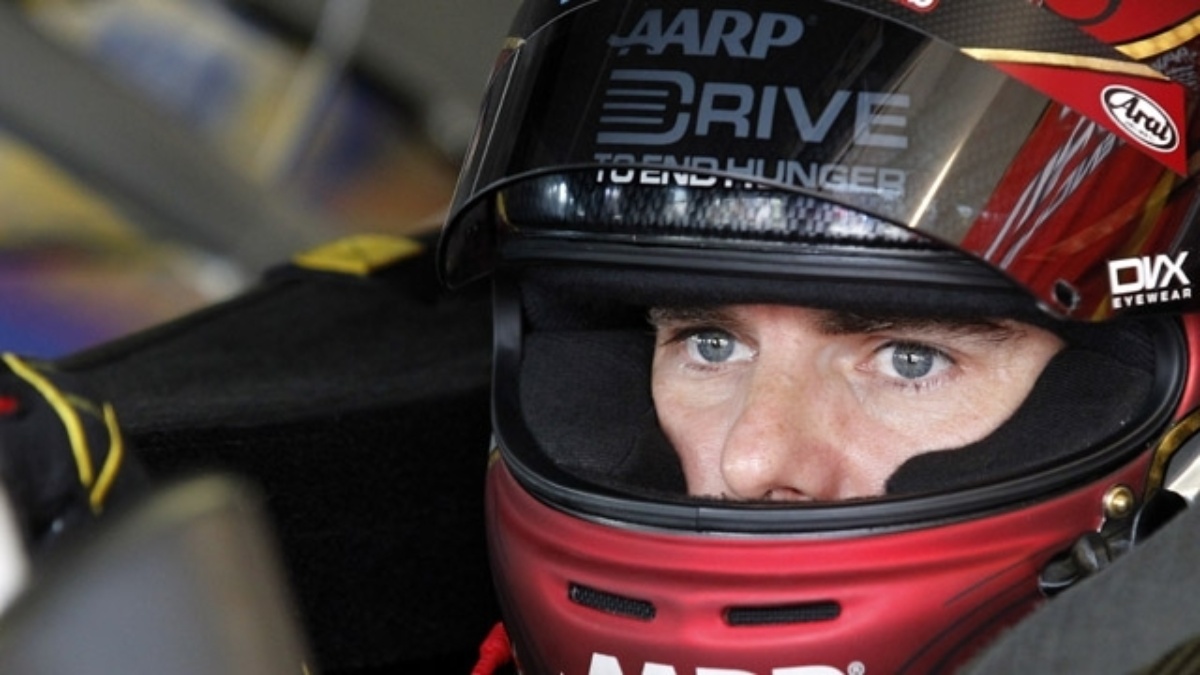 RICHMOND, Va. – As the final race before the 2013 Chase for the NASCAR Sprint Cup approaches, Jeff Gordon and the No. 24 Drive to End Hunger race team have one last chance to secure their spot in the 10-race postseason. But they’ll need a strong showing and a little bit of luck this Saturday night at Richmond International Raceway.

Gordon is ranked 13th in the driver standings going into Saturday night’s short-track event (7:30 p.m. ET, ABC/MRN). The driver of the No. 24 Drive to End Hunger Chevrolet SS trails 10th-place, the cutoff for the Chase, by six points. He has the possibility of racing his way into the Chase, especially with a win, which in the least would move him into strong consideration for one of those two Wild Card spots.

“It seems like every year this race gets to be more exciting and crucial for making the Chase,” said Gordon, who has made eight career Chase appearances (2004, 2006-2012). “We certainly expect that this is going to be another crucial race just like last year. We have such fond memories of knowing that thing was a nail-biter every single lap all the way down to the final lap. And that’s what I think everybody realizes that if you’re on that bubble, you have to approach this race with that sort of drive and just never-give-up attitude. It paid off for us last year.”

Once the engines were fired and the race began on Sept. 8, 2012, Gordon quickly ran into issues with the handling of his car and began to fall back from his initial outside pole position. Gordon knew major changes were necessary and crew chief Alan Gustafson utilized every chance he could to make adjustments on the No. 24 Drive to End Hunger Chevrolet.

Their diligence paid off, and the handling of the car began to improve. As his march toward the front continued, Gordon resumed running in the top 10 by Lap 302. He improved to sixth 11 laps later.

Gordon continued his charge into the closing laps, securing the second spot from Mark Martin with seven laps remaining. Gordon’s ability to fight his way through the field allowed him to close the points gap between him and Busch, who ultimately finished 16th and dropped down to 13th in the point standings. As the checkered flag waved, Gordon’s runner-up result erased the 12-point deficit and translated into a three-point advantage for the final Wild Card spot for the Chase. Gordon joined fellow Hendrick Motorsports teammate Kasey Kahne who earned the other 2012 Wild Card position.

“I felt like I won the race tonight,” Gordon said after finishing second last year at Richmond. “When that was over, they told me I was in the Chase. We made it. I was ecstatic.”

On Thursday during the Wild Card contenders press conference, Gordon made it clear he wasn't worrying over the situations. His plan is to go out and race hard on Saturday night.

"After last year, this is going to be easy," Gordon told the media during Thursday's press conference. "We went through so much last year that I think it allows us to be more relaxed, be more prepared knowing that you got to race as hard as you can till the final lap, till you cross that start/finish line.  It can change every split second.

"We've run good in recent weeks, which I'm excited about.  We tested here.  We didn't have a great test, I'll be honest.  But I feel like we learned what not to do, made some big changes to improve the car as the test went on.  That's certainly going to benefit us this weekend. This is certainly a track I enjoy.  I think we're up for the challenge.  So looking forward to Saturday night."