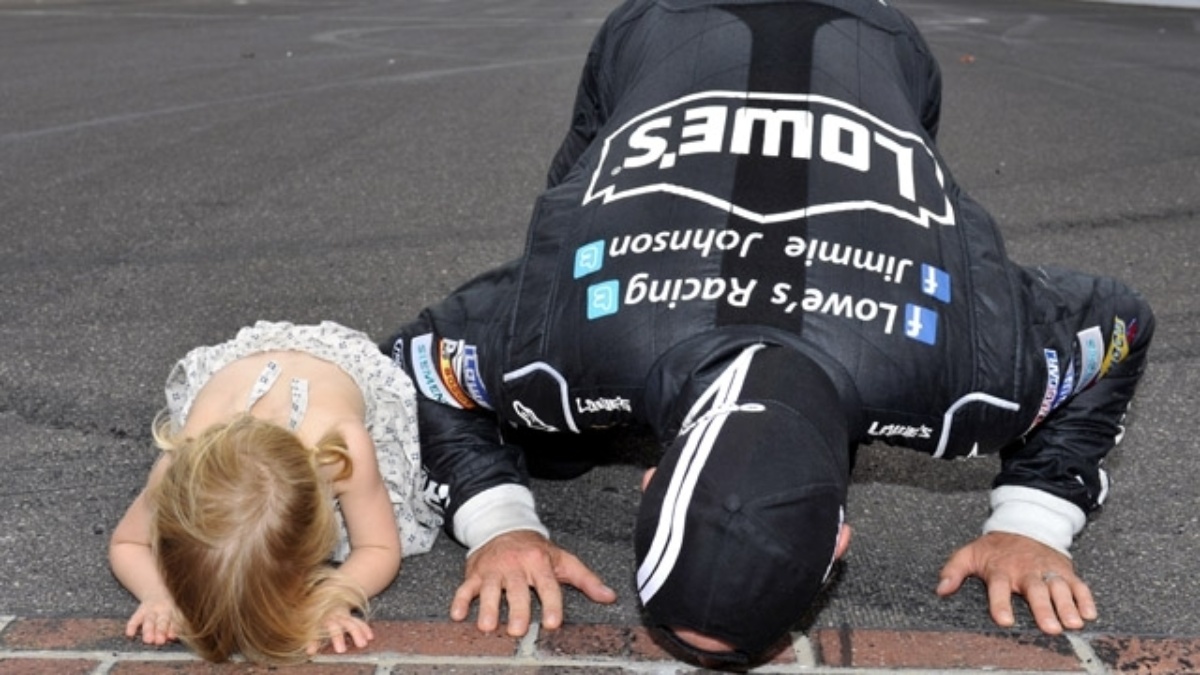 Join HendrickMotorsports.com this week for a look back on Hendrick Motorsports’ eight Brickyard 400 victories. This eighth installment shares highlights from the 2012 event at Indianapolis Motor Speedway.

2012 Recap: Starting from the sixth position, Jimmie Johnson drove the No. 48 Kobalt Tools Chevrolet to Victory Lane on July 29, 2012, at Indianapolis Motor Speedway. Johnson, who led a race-high 99 laps, quickly took over the lead for the first time on Lap 30. Following the final restart on Lap 141, Johnson sped away from the field and ultimately recorded a 4.758-second margin of victory.

Johnson moved into elite company with four wins after kissing the bricks in 2012. Johnson and his Hendrick Motorsports teammate Jeff Gordon lead NASCAR as the only drivers with that many Brickyard 400 victories. Among all motor sports series at Indianapolis, the duo ranks tied for second with AJ. Foyt, Rick Mears and Al Unser. Formula One’s Michael Schumacher leads the pack with five victories at the historic track.

“This fourth (win), I’m able to join racing legends, my heroes, people I’ve looked up to my entire life, so to join them is a huge, huge honor,” said Johnson, who also notched Hendrick Motorsports’ eighth Brickyard 400 win.