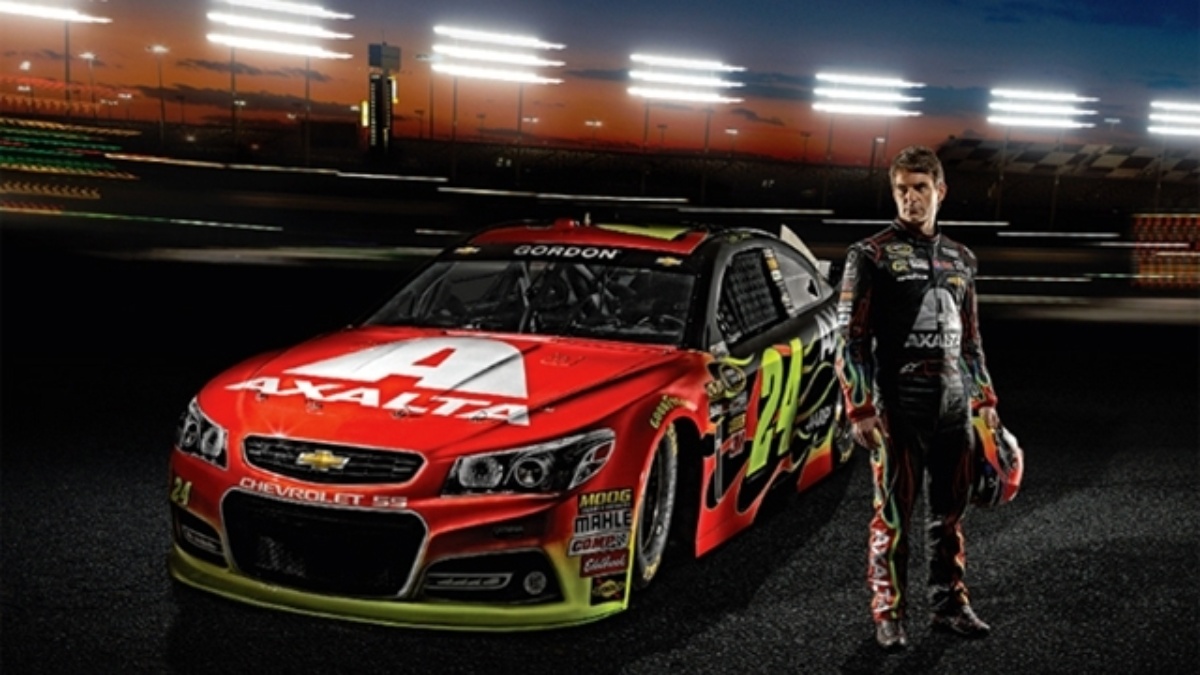 CHARLOTTE, N.C. - Axalta Coatings Systems, formerly DuPont Performance Coatings, not only launched its new brand this week, it today announced a three-year contract extension with the No. 24 Hendrick Motorsports team through 2016.

In its 21st year of sponsorship, Hendrick Motorsports and Axalta will reach an extraordinary 24-year partnership. Currently the longest running driver, owner and sponsor combination in NASCAR, the partnership with driver Jeff Gordon has four NASCAR Cup Series championships and 87 NASCAR Sprint Cup wins to their credit.

Axalta will have primary positioning on the No. 24 Chevrolet for 10 races for each of the next three years and will continue its associate sponsorship status for the remaining races.

"I'm so excited that Axalta has decided to move forward with us beyond 2013," Gordon said. "They've been with me since the beginning and I look forward to a lot more racing, some more wins and hopefully another championship with them before it's all over.

"And the newly rebranded Axalta company is still comprised of the same people I've been working with for more than two decades and I can't imagine my career without them. They are truly like family to me, (team owner) Rick Hendrick and this No. 24 team. I'm so excited that they're moving forward with us."

Under the DuPont Automotive Finishes banner, Axalta took a chance on a newly formed Hendrick Motorsports team with a young rookie driver starting in 1992 and has achieved much success on and off the track.

"This has truly been one of the most effective and iconic relationships in sports marketing," said Rick Hendrick, owner of Hendrick Motorsports. "We celebrated 20 years together with a win at Homestead, and all of us look forward to many more successes with Jeff and the No. 24 team. The people at Axalta are like family, and we're committed to bringing even more value to the partnership."

The Axalta logo will appear on the hood of the No. 24 Chevrolet for the first time this weekend at Pocono Raceway with the familiar "firestorm" paint scheme.

Axalta Coating Systems has been a leading global provider of high performance coatings to the transportation industry for more than 145 years. The official Finish of NASCAR, Axalta flagship brands of fast drying automotive paint that are built for performance include Standox®, Spies Hecker® and DuPont™ Refinish. Axalta's Imron® brand is the coating of choice for the heavy-duty truck industry and its Cromax® Pro line is a leading environmentally friendly waterborne basecoat system.