How Hendrick Motorsports playoff drivers stack up heading to Texas 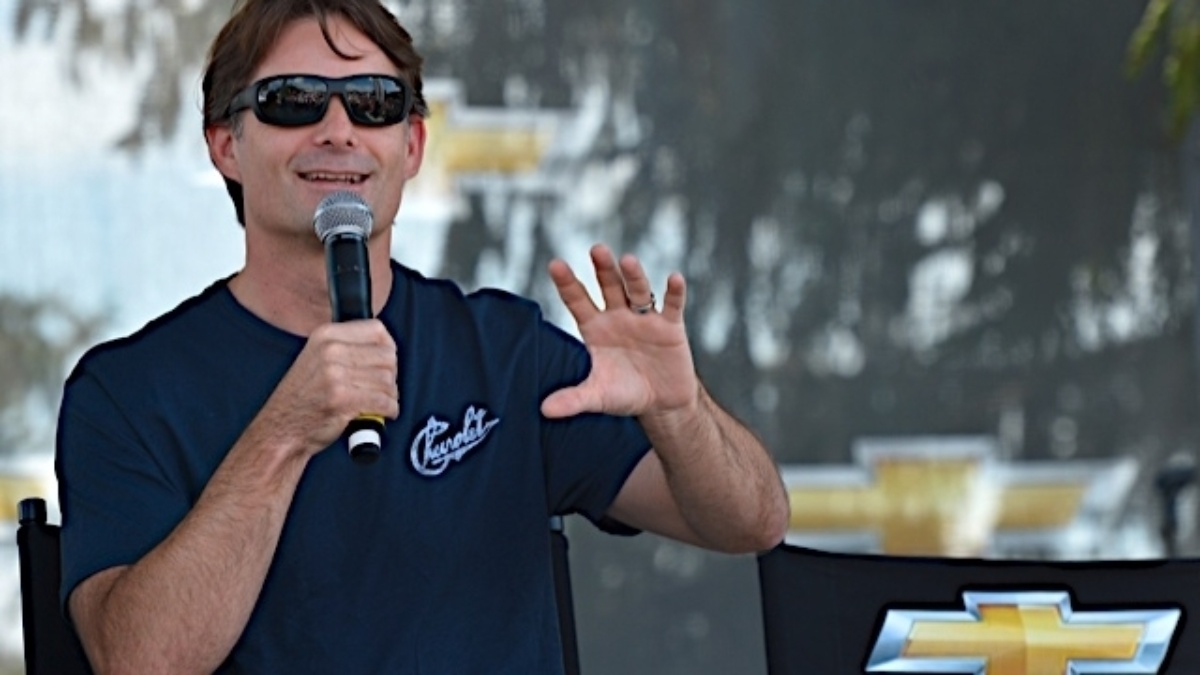 CHARLOTTE, N.C. – The Carlyle Group, one of the world’s largest and most successful investment firms with a portfolio of businesses that includes Hertz Rental Car, Allison Transmission and Dunkin’ Donuts, has acquired DuPont’s paint business. Although the people, products and technologies will remain the same, the paint business, which sponsors the No. 24 Chevrolet of Hendrick Motorsports and driver Jeff Gordon in the NASCAR Sprint Cup Series, has been rebranded as Axalta Coating Systems.

The Axalta Coating Systems name will begin appearing on the No. 24 team car in the second quarter of the year. In the meantime, on-car branding will include familiar automotive paint brands and products such as Standox®, Spies Hecker, Imron®, and CromaxPro®, an environmentally friendly water-based paint brand.

“While these are big changes for us, our commitment to the No. 24 team, Jeff Gordon and NASCAR remains the same,” said John McCool, president, Axalta Coating Systems. “We are proud to continue our sponsorship of the No. 24 team and Jeff Gordon in 2013.

“Our Performance Coatings business started the sponsorship of Jeff Gordon more than 20 years ago, and Axalta Coating Systems will continue the longest current sponsor-driver-team relationship in NASCAR in 2013.”

Since the inception of the sponsorship, which began at the last race of the season at Atlanta Motor Speedway on Nov. 15, 1992, the program has achieved four NASCAR Cup Series championships and 87 wins while the business has entertained more than 250,000 customers through at-track hospitality events.

“We may have a new name on the No. 24 Chevrolet SS in 2013, but it’s the same core group that I’ve enjoyed working with for more than 20 years,” Gordon said. “We’ve had success together on and off the track.

“We plan to carry that success into our third decade.”

The Axalta Coating Systems contract with Hendrick Motorsports includes 14 primary paint schemes annually on Gordon’s No. 24 car. The first primary paint scheme of 2013 will be at Texas Motor Speedway in April and will run at various races throughout the year including the season-ending race at Homestead-Miami Speedway.

“People and relationships are important to our organization,” said Rick Hendrick, owner of Hendrick Motorsports. “These are the same folks who have spent more than two decades executing one of the most successful sponsorship programs in sports. They understand the value of NASCAR, and we’ve already had positive conversations about the future. It’s been an incredible partnership that we look forward to building on even more.”