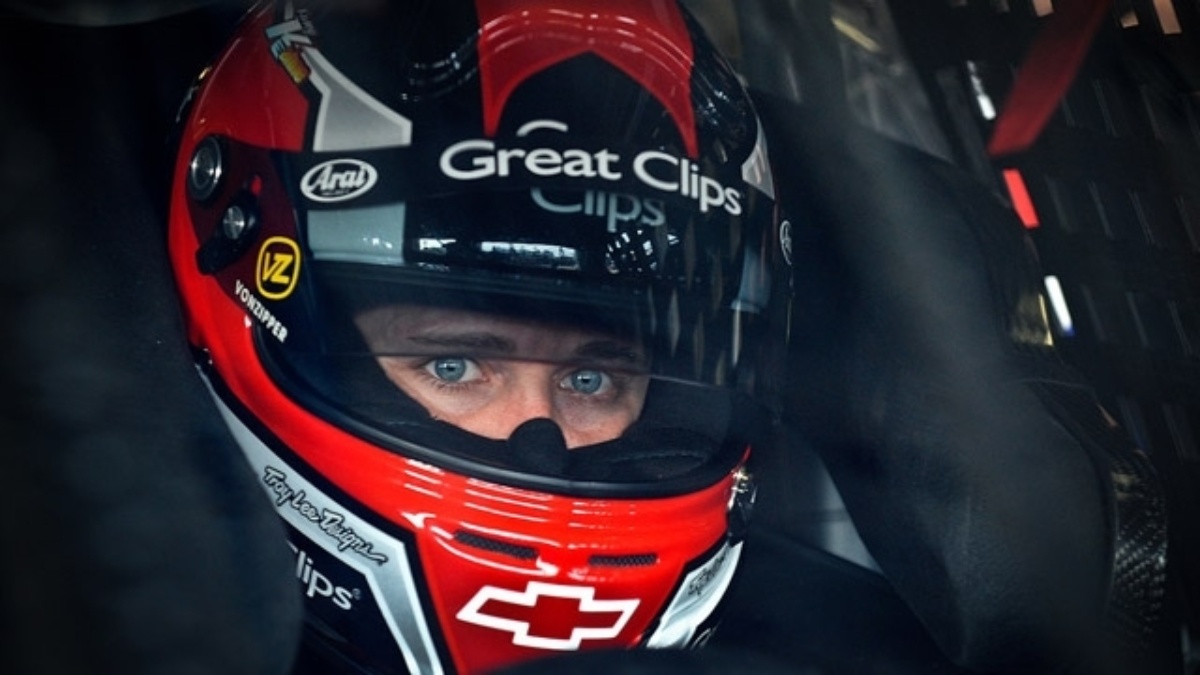 Great Clips was Kahne’s co-primary sponsor in the Nov. 4 race at Texas Motor Speedway, marking the company’s first-ever Sprint Cup sponsorship. In 2013, the Minneapolis-based company will be the No. 5 team’s primary sponsor March 17 at Bristol, Tenn., July 28 at Indianapolis and Sept. 22 at Loudon, N.H.

“Kasey Kahne has been such an important member of our Great Clips family since we first sponsored him nearly 10 years ago,” said Terri Miller, vice president of marketing for Great Clips. “To have the opportunity to work with Kasey in the Sprint Cup Series is a very proud moment for all of us. We could not ask for a better partner to take this step with than Hendrick Motorsports, a team that shares our company’s values. At Great Clips, our tagline is ‘It’s gonna be great,’ and that’s exactly how we feel about this relationship.”

“When you hear the people at Great Clips talk about their business, it’s easy to understand why they’re so successful,” said Rick Hendrick, owner of Hendrick Motorsports. “The focus on customer service, convenience, value, community and philanthropy is something NASCAR fans appreciate. It’s a company that’s been committed to our sport and seen a great return on investment over many years. We look forward to building on that at the Cup level.”

Great Clips, which has more than 3,000 locations and nearly 30,000 stylists throughout the United States and Canada, has a long history with Kahne. Since 2003, the company has supported his efforts as both a driver and car owner across multiple racing series.

“It’s exciting to have Great Clips come on board the No. 5 for 2013,” Kahne said. “They’ve been with me for most of my career, supporting me as a driver and a team owner. It’s always great to see a partner step up their program, and I’m looking forward to bringing them their first win in the Sprint Cup Series.”

Great Clips has utilized NASCAR as a marketing platform since 2000. Its relationships have included sponsorship of Turner Motorsports, which will continue in 2013 with Kahne running select events, and the recent Great Clips 200 race entitlement at Phoenix International Raceway.