Larson relieved he can be 'more aggressive' at Bristol 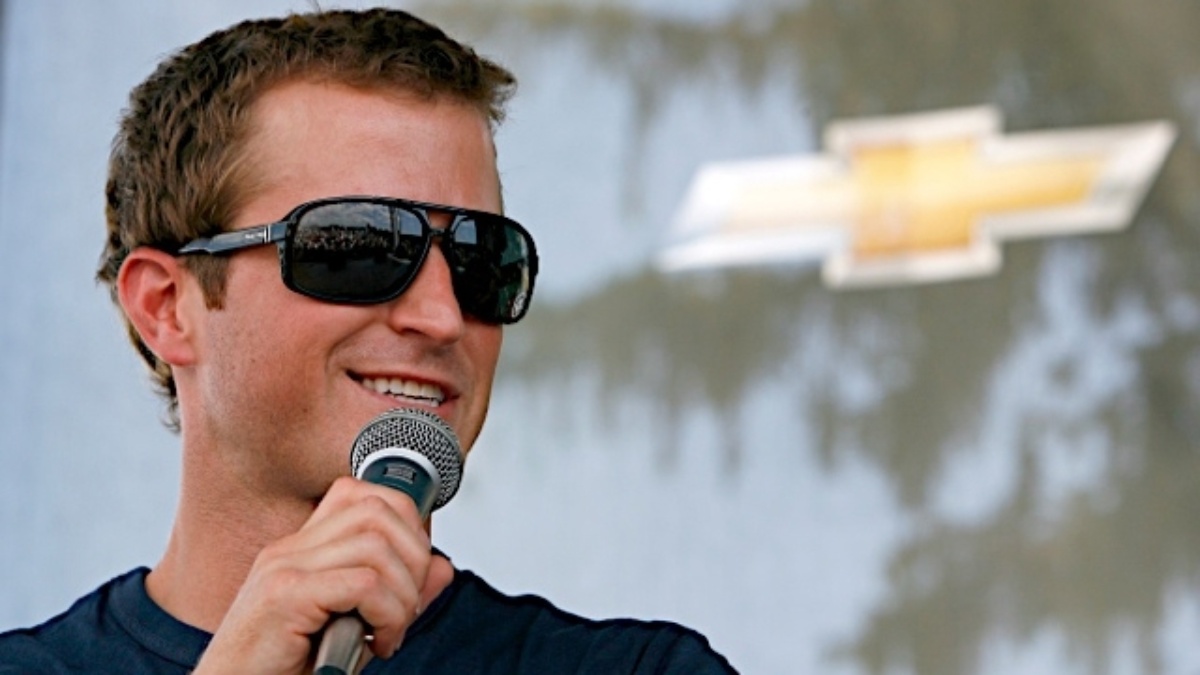 CONCORD, N.C. – Time Warner Cable Inc., among the largest providers of video and Internet services in the United States, will for the first time become a primary sponsor in the NASCAR Sprint Cup Series after extending its association with Hendrick Motorsports through 2015.

The No. 5 Time Warner Cable Chevrolet will make its debut in the Oct. 13 Bank of America 500 at Charlotte Motor Speedway, where driver Kasey Kahne has four career Sprint Cup wins. In addition, Time Warner Cable will be Kahne’s primary sponsor in four Cup races annually in 2013, 2014 and 2015.

On Oct. 10, the new No. 5 Chevy paint scheme will be unveiled at a special Time Warner Cable customer appreciation event in Charlotte. The evening will include appearances by Kahne and teammate Jeff Gordon, a private concert from the band Little Big Town and more. Complete details on getting tickets to this event are available at www.twc.com/enjoyracingbetter/info.

“Hendrick Motorsports continues to be one of the most successful NASCAR outfits, always competing for wins and championships,” said Jeff Hirsch, executive vice president and chief marketing officer, Time Warner Cable. “Putting our brand on Kasey Kahne’s No. 5 car provides wonderful exposure to a large segment of our customers.”

Since 2006, Time Warner Cable has utilized drivers, race cars and other Hendrick Motorsports assets to promote its video and Internet services. Kahne will be featured in Time Warner Cable’s “Enjoy Better” national brand campaign, which has included celebrities such as professional football player Victor Cruz, entertainer Ricky Gervais and actor Robert DeNiro. The partnership also will include on-car branding for the first time.

“When someone makes a multi-year commitment and steps up their program in the process, it sends a strong message that they’re not sitting still,” said Rick Hendrick, owner of Hendrick Motorsports. “It’s been a terrific partnership for almost seven years, and we’ll be celebrating a decade together before we know it. In between, we’re going to work hard to deliver results Time Warner Cable will be proud of.”

A 2012 Chase for the Sprint Cup contender, Kahne has earned 14 career victories and 24 pole positions in NASCAR’s elite series. In his first season with Hendrick Motorsports, the Enumclaw, Wash., native secured his third career Chase berth and has recorded two wins, nine top-five finishes and 15 top-10s.

“Working with Time Warner Cable and being part of the ‘Enjoy Better’ program is a great opportunity for all of us at Hendrick Motorsports,” said Kahne, 32, who is currently sixth in Sprint Cup championship points. “It’s been an exciting year performance-wise, and our expectation moving forward is to raise the bar and compete for more wins. Charlotte is one of our best tracks, so Time Warner Cable is coming on board at a great time.”