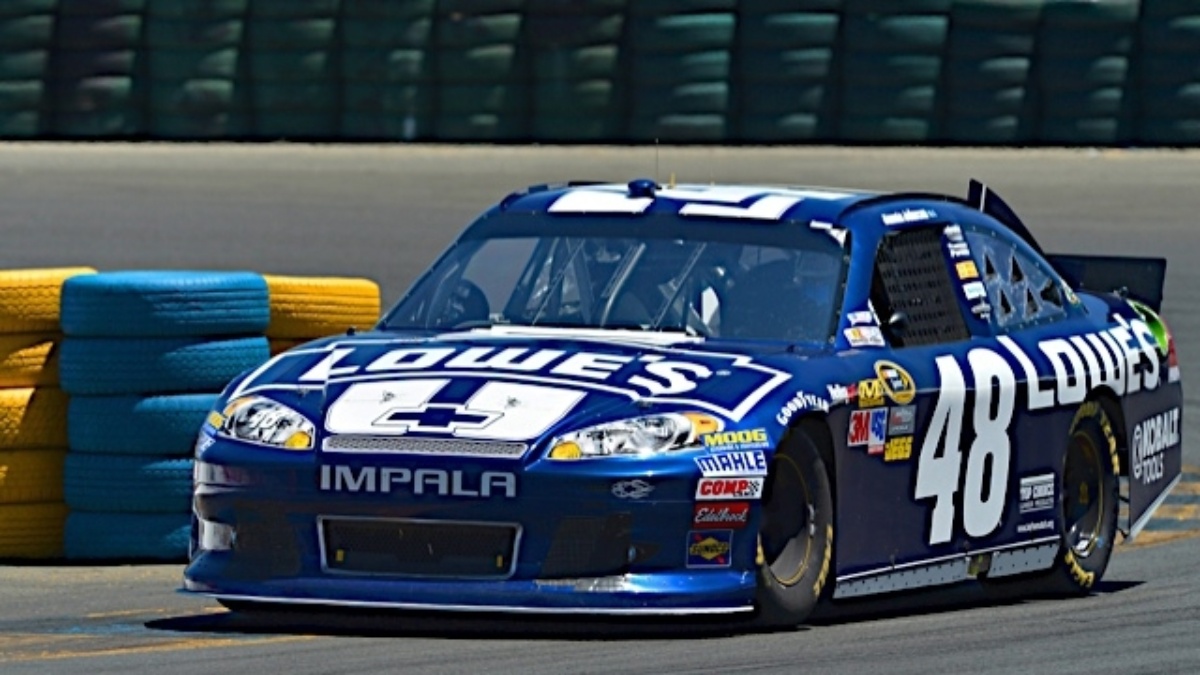 MOORESVILLE, N.C. – Lowe’s announced today it will donate $133,966 to support American Red Cross relief efforts in response to Hurricane Isaac. As part of Lowe’s Racing for Relief program, Lowe’s matched the earnings of five-time Sprint Cup champion Jimmie Johnson from Sunday’s NASCAR race at Atlanta Motor Speedway. Johnson and Hendrick Motorsports together will donate an additional $48,000 to the Red Cross.

The donations will help provide food, shelter, emotional support and other assistance to those affected by Hurricane Isaac. In addition, Lowe’s stores throughout the United States are accepting donations to the Red Cross at every register. Since partnering with the Red Cross in 1999, Lowe’s and its customers have contributed more than $23 million for disaster relief.

“Lowe’s heartfelt thoughts go out to those impacted by this disaster, many of whom are a part of our Lowe’s family,” said Joan Higginbotham, Lowe’s director of community relations. “By partnering with organizations like the American Red Cross, we’re able to ensure that immediate support and supplies continue to reach those in need.”

As a member of the Red Cross’ Annual Disaster Giving Program, Lowe’s pledges donations on an ongoing basis in advance of disasters to help ensure the Red Cross can take immediate action. Lowe’s provides additional support through the Racing for Relief program. This spring, Lowe’s donated more than $281,000 to the Red Cross, matching Team 48’s earnings at the Kobalt Tools 400 to assist communities affected by a deadly outbreak of tornadoes across the central and southern United States. To date, Racing for Relief has raised more than $750,000.

In addition to Racing for Relief and Lowe’s customer donation program, Lowe’s Heroes will continue to distribute critically needed relief supplies and work alongside The First Response Team of America as it responds to Hurricane Isaac. In June, Lowe’s Charitable and Educational Foundation awarded a $250,000 grant to the First Response Team, a nonprofit organization dedicated to working with local agencies to help save lives following natural disasters.

To join Lowe’s in its disaster relief efforts, make a donation to the American Red Cross at your nearest Lowe’s store or at Lowe’s American Red Cross Online Donation Site. Donors also can text REDCROSS to 90999 or call 1-800-RED-CROSS (1-800-733-2767).