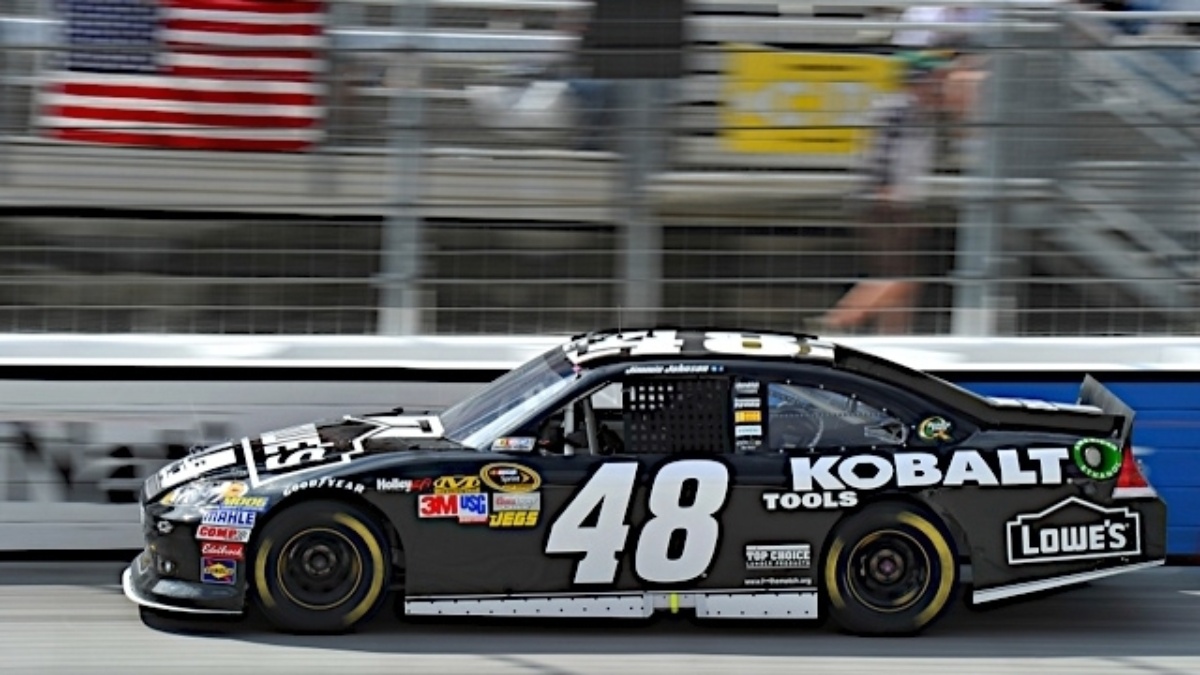 MOORESVILLE, N.C.-- In response to Hurricane Isaac, Lowe’s announced today it will expand its relief efforts by teaming with five-time Sprint Cup champion Jimmie Johnson at Sunday’s NASCAR race at Atlanta Motor Speedway. As part of Lowe’s Racing for Relief program, Lowe’s will match the race earnings of the No. 48 team, with a minimum donation of $100,000 to the American Red Cross. Together, Johnson and Hendrick Motorsports also will donate $48,000 toward the cause.

The donations will support American Red Cross disaster relief and help provide food, shelter, emotional support and other assistance to those affected by Hurricane Isaac.

“Lowe’s has been a great partner on and off the track in supporting local communities in their times of need,” Johnson said. “The No. 48 team is honored to join Lowe’s and be a part of Racing for Relief to help the many families and NASCAR fans affected by Hurricane Isaac.”

Lowe’s introduced Racing for Relief in 2000. To date, the program has helped disaster relief efforts for hurricanes, tornadoes and floods by raising more than $620,000. Since partnering with the Red Cross in 1999, Lowe’s and its customers have contributed more than $23 million for disaster relief.

“Lowe’s heartfelt thoughts go out to those impacted by this disaster, many of whom are a part of our Lowe’s family,” said Joan Higginbotham, Lowe’s director of community relations. “By partnering with organizations like the American Red Cross, we’re able to ensure that immediate support and supplies continue to reach those in need.”

Individuals can join forces with Johnson and Lowe’s to help provide assistance. Lowe’s stores throughout the United States are accepting donations to the Red Cross at every register. Donations also can be made at Lowe’s American Red Cross Online Donation Site, or by texting REDCROSS to 90999 or calling 1-800-RED-CROSS (1-800-733-2767).