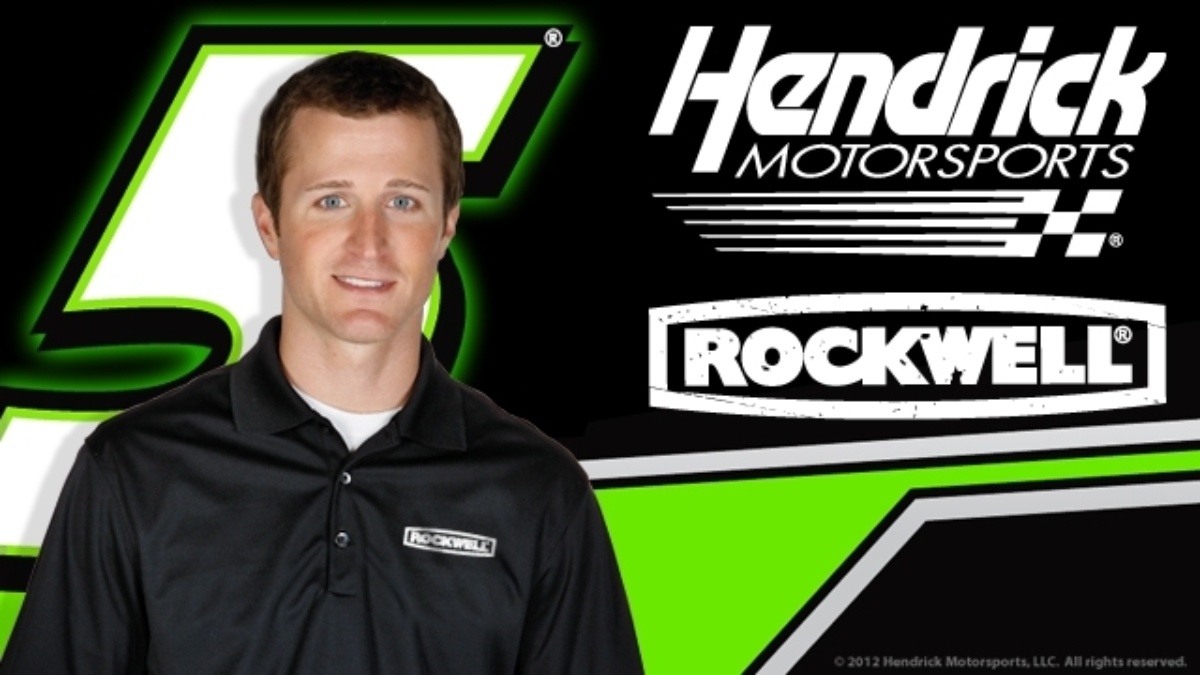 CONCORD, N.C. – Through its Rockwell Tools brand, Positec Tool Corp., a global company that manufactures and markets power tools and lawn and garden equipment, will serve as primary sponsor of the No. 5 Chevrolet driven by Kasey Kahne for the May 12 NASCAR Sprint Cup Series race at Darlington (S.C.) Raceway. It will mark Rockwell Tools’ first sponsorship of a Sprint Cup team.

"We are very excited about partnering with Hendrick Motorsports, Kasey Kahne and the No. 5 Chevy race team for the upcoming NASCAR Sprint Cup race at Darlington as our initial sponsorship at this level," said Tom Duncan, president and CEO of Positec Tool Corp., the parent company of Rockwell Tools. "NASCAR fans are some of the most loyal and supportive in all of sports, and we see this as a great way to promote and build our Rockwell brand of power tools and accessories."

Rockwell Tools recently sponsored Kahne’s Camping World Truck Series entry when NASCAR returned to Rockingham (N.C.) Speedway for the first time since 2004. Despite starting from the back of the pack on a slippery racetrack, Kahne found Victory Lane in the April 15 event. The sponsorship was the first for Rockwell Tools in NASCAR.

“Kasey’s batting 1,000 with Rockwell Tools on the hood, so the bar is set high for Darlington,” said Rick Hendrick, owner of Hendrick Motorsports. “Partnering with them is a terrific opportunity, and keeping that winning streak going would be a great way to kick it off. It’s exciting that Rockwell is increasing its NASCAR presence, and we’re looking forward to developing a successful program together.”

Darlington ranks as one of Kahne’s best tracks with three top-five finishes and four pole positions in nine Sprint Cup starts. Kahne has two truck series wins there and set the Sprint Cup track qualifying record with a lap of 181.254 mph in May 2011.

“I am looking forward to Rockwell Tools coming on board the No. 5 car at Darlington,” Kahne said. “As far as tracks that I look forward to, Darlington is always in the top five. Hopefully I can put Rockwell Tools in Victory Lane for the second time this year.”

The No. 5 Rockwell Tools Chevrolet paint scheme was unveiled today to members of the Hendrick Motorsports Champions Club, a free online fan club available at www.HendrickMotorsports.com. Champions Club members also received a discount code for 10 percent off purchases at www.RockwellTools.com.