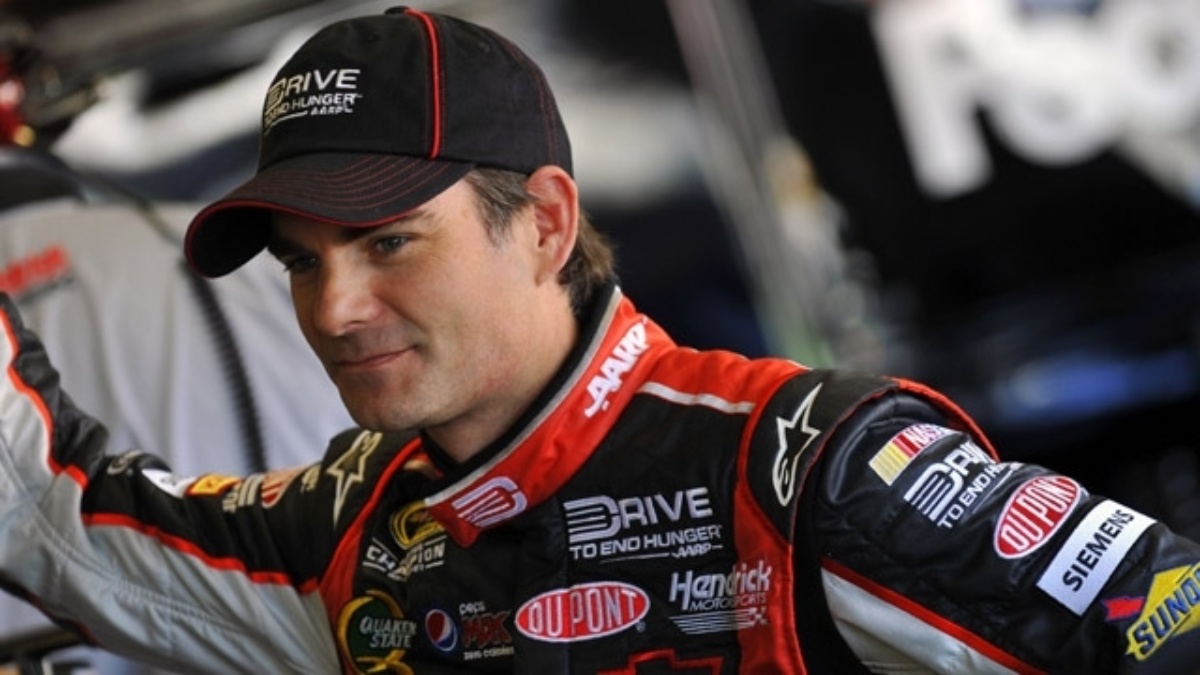 Gordon is the first three-time recipient of the award, but this marks the first time he is the sole recipient. Gordon and Darrell Waltrip were named co-persons of the year in 1997.  Gordon also shared the title when Hendrick Motorsports was named Persons of the Year in 2004. Other past recipients include Joe Gibbs, Mark Martin, Kyle Petty and Tony Stewart for their influence on the NASCAR community, as well as admirable charitable efforts.

“We are thrilled to name Jeff Gordon the 2011 NASCAR Illustrated Person of the Year,” said Jay Pfeifer, editor of NASCAR Illustrated. “In addition to scoring his 85th win, third-most in NASCAR history, he took his philanthropy to a new level. By expanding his fight against pediatric cancer to Africa, Gordon showed that compassion can extend across borders and around the world. We salute Jeff for his incredible achievements.”

Gordon has made three trips to Victory Lane with his No. 24 team during the 2011 season and on the third and final off-week of the 38 weekend NASCAR Sprint Cup Series schedule, a trip around the world to the Democratic Republic of the Congo with the Clinton Global Initiative, a special program created by former President Bill Clinton to improve the lives of 43 million internally displaced persons and refugees around the world.

In May, the Jeff Gordon Children’s Foundation announced its new initiative to bring accessible cancer treatment to children of Rwanda and has committed to raising $1.5 million over the course of three years in order to do so. DuPont, a global company that has sponsored the No. 24 DuPont Chevrolet since 1992, also has been a longtime and loyal supporter of the Jeff Gordon Children’s Foundation since Gordon founded it in 1999. Check out the Foundation on Facebook and Twitter.

“His outstanding commitment and accomplishments on and, now especially, off the track are what make DuPont so proud to have the relationship we have with such a dedicated athlete and person,” said Larry Deas, DuPont Motorsports Manager.

“Sponsoring Jeff and the DuPont Chevrolet for 19 years has allowed us to see Jeff evolve from a talented race car driver to a NASCAR champion and now to a world renowned philanthropist.”

Gordon has also contributed to feeding millions of America’s elderly through sponsor AARP and their Drive to End Hunger program, which adorned the hood of the No. 24 Chevrolet for the first time this year. More than $12 million in donations and more than 3.7 million meals have been provided to senior citizens struggling with hunger issues in America through the Drive to End Hunger program.

“It’s very rewarding to be named the 2011 Person of the Year, and I am just so thankful for all the opportunities I have been given,” Gordon said.

“The Jeff Gordon Children’s Foundation has been able to accomplish a lot since its inception in 1999 in the battle against pediatric cancer, but that battle continues nationally and globally.

“And it’s been an eye-opening experience learning about the more than 9 million older Americans with hunger issues. We’ve been able to make an impact this year with the help of the NASCAR community and fans, but that battle continues, as well.”