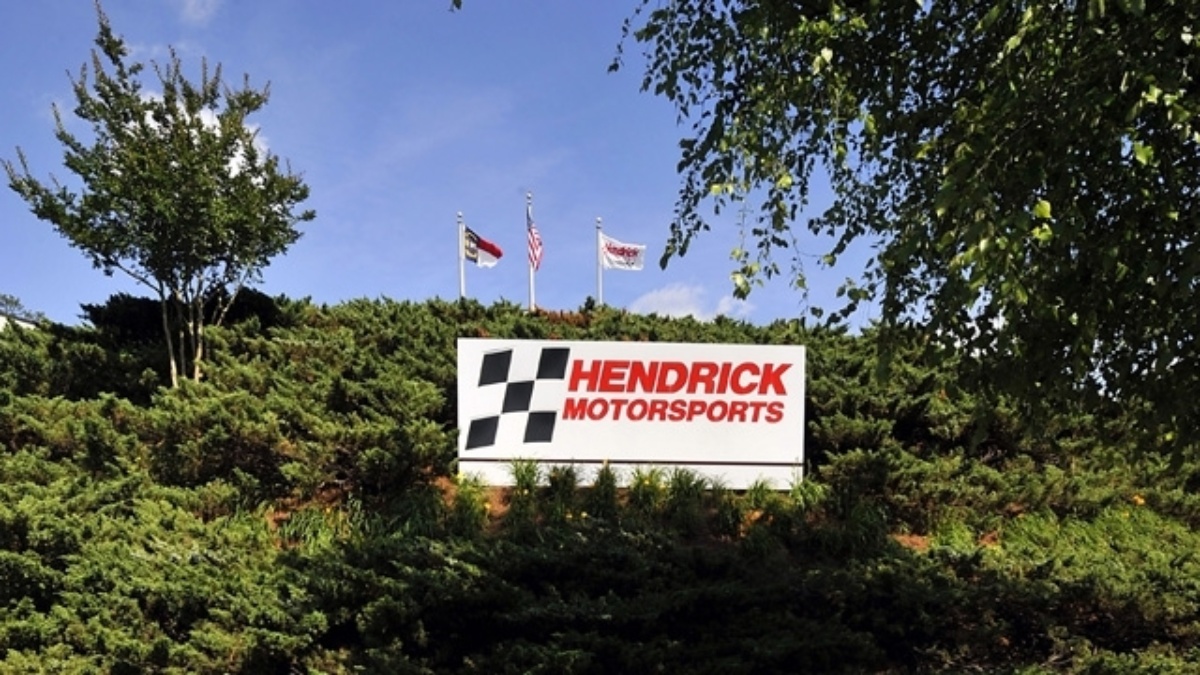 Upon returning home to Charlotte, N.C., on Tuesday, Mr. Hendrick was further evaluated as a precautionary measure by his personal physician. He was diagnosed with four broken ribs (previously stated as one broken rib), a broken clavicle (as previously stated) and bruising. No other injuries have been identified.

Due to discomfort from the injuries, Mr. Hendrick was admitted Tuesday afternoon to a medical facility in the Charlotte area, where doctors believe the pain can most effectively be managed. He is in good spirits and is expected to be released by the end of the week.

“Linda and I have been overwhelmed by all the words of encouragement and genuine concern we’ve received. We are blessed to have such a wonderful support system, and our family is extremely grateful for the thoughts and prayers. We extend our sincere thanks to everyone.

“I’m so proud of how our pilots handled the situation, and we’re extremely appreciative of the folks in Key West who went above and beyond to help us. It’s good to be back in Charlotte as we regroup and focus on our family.”