Nos. 5, 24 place in top five for practice at Nashville 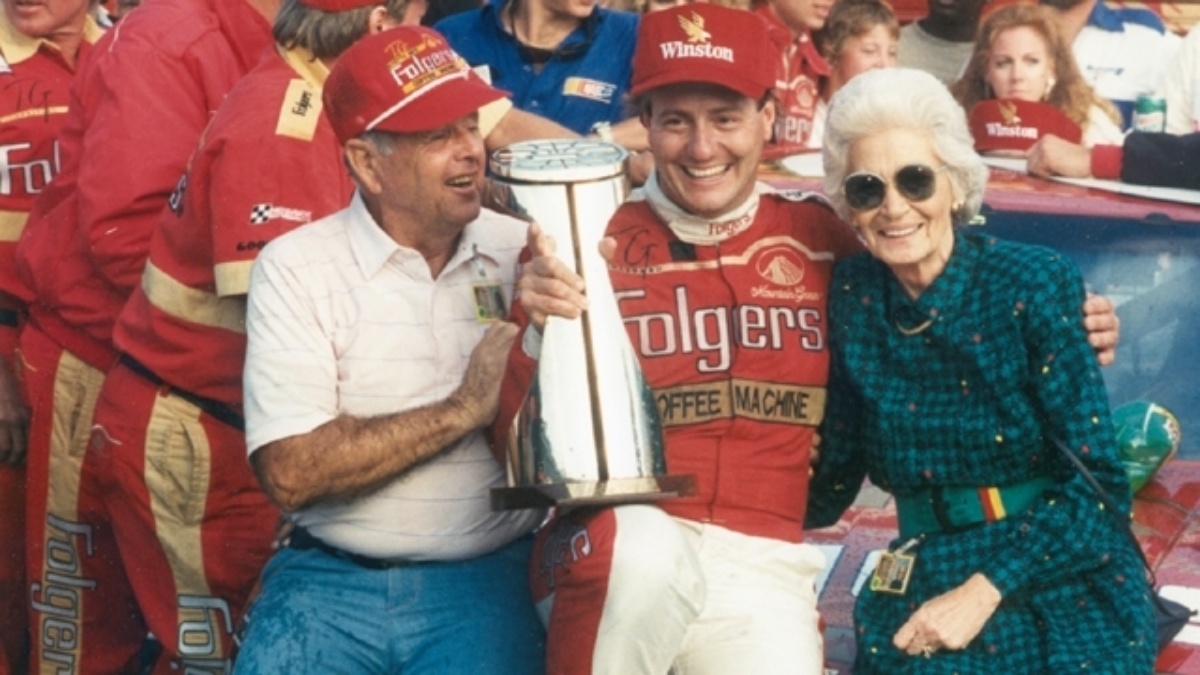 Fondly referred to as “Miss Mary,” Mrs. Hendrick was the car owner of the No. 25 Hendrick Motorsports Chevrolet in the NASCAR Sprint Cup Series from 2005-2007. In 2008, she became the owner of the No. 5 Chevrolet. She won seven races as a car owner, with Mark Martin notably recording five of those wins during the 2009 season. That year, Martin drove the No. 5 Chevrolet to a runner-up finish in the championship standings, giving Mrs. Hendrick her best season as a car owner.

In June 2004, then Gov. Mike Easley presented Papa Joe and Mary Hendrick with the Order of the Long Leaf Pine - the state of North Carolina’s highest honor bestowed on a citizen for dedication and extended length of service to his or her organization.