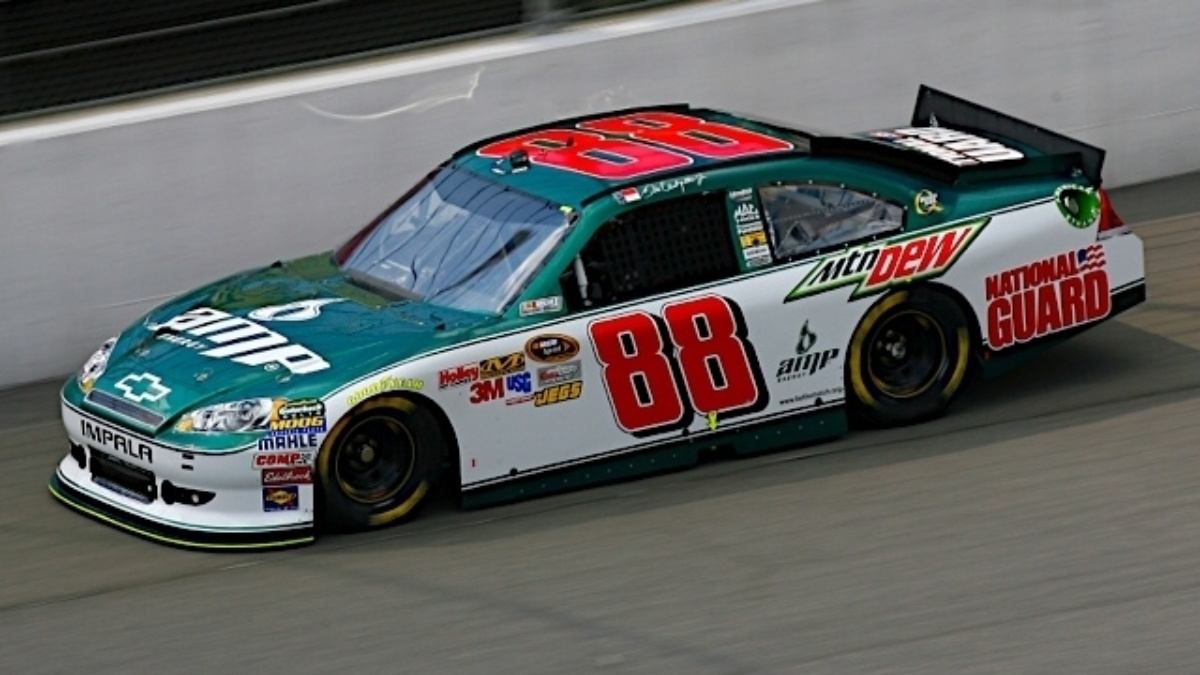 Earnhardt, driver of the No. 88 AMP Energy/National Guard Chevrolet, has recorded one win, four top-five finishes and eight top-10s in 23 Cup starts at Michigan. In addition, Earnhardt has a 10.7 average finish in the last 12 races there, tying him for third overall among active drivers.

Mark Martin scored the 19th starting spot for Sunday’s 400-mile event. The driver of the No. 5 GoDaddy.com Chevrolet has earned five wins at the two-mile speedway, which is a personal best for the 52-year-old driver at any track. Martin, who ties fellow competitor Bill Elliott for the most top-10 finishes (29) at Michigan, also has posted 17 top-five finishes in his 50 career Cup starts there.

Jimmie Johnson, driver of the No. 48 Lowe’s/KOBALT Tools Chevrolet, will roll off the grid in 21st. In 18 Cup starts at Michigan, Johnson has two top-five finishes and seven top-10s.

Jeff Gordon, driver of the No. 24 Drive to End Hunger Chevrolet, will start 31st on Sunday. In 36 Cup starts at Michigan, Gordon has two wins, 18 top-five finishes and 23 top-10s.

The race will be televised at 1 p.m. ET Sunday on TNT.