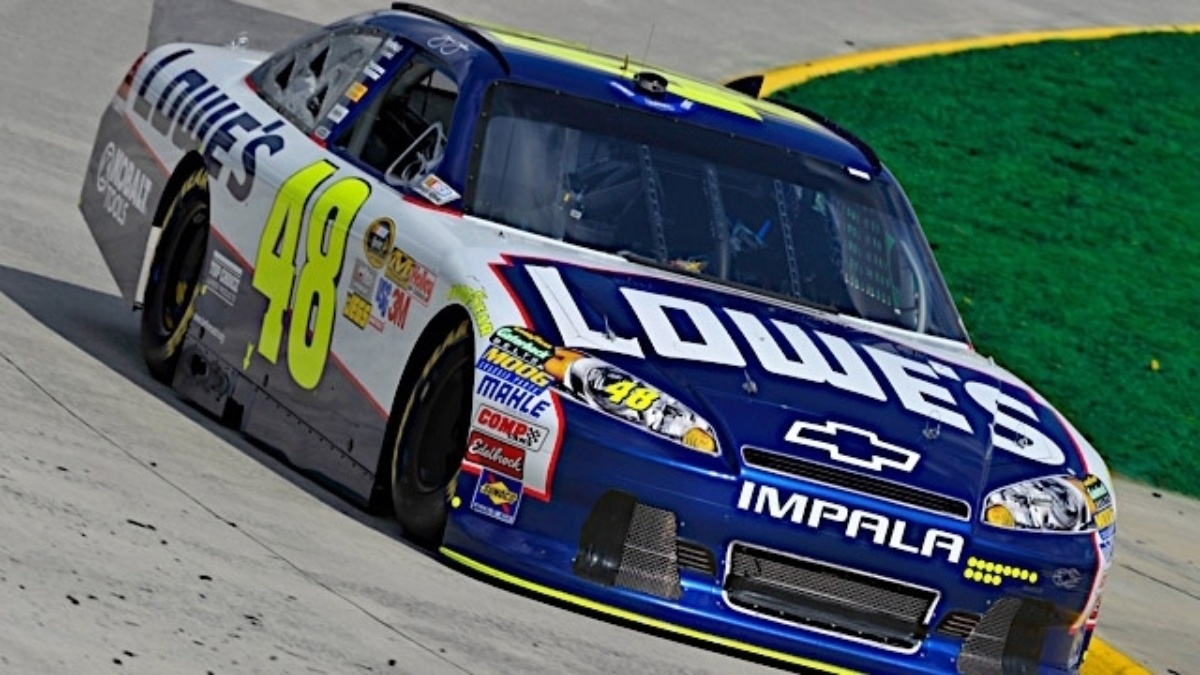 MOORESVILLE, N.C. - In honor of the heroic efforts of Lowe’s store employees during the April 16 tornado in Sanford, N.C., Lowe’s announced this week it will donate $250,000 to the American Red Cross National Disaster Relief Fund. Lowe’s stores nationwide also will accept customer’s cash donations to the American Red Cross from April 20 to May 22.

Lowes.com also will serve as a donation point for customers who wish to contribute to the American Red Cross, making it convenient for people who want to join Lowe’s in making a difference in communities affected by disaster.

“Thanks to the generosity of Lowe’s, the Red Cross is able to mobilize supplies, staff and volunteers to provide help to people and communities in need,” said Gail McGovern, president and CEO of the American Red Cross. “These contributions, along with the support of the American public, are critical during tornadoes and similar disasters because they enable the Red Cross to rush immediate relief to disaster victims.”

The donations will support the American Red Cross National Disaster Relief Fund to provide support to the thousands affected by the natural disasters nationwide, including the tornadoes in North Carolina, Alabama and Mississippi; the wildfires in Texas; and the flooding in North Dakota. Click here to donate.

“Lowe’s applauds the efforts of our employees in Sanford, N.C., to protect our customers and Lowe’s family during the devastating tornado,” said Larry D. Stone, Lowe’s president and chief operating officer and chairman of the Lowe’s Charitable and Educational Foundation. “Lowe’s is dedicated to assisting families affected by the natural disasters in our communities, and the Lowe’s customer donation program will help the American Red Cross provide shelter, food and counseling for people in the affected neighborhoods across the country.”

In Sanford, no employees or customers lost their lives during the severe weather thanks to the quick response from Lowe’s employees inside the store. All Sanford Lowe’s employees have been offered the opportunity to work in surrounding stores – no jobs will be lost as a result of this disaster. In addition to these efforts and Lowe’s support of the American Red Cross, Lowe’s Employee Relief Fund will continue to assist the company’s own employees faced with rebuilding nationwide.

The Lowe's Employee Relief Fund, which was created in 1999, has contributed $12 million in assistance to more than 11,000 employees and their families. Lowe's matches each contribution dollar for dollar to make employee donations even more powerful.

Since partnering with the Red Cross in 1999, Lowe's and its customers have contributed more than $20 million for disaster relief.