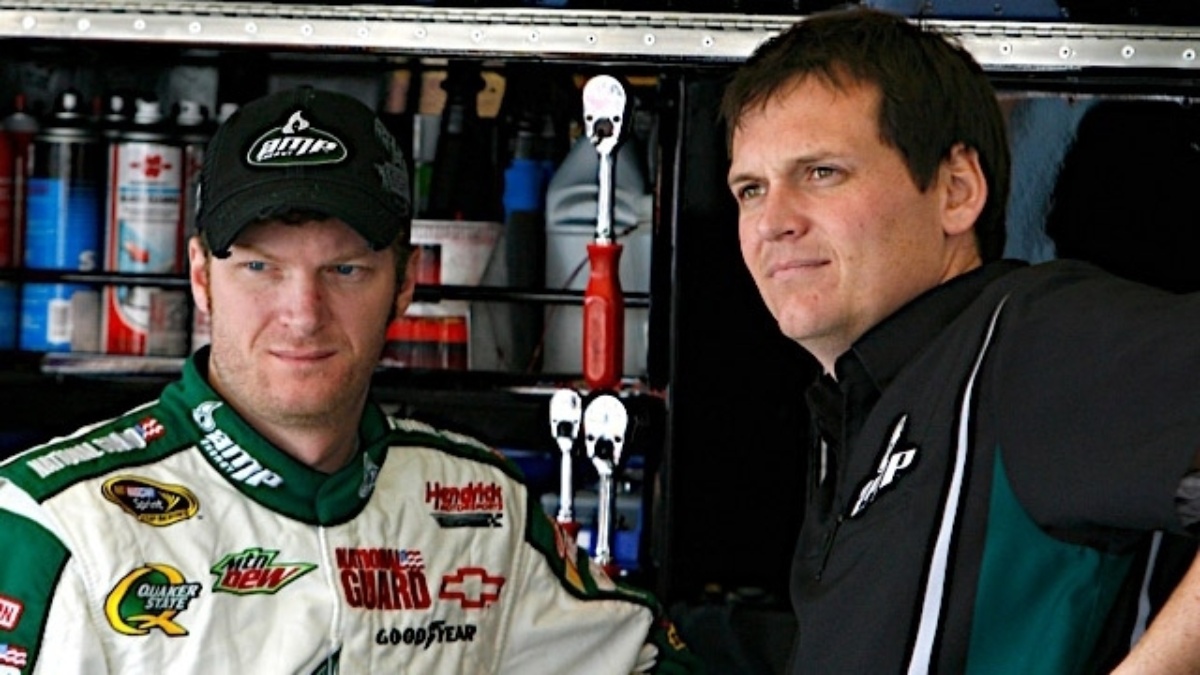 He’s gone to Victory Lane twice at Daytona International Speedway. He won the prestigious Daytona 500 in 2004 and took the checkered flag in the July 2001 event. But Earnhardt acknowledges that the 2.5-mile speedway isn’t the same Daytona this time around.

“The cars basically drive themselves around the racetrack,” Earnhardt said, “Especially when you’re by yourself at 185 miles per hour. It’s rather simple to get around there.  In the draft it’ll be fast. That’s where my old experience and confidence with racing in Daytona should benefit me.”

Earnhardt earned the pole position for Sunday’s race during qualifying on Feb. 13, but will be reassigned to the rear of the field after being involved in an accident during the Feb. 16 practice session. But that setback isn’t affecting his attitude toward the 500-mile event or the Cup season.

“I go into every race wanting to win, looking to win,” Earnhardt said. “A dream season would be to be one of those guys battling for the championship going into the last race.”