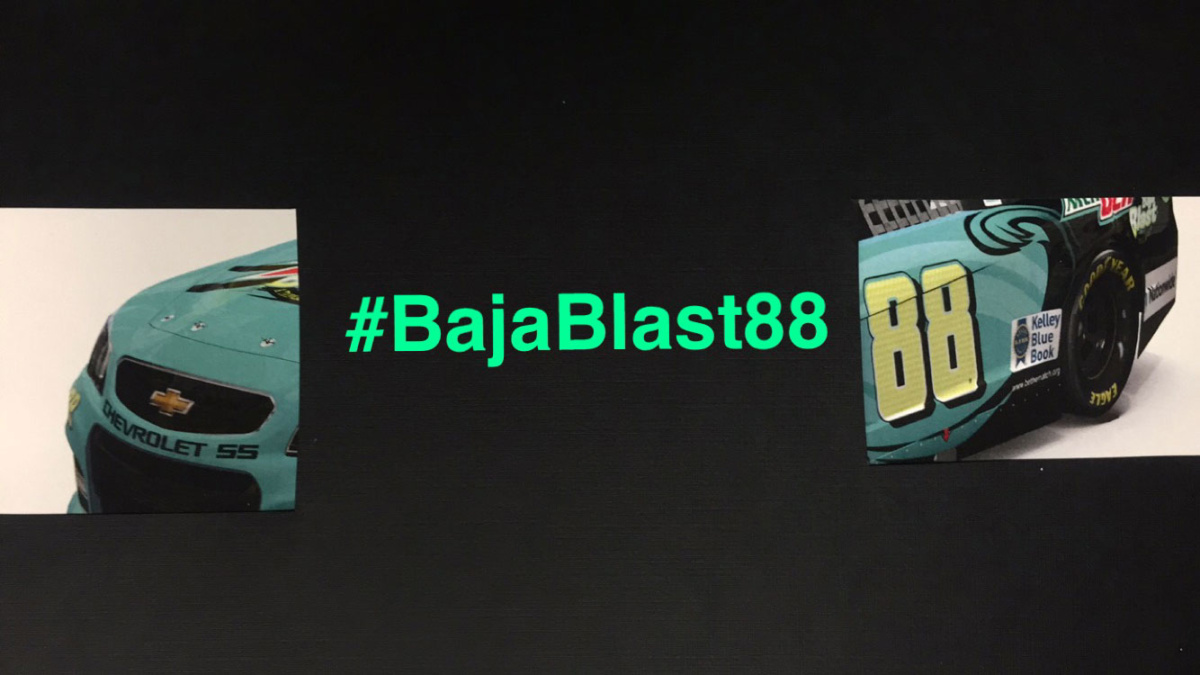 Piece by piece, the paint scheme was revealed to followers of TeamHendrick. 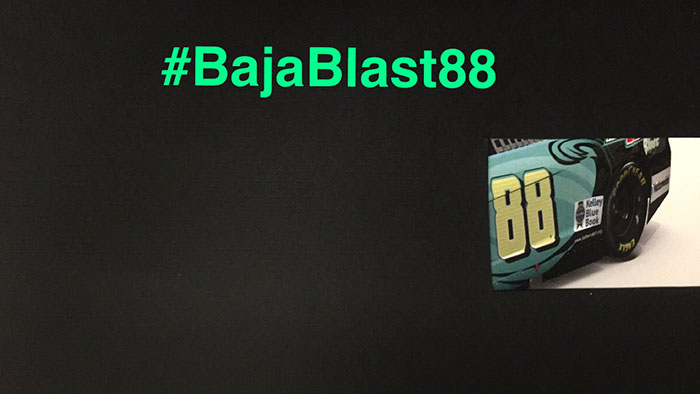 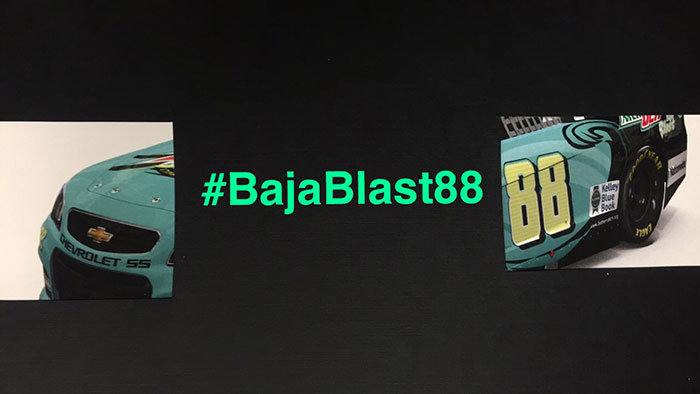 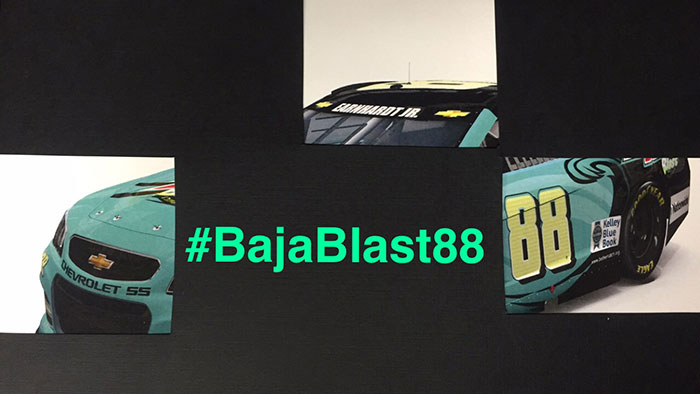 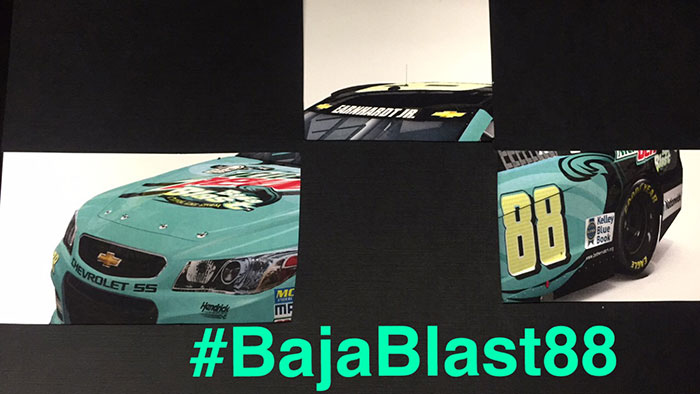 Any fans who tweeted out the fully revealed Chevy SS using the hashtag #BajaBlast88 were entered to win one of 10 Mountain Dew Baja Blast bottles signed by Dale Earnhardt Jr.

Without further ado, here is the paint scheme, which Earnhardt will run at Charlotte Motor Speedway for the Sprint All-Star Race. 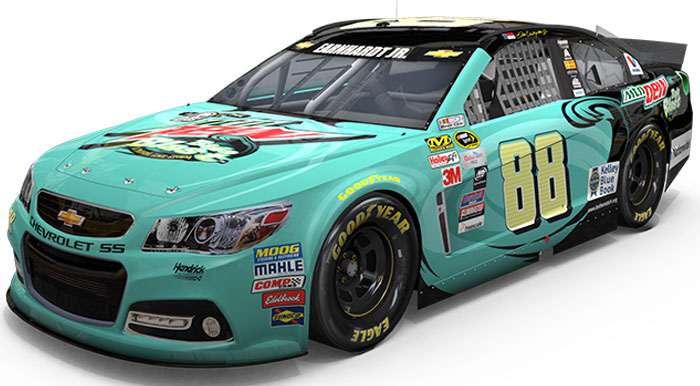