Viewer’s guide, fast facts to know for the Monster Mile

A year later, Hendrick Motorsports looks back at top-four sweep at Dover 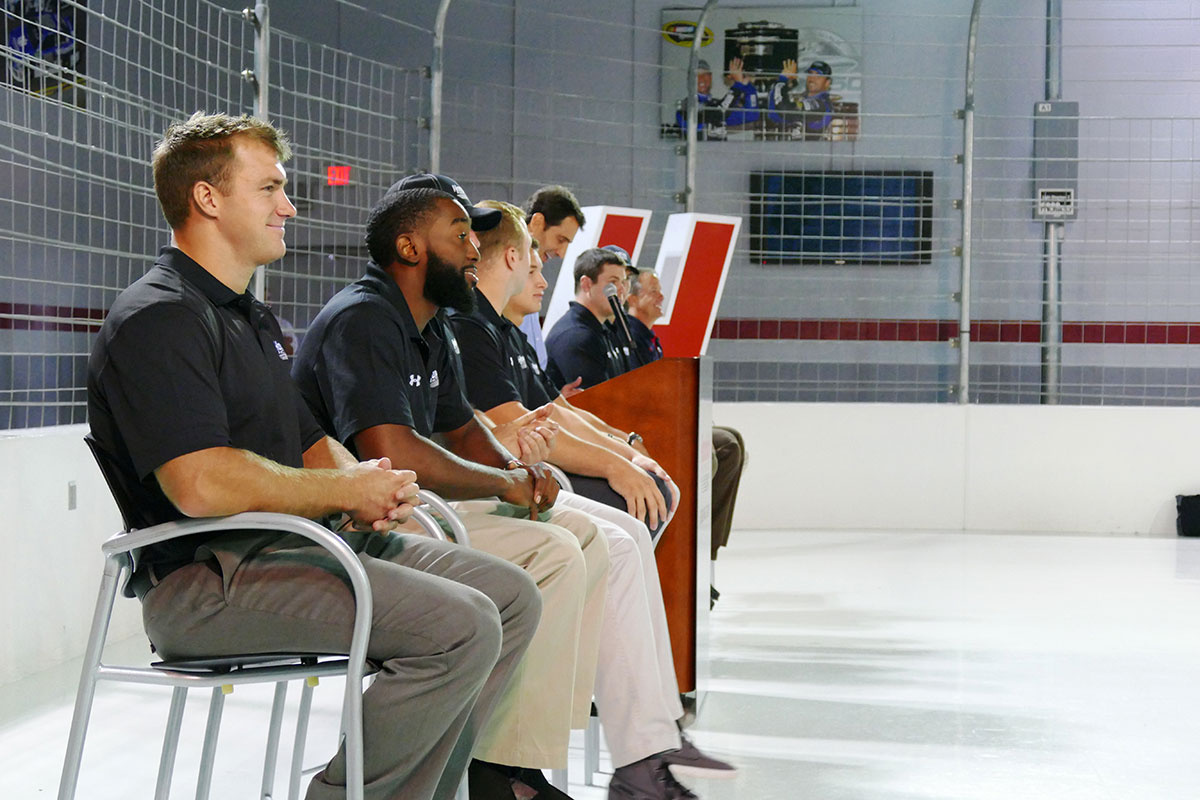 CONCORD, N.C. – Every year, thousands of amateur athletes dream of continuing their career into the professional ranks.

At Hendrick Motorsports, that dream is given the chance to live on, albeit in a sport the athletes might not have considered: professional stock car racing.

Through the organization’s developmental program, it has a track record of working with collegiate athletes from across the country and positioning them onto pit crews at NASCAR’s most elite level, the Sprint Cup Series.

“It’s really neat to be a part of the first Signing Day ever for Hendrick Motorsports for the pit development program,” Hendrick Motorsports President Marshall Carlson said. “It’s a tradition in other sports. If you look at what we tried to do over the last few years really elevating our whole athletic department and these athletes — bring them in and trying to get out to a wider range of recruits – the investments we’ve made in coaching, the facilities, it’s really fitting that we would start to do some of the traditional things that other sports do to celebrate the success that the coaches and the recruiting class are bringing to our company.”

Director of Human Performance Andy Papathanassiou introduced the new athletes, several of whom had brought family and friends to take in the ceremony.

“In this particular class, we brought in seven athletes,” Papathanassiou said. “Our classes have ranged from seven to about a dozen. Year after year we start recruiting, gathering 50 names, knock that down to about 30 that we see in person, and we physically evaluate them. We bring in 20 for a two-day minicamp where we put pit crew equipment, pit stop stuff in their hands and then pick our recruiting class from there. These are the winners of a very long and arduous process.”

Below is a quick glance at the newest developmental pit crew members: 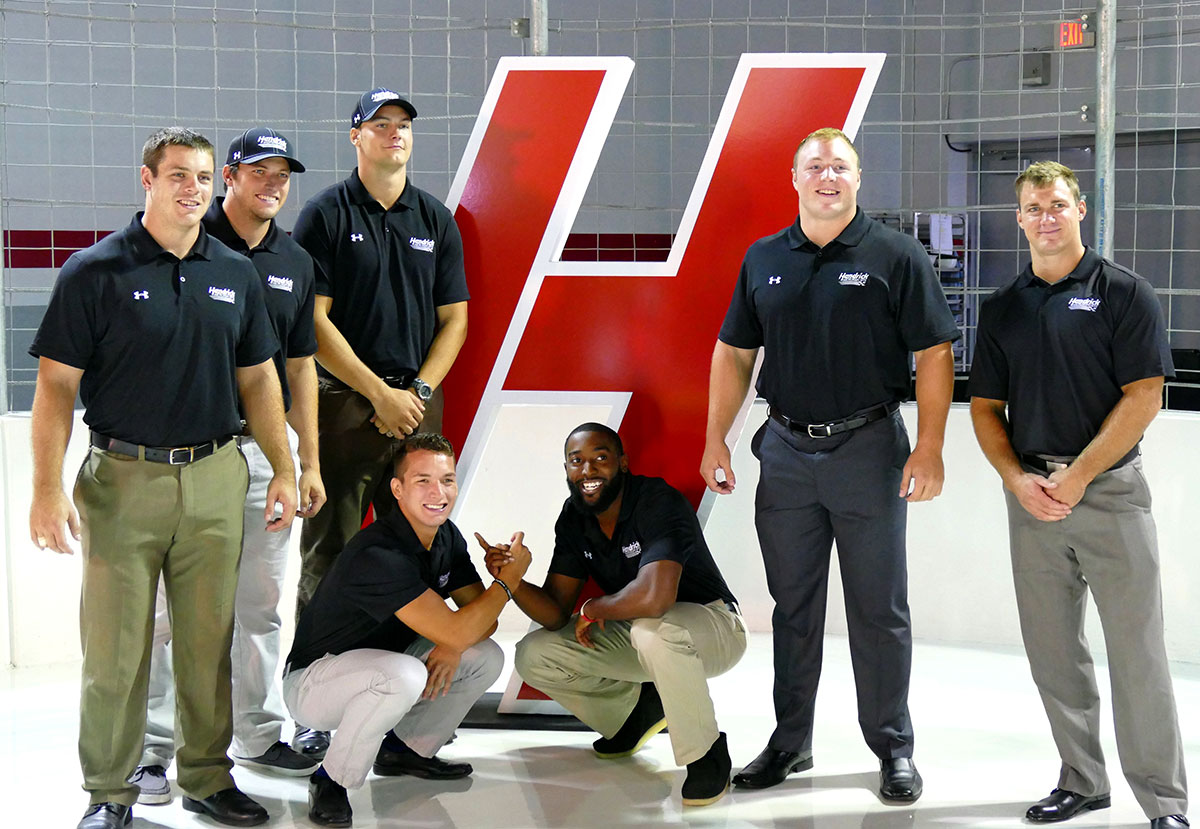