Johnson opens up about new normal with family and iRacing

Behind the 9: Get to know lead engineer Tom Gray 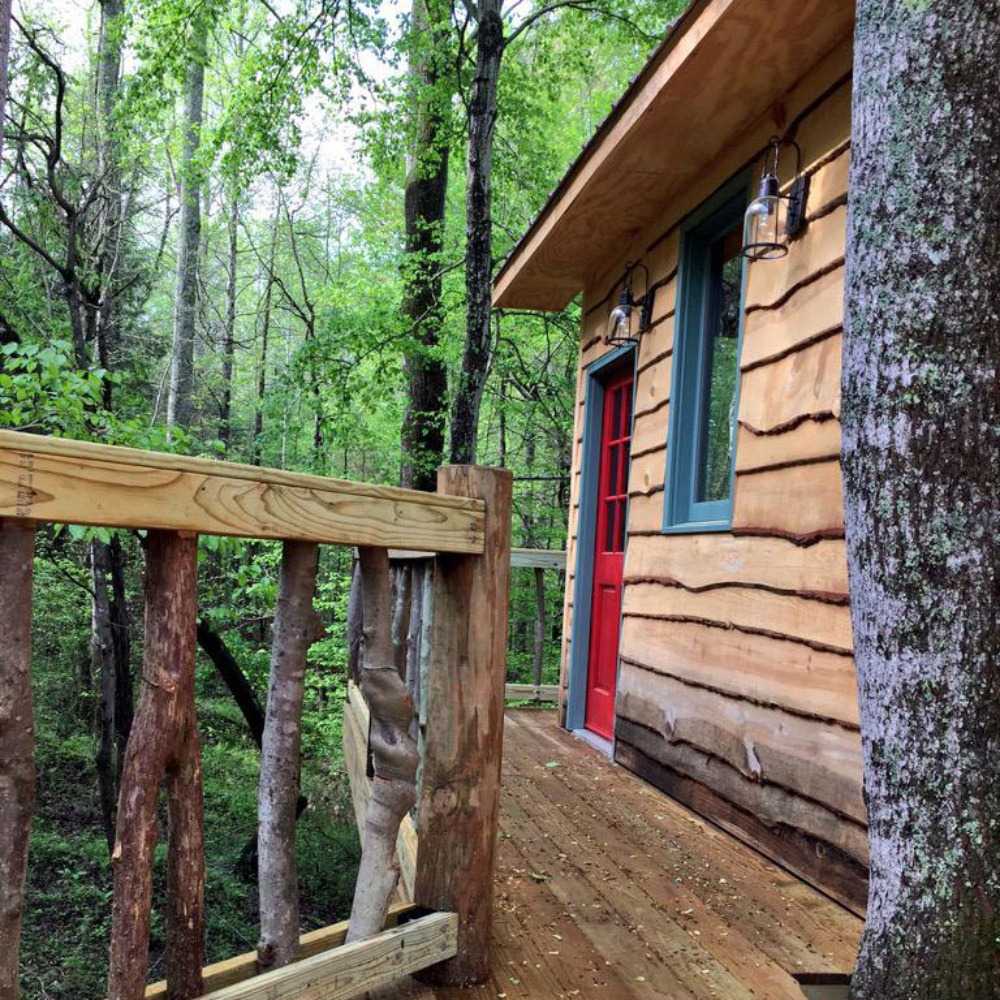 CONCORD, N.C. – This Friday, Dale Earnhardt Jr.’s very own getaway-in-the-sky will be featured on “Treehouse Masters,” the very show from which he gleaned the inspiration for his project.

Earnhardt revealed his plans for the project following the end of the 2014 season and the construction was completed in time for the beautiful summer months.

To catch Earnhardt’s episode of “Treehouse Masters” and get an inside look at his handiwork, tune in to Animal Planet tomorrow, Friday, March 11 at 10 p.m. ET.

But for now, take a look at the clip below for a sneak peek.