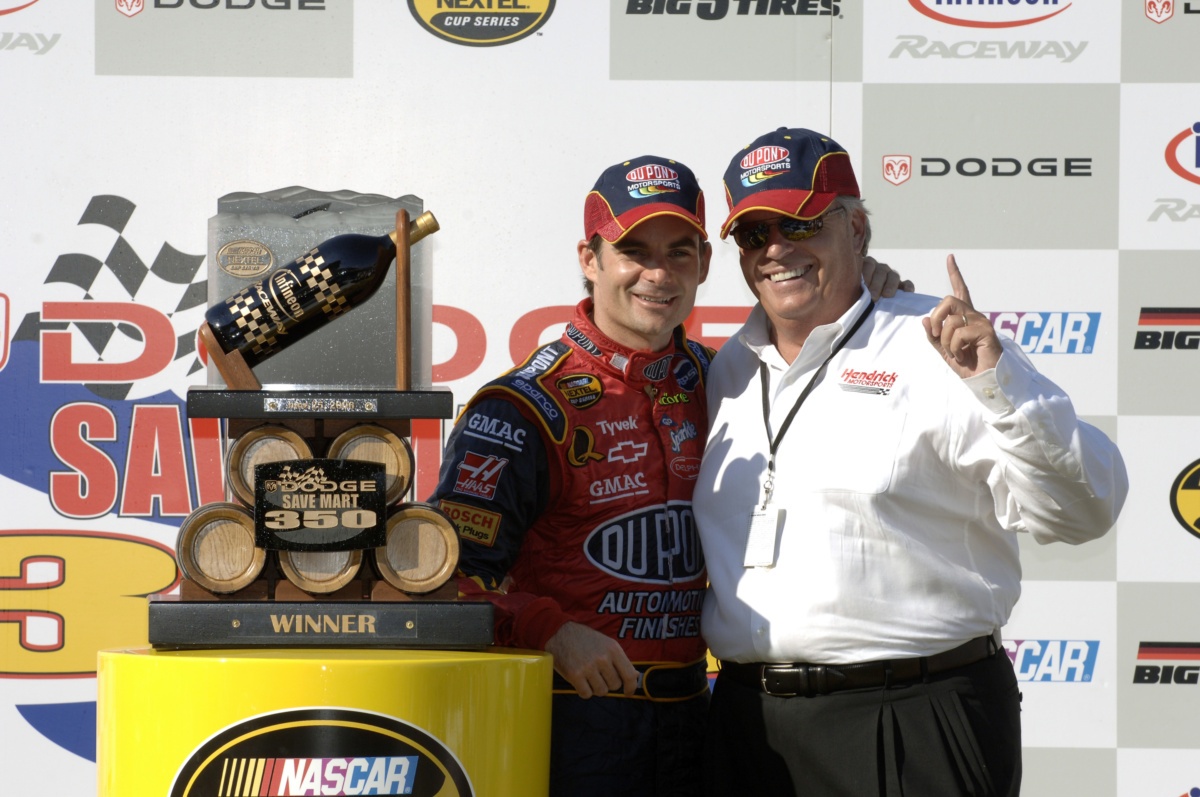 CONCORD, N.C. – The first road course race of the season is slated for this weekend as the teams arrive at Sonoma Raceway.

Hendrick Motorsports boasts six wins at the track, courtesy of two drivers: Jeff Gordon and Jimmie Johnson. Over the years, the organization’s various drivers have claimed 30 top-five finishes, 49 top-10s and nine pole positions. They have also led a cumulative total of 638 laps around the road course.

Before practice and qualifying begin this weekend, take a look back at three very memorable moments for Hendrick Motorsports at Sonoma Raceway.

May 5, 1996: Terry Labonte only earned one pole position at Sonoma throughout his NASCAR Sprint Cup Series career and it came during his third season with Hendrick Motorsports. At a speed of 92.524 mph, Labonte laid down the fastest one-lap time around the 10-turn road course and earned himself the front row starting position. He led a total of 13 laps but ultimately finished fifth. 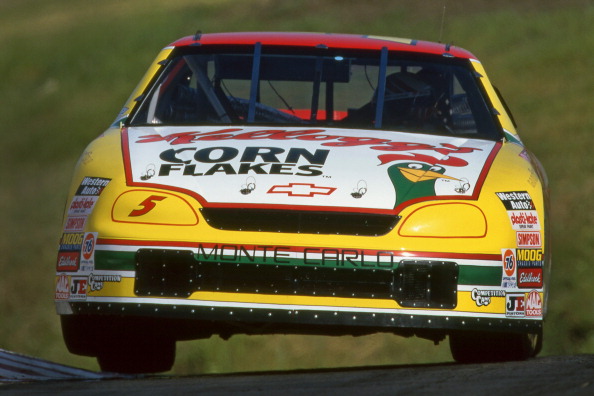 June 27, 1999: Gordon contributed a total of five Sonoma wins to the organization’s resume, his second of which came just one year after his first. In what ended up being the second of three straight Sonoma victories, Gordon started on the pole for the 112-lap race. He led 80 laps en route to the victory, which was his fourth of the 1999 season. He went on to claim three more wins that year for a total of seven. 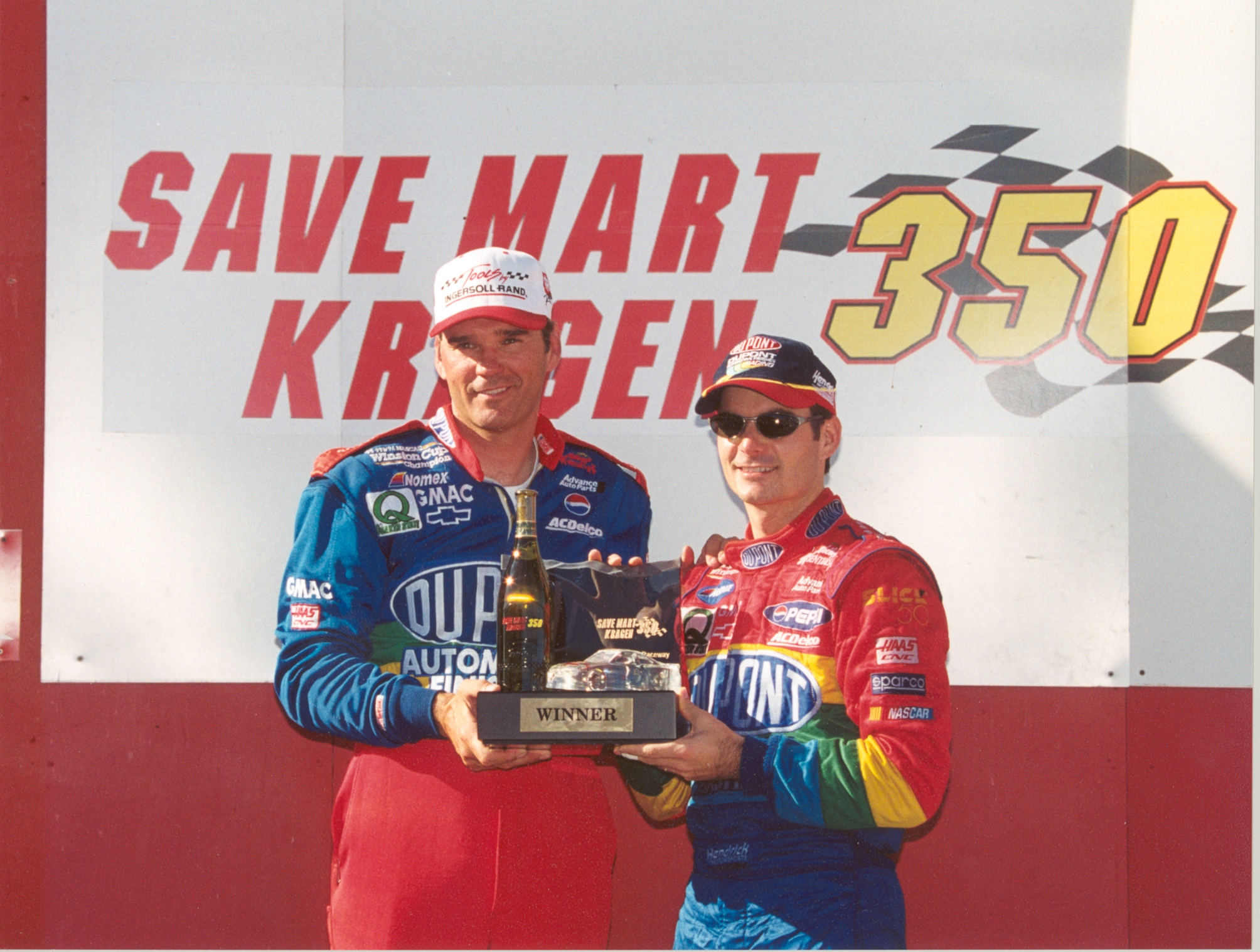 June 25, 2006: Gordon’s final win on the California road course came in 2006. He rolled off the grid in 11th and steadily worked his way to the front of the field. He took the lead for the first time on Lap 49 but lost it one more time before regaining it for the final 23 laps of the race. The win marked Gordon’s fifth and final trip to Sonoma’s Victory Lane. 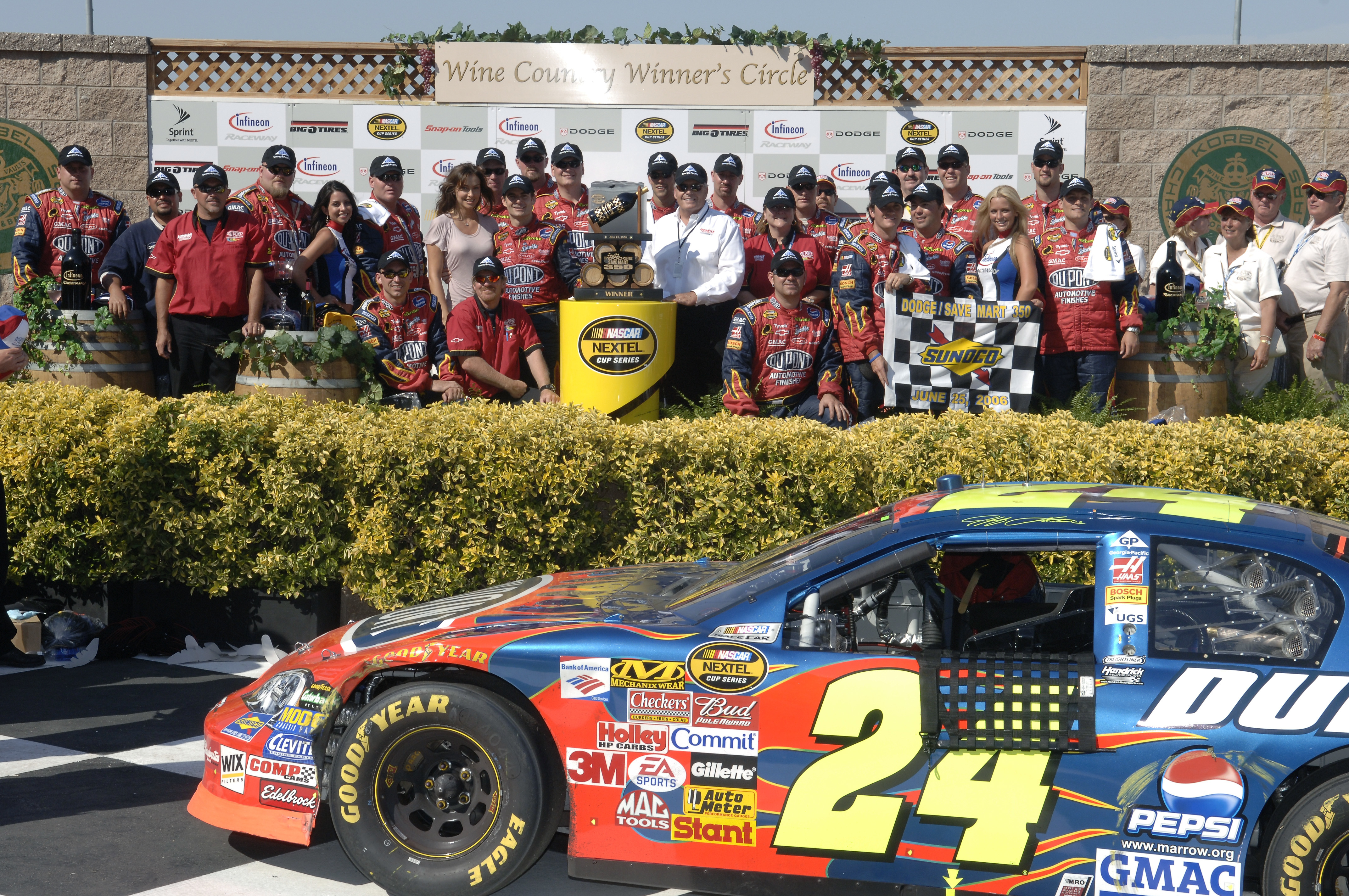