Byron gets ride from Andretti, catches up with Johnson

Elliott to line up eighth at Indianapolis 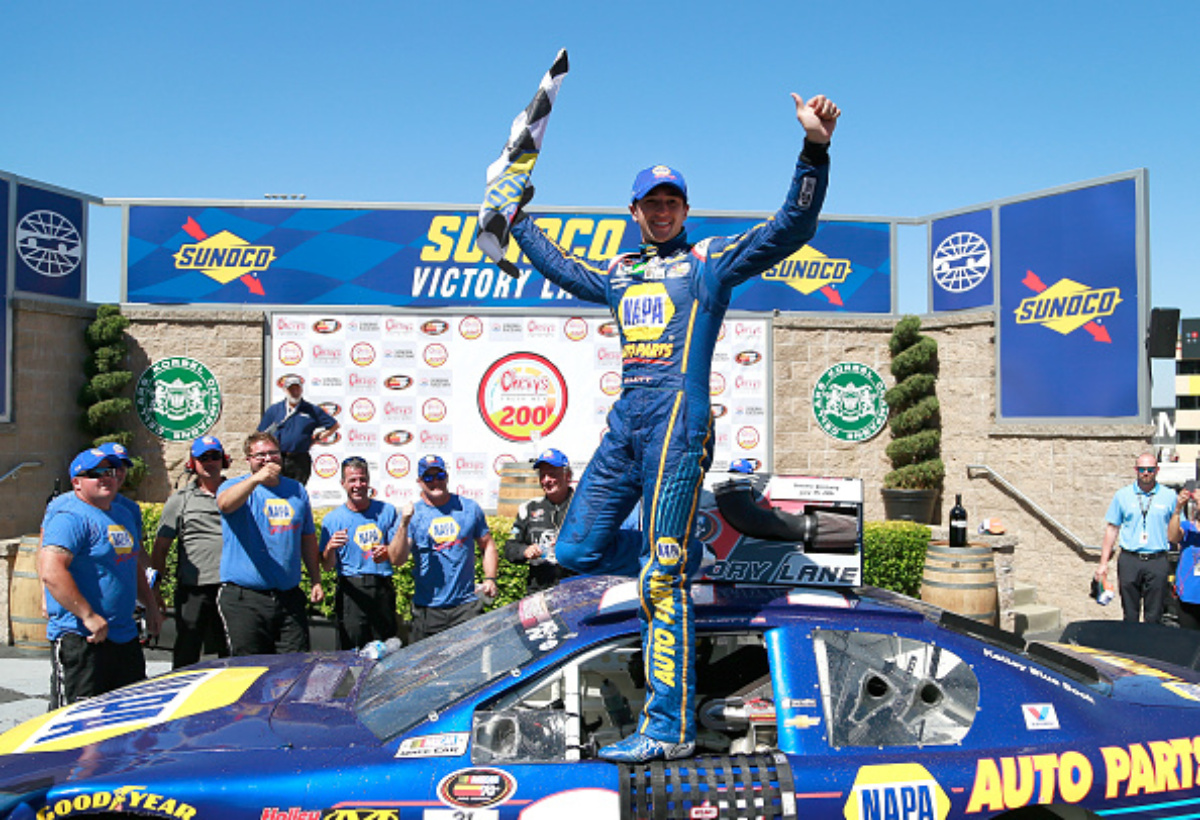 After qualifying 16th for Sunday's Cup race, Elliott strapped into his No. 24 NAPA AUTO PARTS Chevy and took the green flag from the pole position.