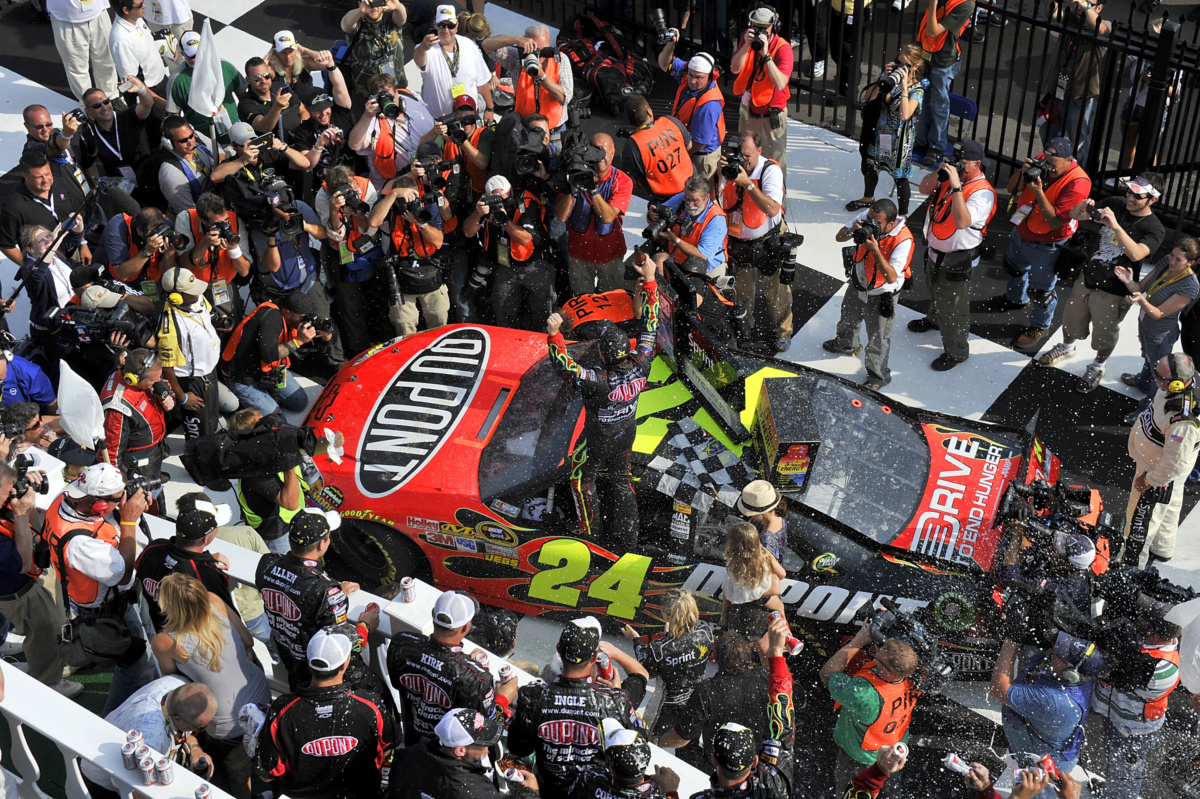 CONCORD, N.C. – The teams make their first return trip of the season this weekend at Pocono Raceway.

Pocono is one of 12 tracks where Hendrick Motorsports has double-digit wins. With 17 “Tricky Triangle” victories on the organization’s resume, drivers throughout the years have also logged 67 top-five finishes, 116 top-10s and 12 pole positions. They have also led a total of 3,215 laps around the three-turn track.

Before the four Hendrick Motorsports drivers take to the track this weekend, take a look back at three notable wins for the organization at Pocono Raceway.

July 26, 1998: Jeff Gordon’s 1998 Pocono win was the final installment of a three-year streak of victories for the driver at the Pennsylvania racetrack. Following his first two career wins at the track, Gordon took the green flag from the outside of the front row and led a total of 164 laps en route to his 34th career victory. 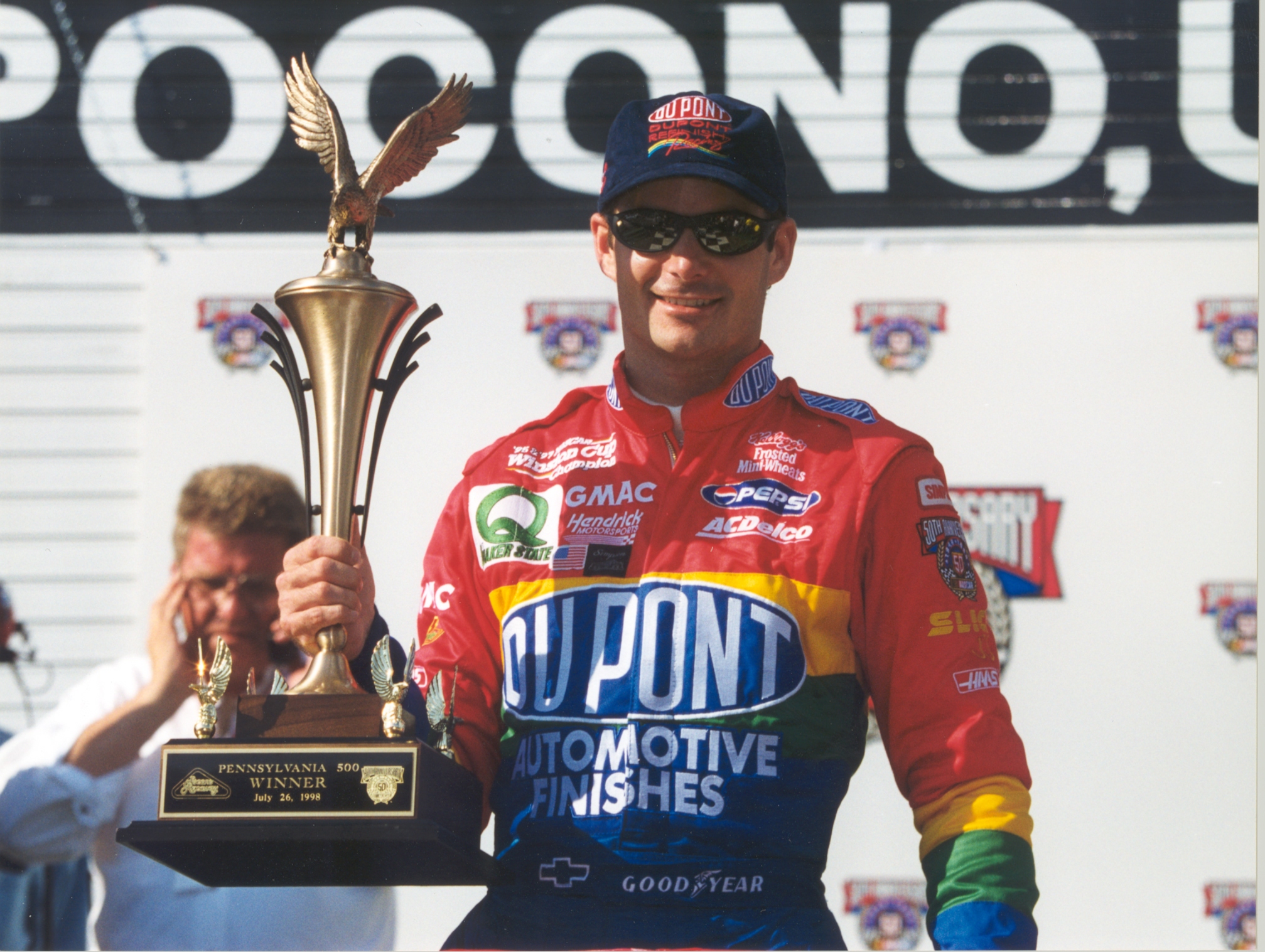 June 13, 2004: Jimmie Johnson’s first victory at the “Tricky Triangle” came in 2004 after the young driver rolled off the grid in fifth. Johnson drove his No. 48 Lowe’s to the front of the field and led 126 of the 200 laps around the three-turn track. The win marked Johnson’s third of the year and ninth of his career. 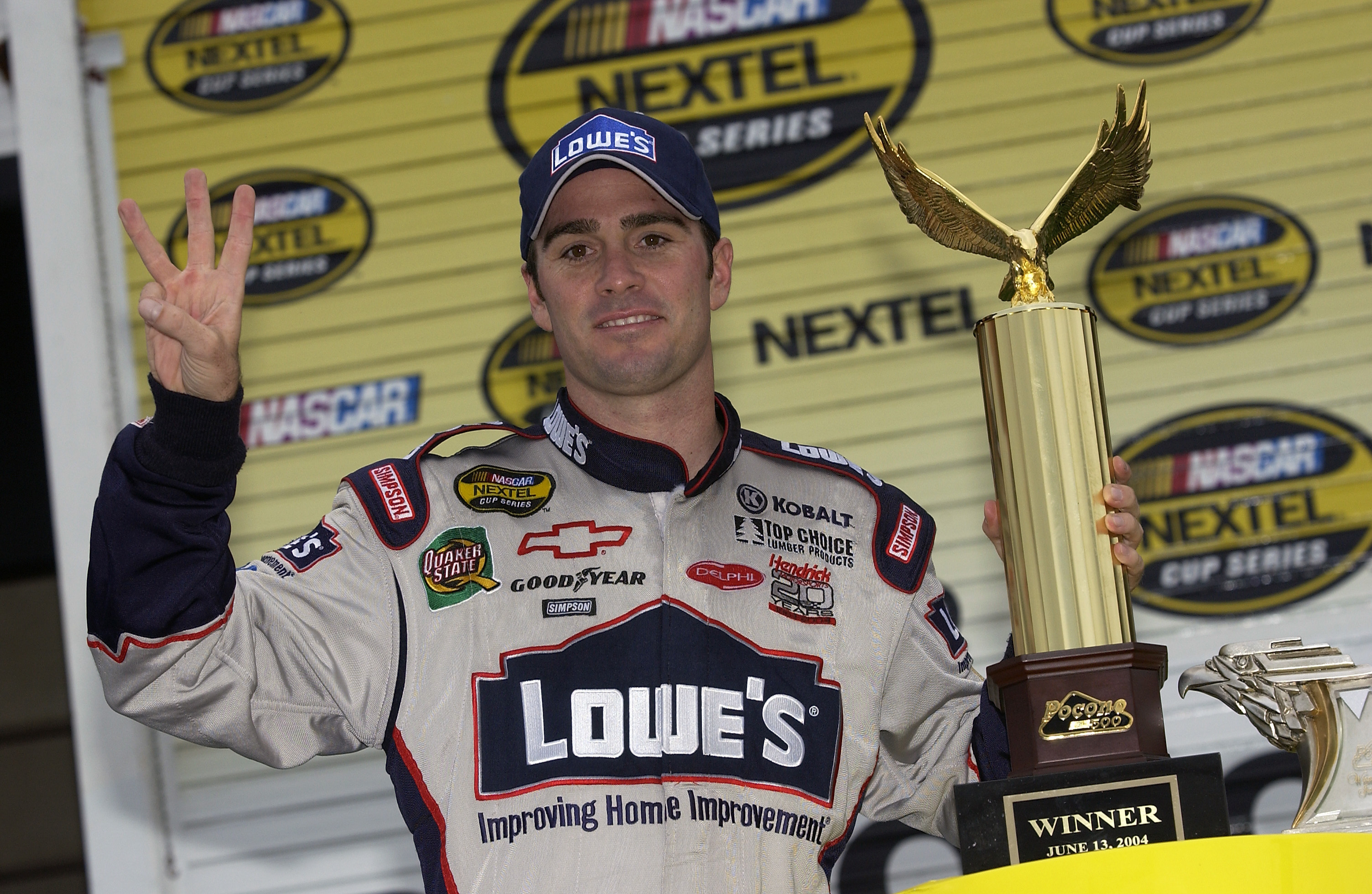 June 12, 2011: After qualifying third with a one-lap time of 52.524 seconds, Gordon took the green flag on the inside of the second row. It took Gordon 140 laps to take the lead for the first time. Throughout the final 60 laps of the race, Gordon led a total of 39 laps on his way to claiming his fifth career Pocono win. 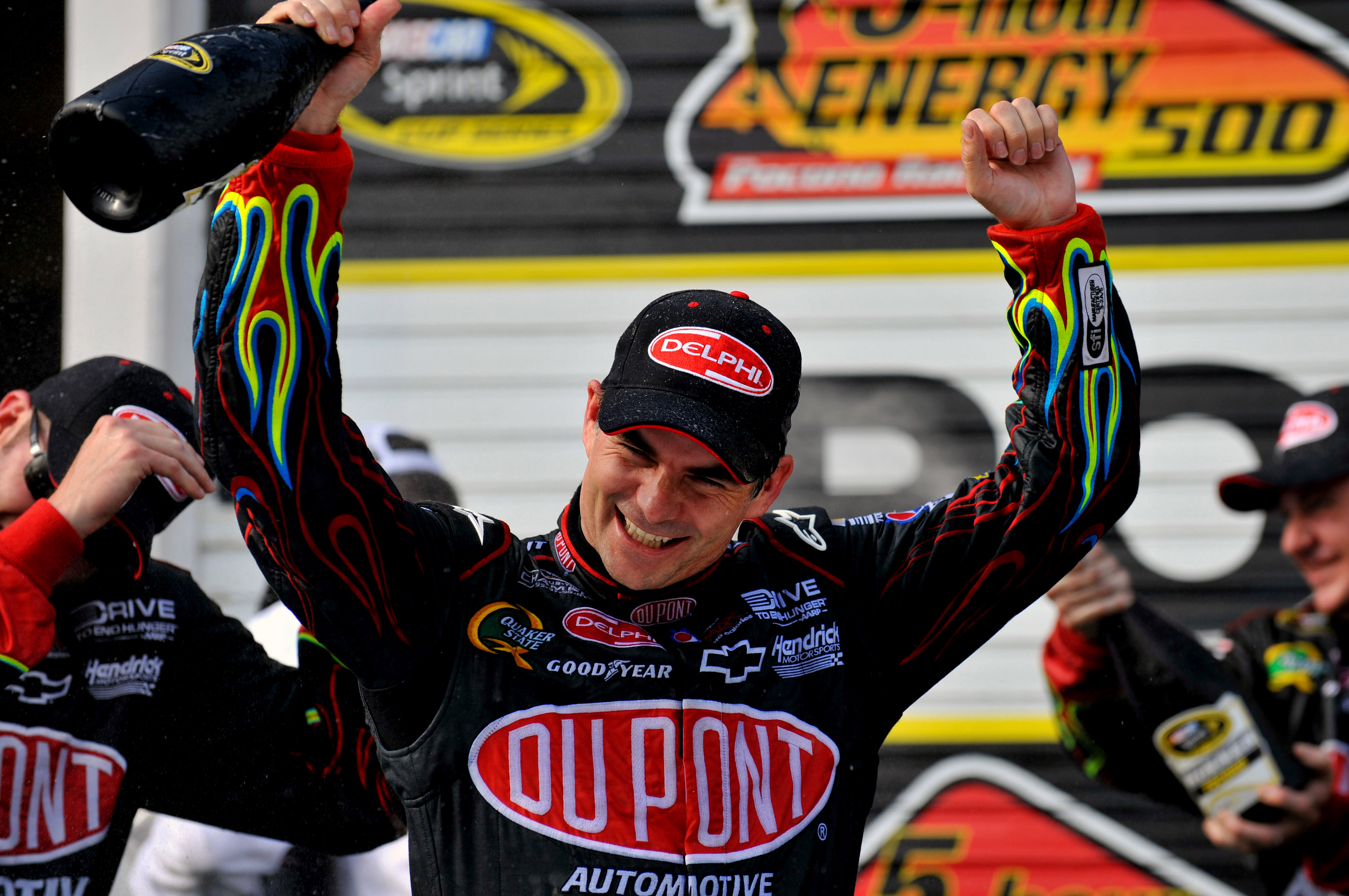