Smokstad's memories rush in as tire specialist takes part in No. 17's return

Viewer's guide, fast facts for the road course at 'The Brickyard' 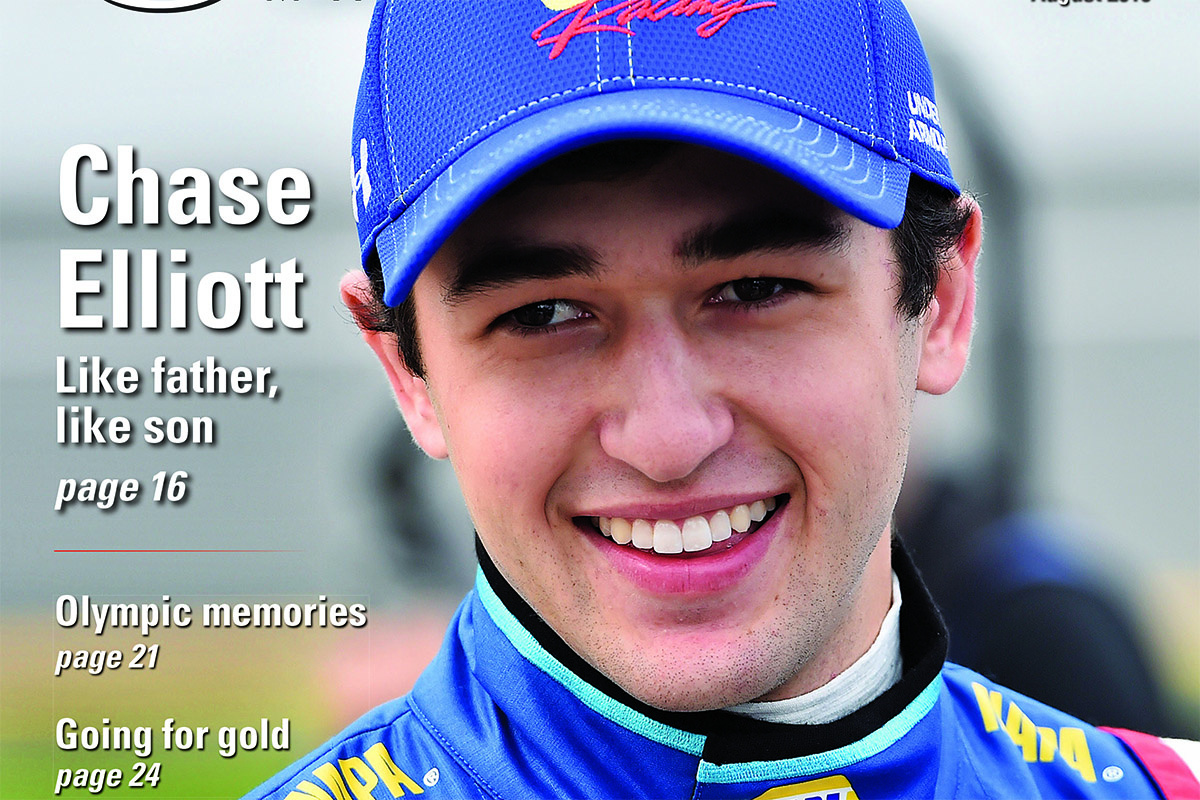 CONCORD, N.C. -- Earlier this season, Chase Elliott earned the first top-10 finish of his NASCAR Sprint Cup Series career, and it came at his home track of Atlanta Motor Speedway.

Now, in the midst of a rookie campaign that has seen him amass 10 more top-10 results -- including six top-five finishes -- Elliott is being featured in his home state's official publication.

Elliott graces the cover of the August 2016 edition of Georgia Magazine in a story titled, "Like father, like son."

In it, author Karon Warren chronicles the rookie's rise to the Sprint Cup Series.

"I certainly wouldn't be where I am without my dad and what he's done and the opportunities he's given me along the way," Elliott said. "I'm very, very lucky for that, very fortunate for those opportunities."

The full feature is available to read here.

Check out the full cover below. 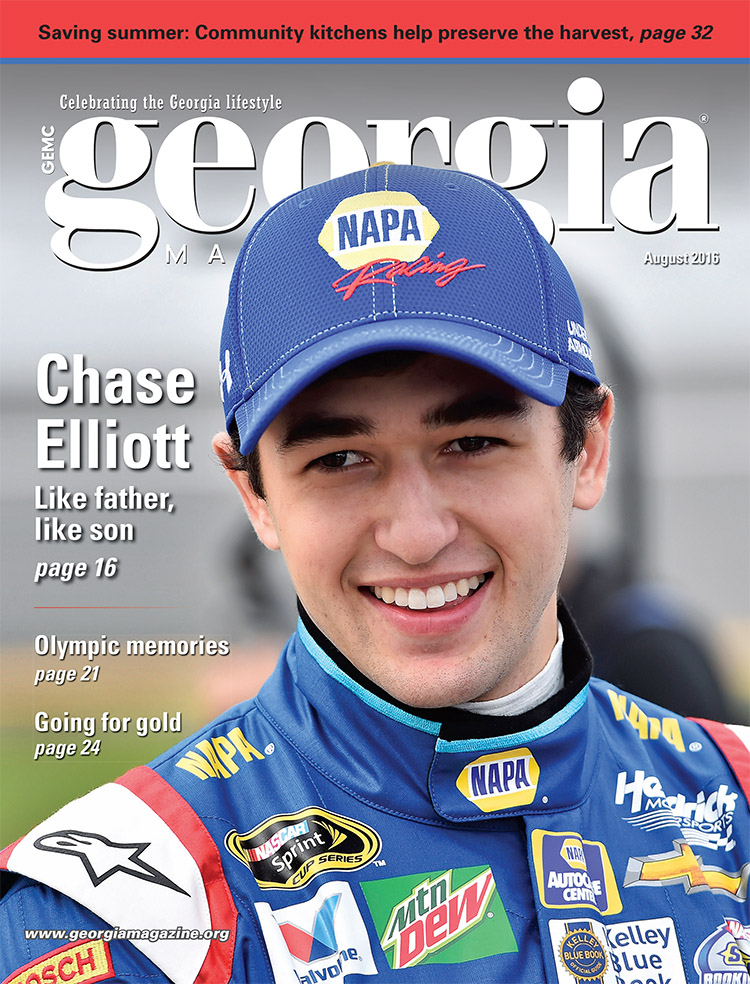