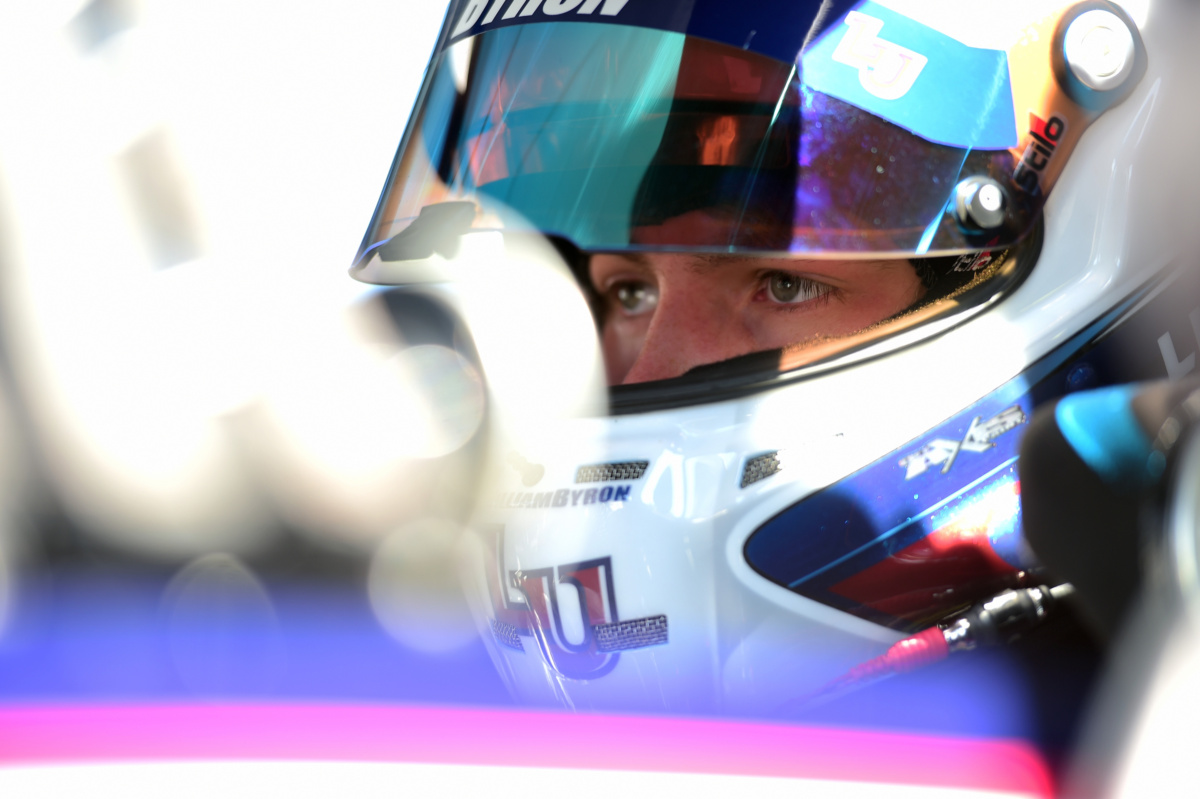 Byron, who has posted a rookie record five NCWTS victories this season, will race full-time in the NASCAR XFINITY Series for Hendrick Motorsports affiliate JR Motorsports beginning in 2017.

“William is a special person and a special talent,” said Rick Hendrick, owner of Hendrick Motorsports. “It’s been impressive to watch him come up through the ranks and have success at every level. What he’s already accomplished this season has been remarkable. On top of all his ability, he’s a terrific young man from a great family, and we think he has a very bright future with our organization.”

“Even before I started racing, it was a dream of mine to drive for Hendrick Motorsports,” Byron said. “I have so much respect for the way Mr. Hendrick supports his people and encourages everyone to work together. This is the biggest announcement and biggest opportunity of my life, and I will do everything I can to make the most of it. I’m proud to be part of this team.”

In 2017, Byron will drive for JR Motorsports, which won the 2014 XFINITY Series championship, placed second in 2015 and currently leads the 2016 standings. He is familiar with the organization -- owned by Dale Earnhardt Jr., Kelley Earnhardt Miller and Hendrick -- after winning two races while competing for JRM’s late model program in 2014 and 2015. It marked Byron’s first experience racing full-sized stock cars.

“I owe so much to Dale Jr. and everyone at JRM for taking a chance on me in 2014,” Byron said. “Looking back, I know none of this would’ve happened without that opportunity. I was there during Chase Elliott’s championship season and got to learn a lot. I know what they’re capable of, and I’m going to work really hard for them.”

Byron, 18, graduated as an honor roll student from Charlotte Country Day School on May 27. He is enrolled as a freshman at Liberty University, where he will take classes during the fall semester while racing full-time in the remaining 10 NCWTS events.