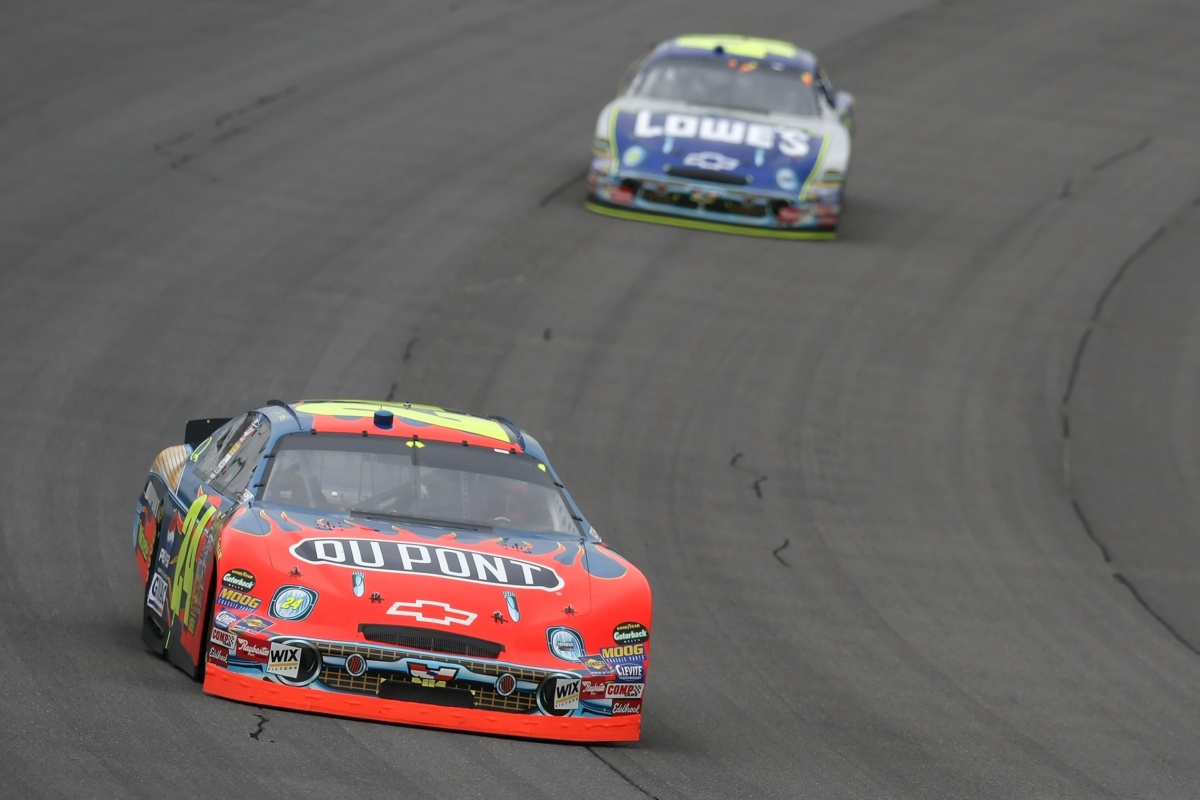 CONCORD, N.C. -- This weekend, the NASCAR Sprint Cup Series returns to Michigan International Speedway for the second time this season.

From 1986 all the way to this year, take a look back at three very notable moments in Hendrick Motorsports history at Michigan International Speedway.

June 15, 1986: The organization's first pole award at Michigan was courtesy of Tim Richmond in 1986, although the driver ultimately took home a 15th-place finish in the race. The pole was the seventh of Richmond's career and second of the season. He claimed a total of eight pole positions during the 1986 season.

Aug. 21, 2007: Jeff Gordon earned six pole positions at Michigan throughout his career, the first of which came in 1995. Prior to his most recent pole at the track in 2014, he earned the first starting position in 2007. At a speed of 189.026 mph, Gordon earned the pole for the start of the extended 203-lap race. Gordon led a total of 25 laps before taking the checkered flag in 27th. 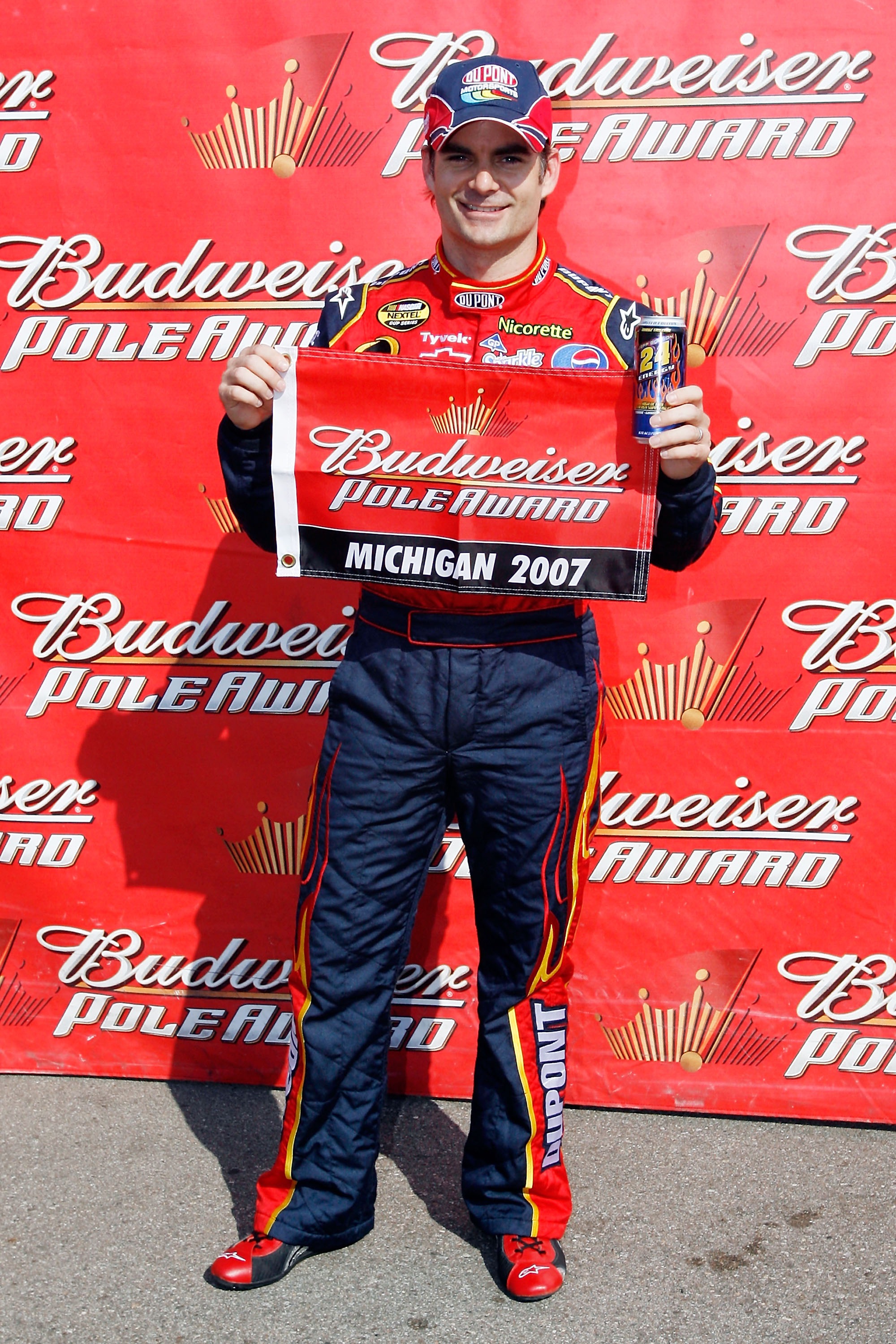 June 12, 2016: Although it was just a couple months ago, the June 2016 race at Michigan proved to be a memorable one for rookie Chase Elliott. After taking the green flag in 10th, Elliott battled to stay up front during the 400-mile race and logged 35 laps as the leader. The 20-year-old took home a second-place finish, which remains his career best to date. 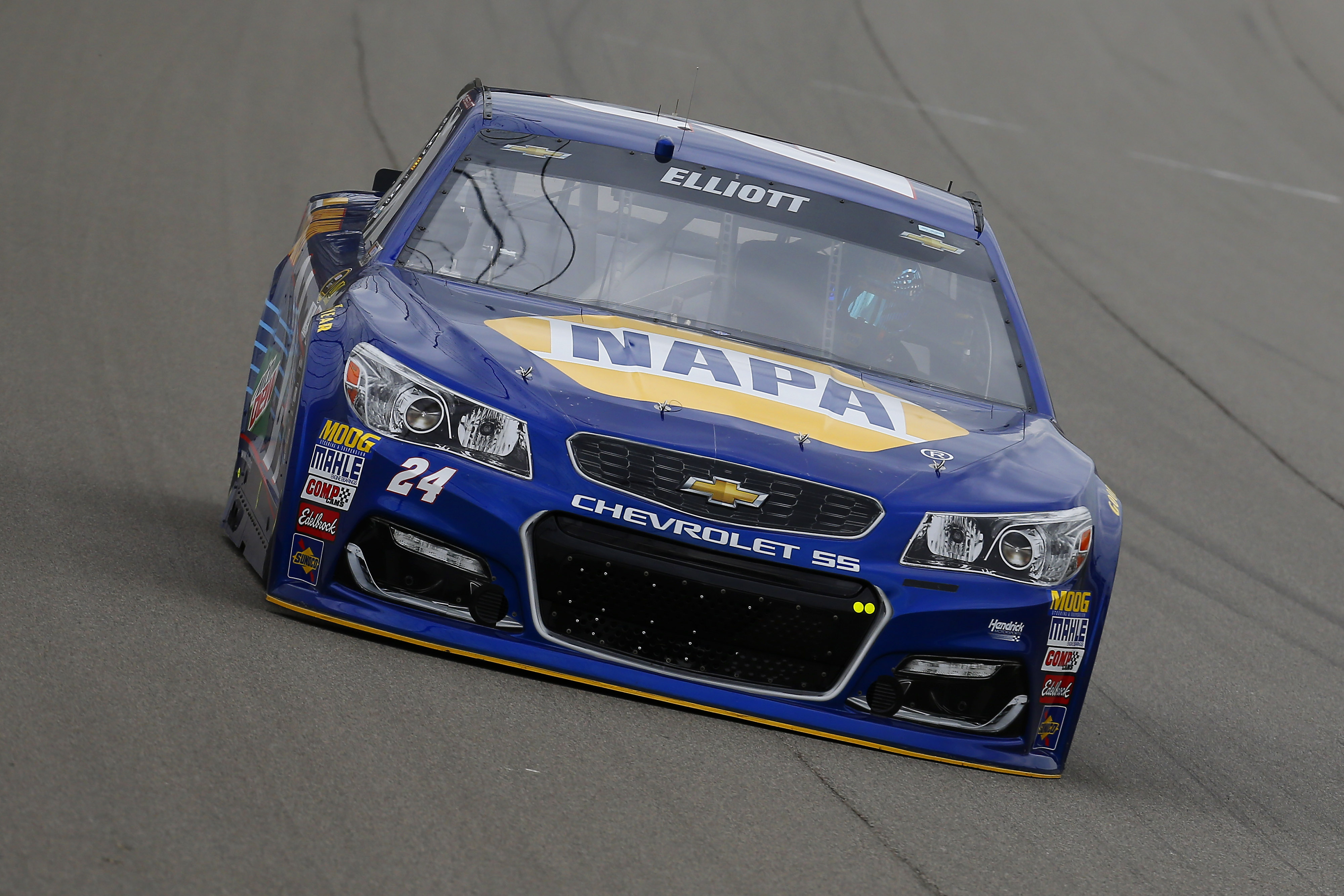