Johnson to start on the front row at Michigan

Johnson to start on the front row at Michigan 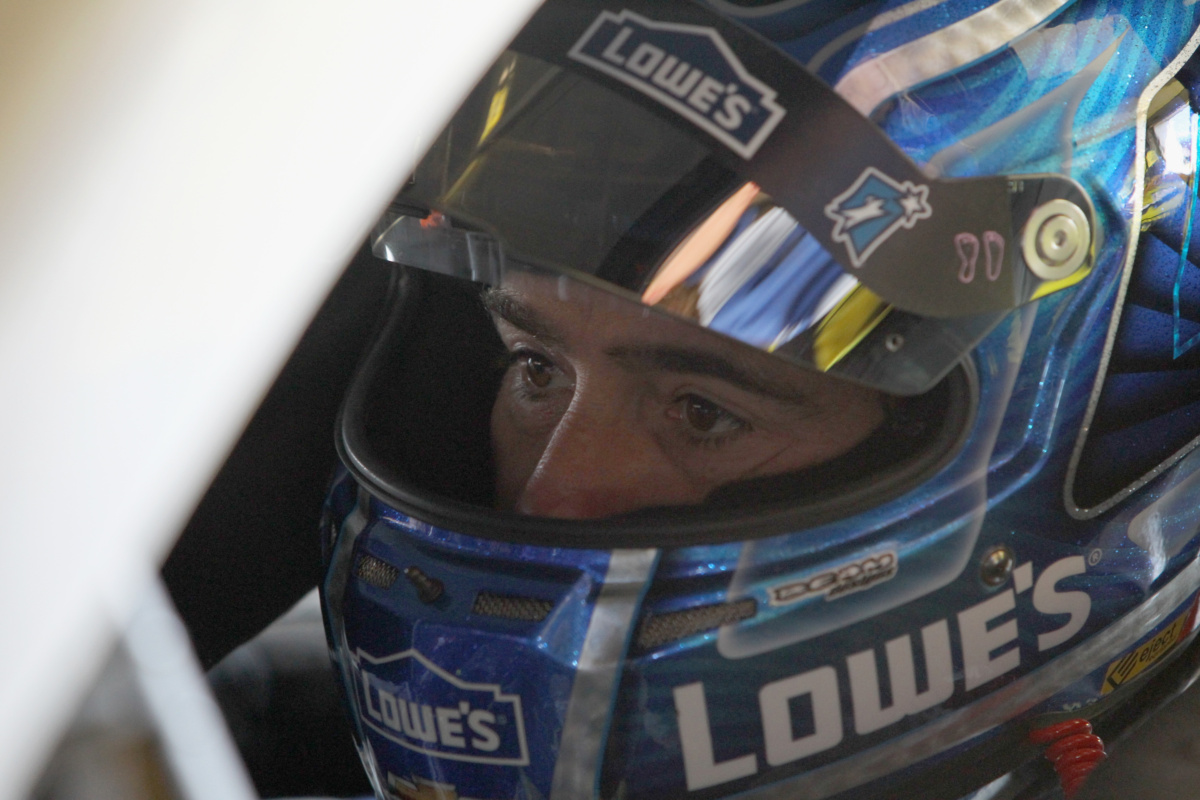 All four Hendrick Motorsports teammates advanced to the final round of qualifying during Friday's time trial session with Johnsnon posting the second-fastest speed.

"It was an awesome day for this Lowe's Chevrolet," Johnson said. "We keep stacking pennies and making this car better and better. My hats off to everyone at Hendrick Motorsports for all the hard work they are putting into things."

Next to roll off the grid will be Chase Elliott, who qualified fifth.

Alex Bowman, who is filling in for Dale Earnhardt Jr. in the No. 88 Axalta/University of Michigan Chevrolet SS, will start sixth with Kasey Kahne starting three rows behind him in 11th.

"(Michigan) is one of my better race tracks," Bowman stated. "I think that has helped me this weekend. Greg Ives and all these guys are so great to work with. We had a plan coming here with Greg and it's definitely been easier than Loudon."

The 400-mile race is scheduled for 2 p.m. ET on Sunday. It will be broadcast on NBC Sports Network in addition to MRN and SiriusXM NASCAR Radio.