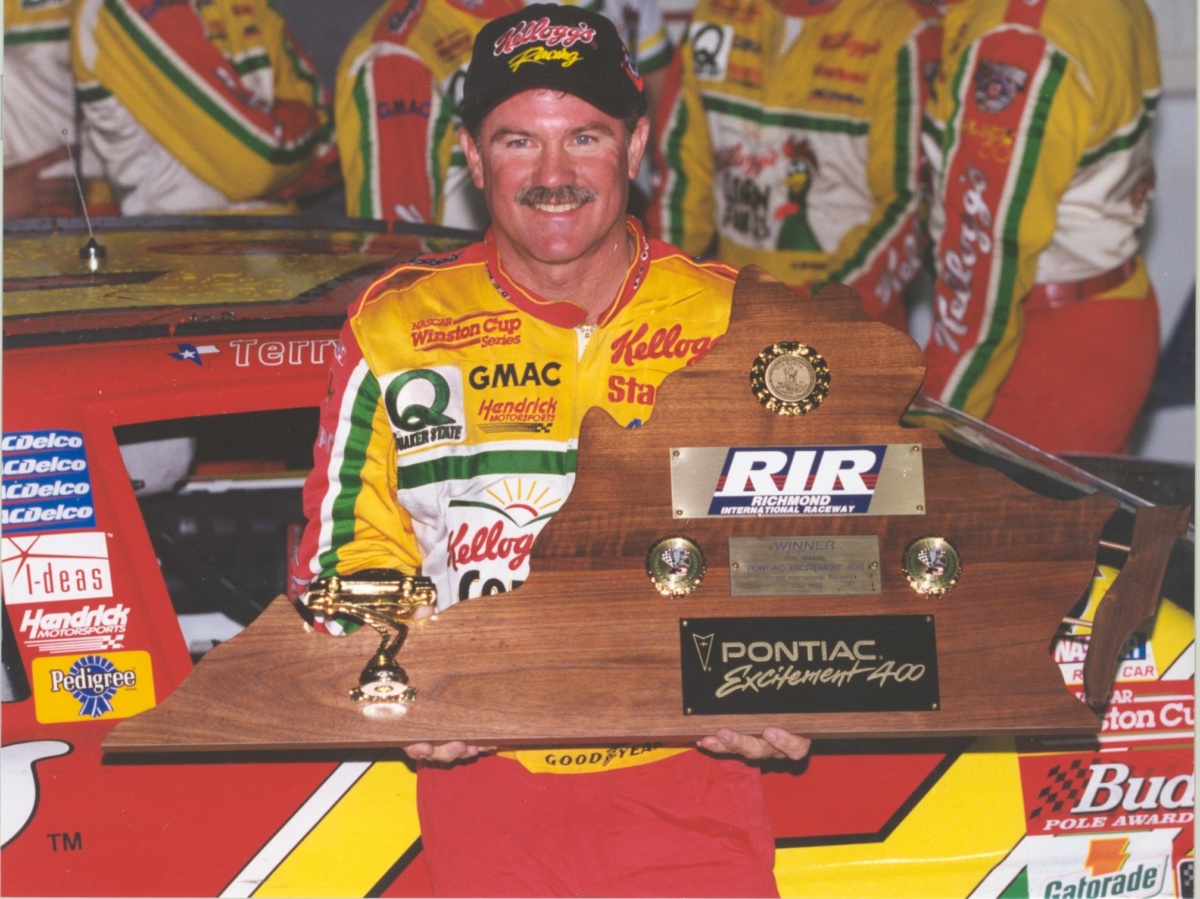 CONCORD, N.C. – Richmond International Raceway awaits the return of the NASCAR Sprint Cup Series this weekend for a 300-mile race under the lights.

Joining three other tracks where the organization currently has exactly 10 wins – Bristol Motor Speedway, Auto Club Speedway and Phoenix International Raceway – Richmond has been a track where Hendrick Motorsports has seen success since its inception in 1984.

Before the lights come on and the engines roar to life, take a look back at three memorable Hendrick Motorsports moments at Richmond International Raceway.

Sept. 8, 1985: Geoffrey Bodine contributed the organization’s first pole position at Richmond in 1985. At a speed of 94.535 mph, Bodine landed himself the No. 1 position for the start of the 400-lap race. He led the first 31 laps before losing the lead and ultimately finished seventh.

June 6, 1998: Two years after Jeff Gordon won his first race at Richmond, Terry Labonte claimed his third career victory at the 0.75-mile oval. The driver took the green flag in 16th before leading his charge to the front of the field. Labonte took the lead six different times, leading for a total of 96 laps before taking the checkered flag as the only Hendrick Motorsports car in the top 20. 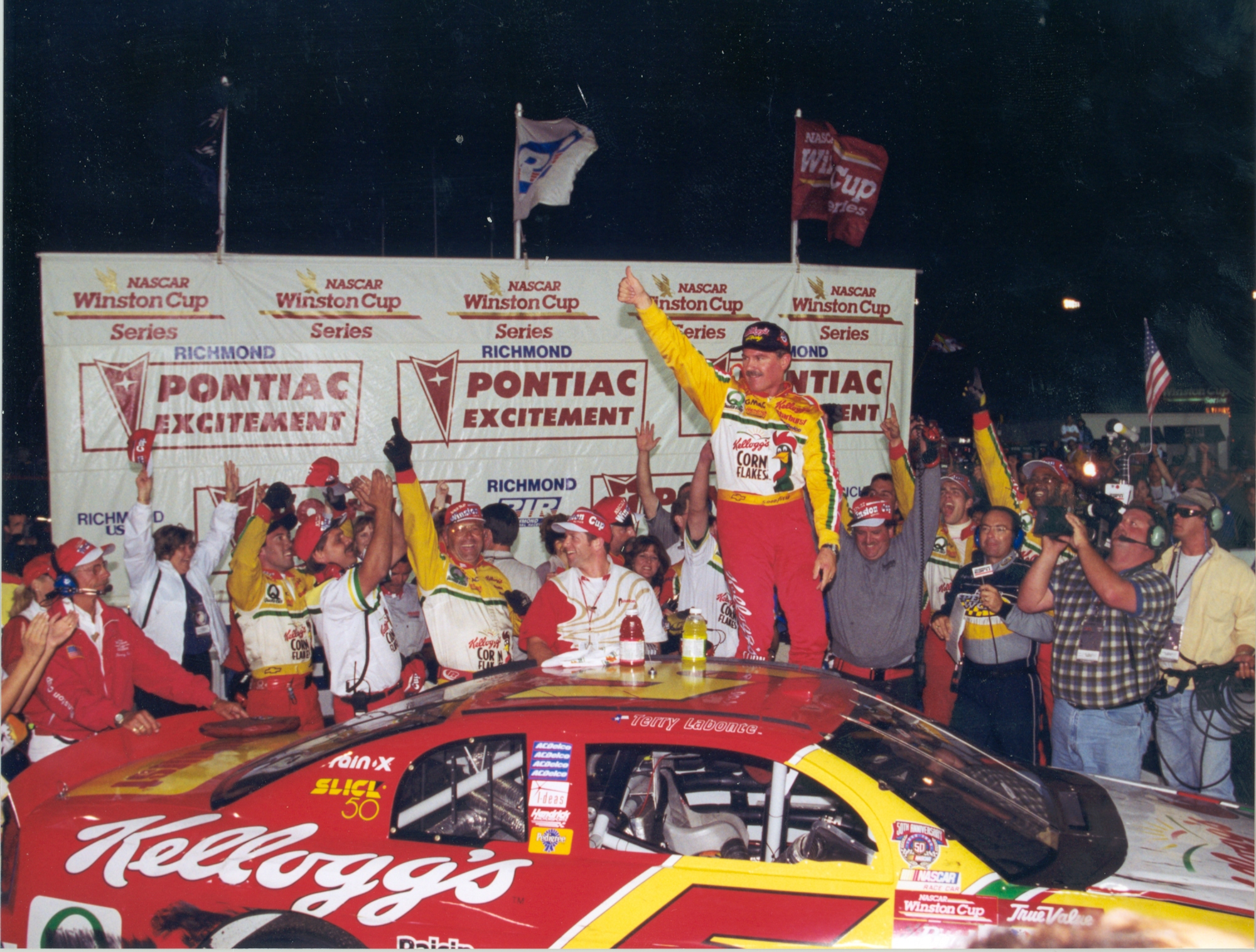 Sept. 12, 2009: Throughout his career, Mark Martin claimed five pole positions at Richmond, his fourth of which came while driving for Hendrick Motorsports in 2009. At a speed of 126.808 mph, Martin laid down a one-lap time of 21.292-seconds to claim his front-row starting position. The driver led three laps and ultimately finished fourth behind teammate Gordon. 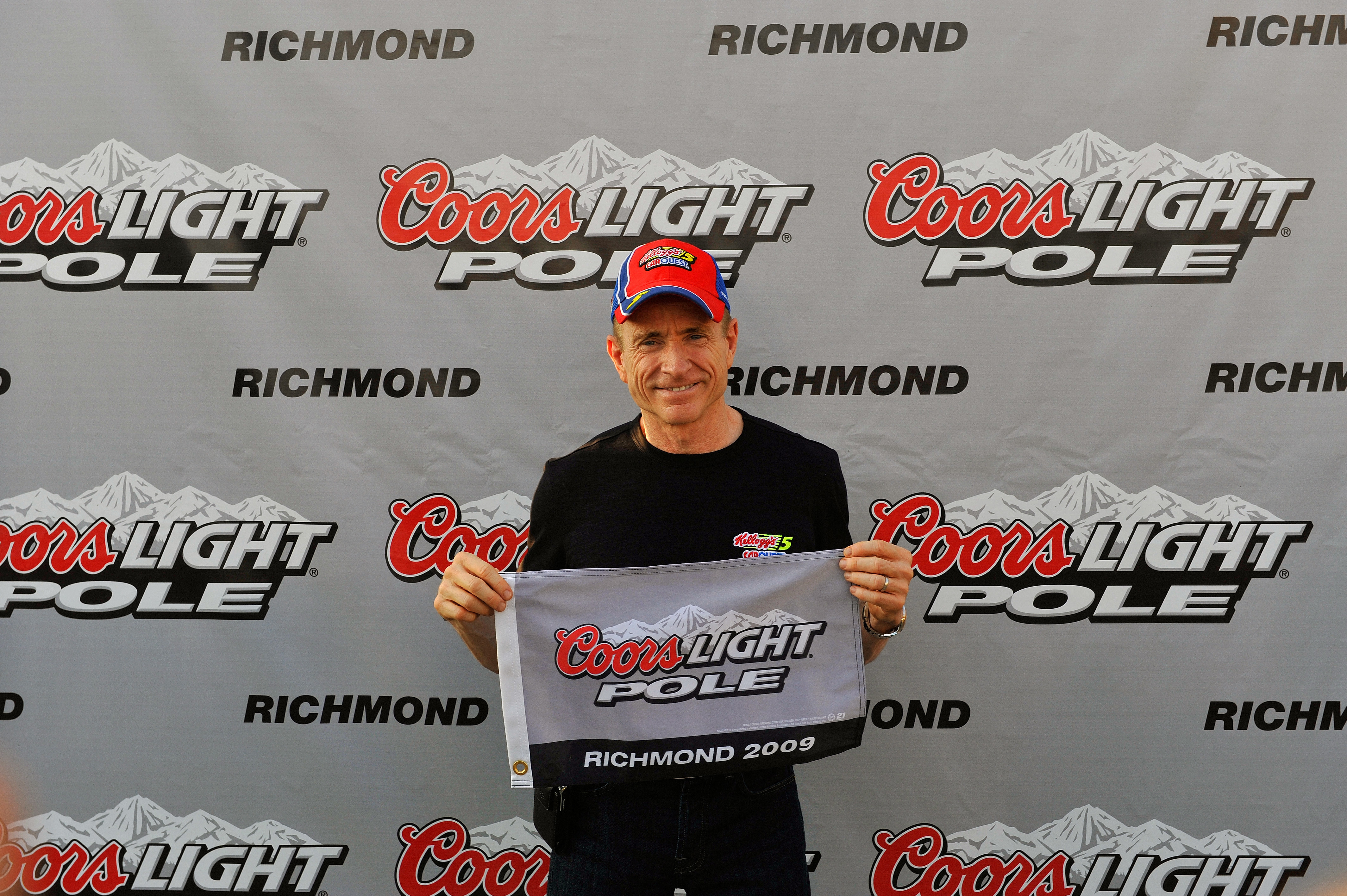