New Hampshire a trip home for No. 24 team member

New Hampshire a trip home for No. 24 team member 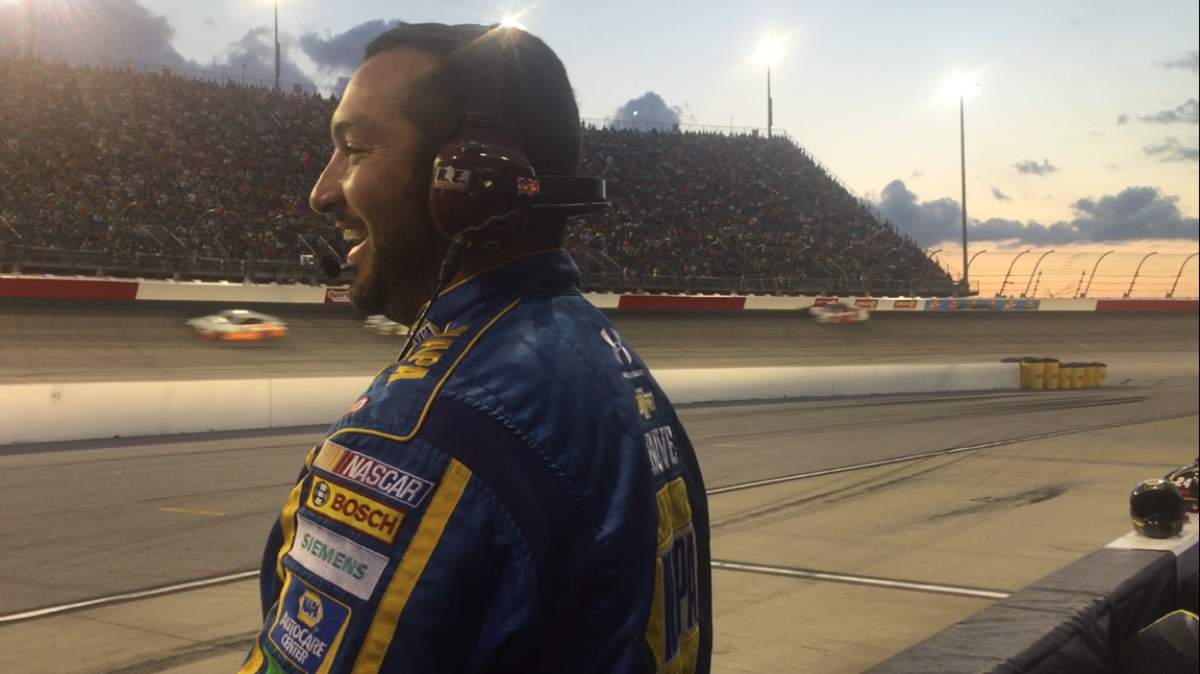 CONCORD, N.C. -- The weekend at New Hampshire is a trip home for some Hendrick Motorsports teammates, including Tony Bove, engine tuner for the No. 24 NAPA AUTO PARTS team.

Bove is originally from Burlington, Vermont, which is approximately 167 miles northwest of the Loudon, New Hampshire, oval.

New Hampshire Motor Speedway is the track where Bove watched his first NASCAR Sprint Cup race, however it wasn't until college that he realized he wanted to be part of a race team.

"At some point -- I don't know if it was around the time I went to my first race at Loudon -- but at some point, when I was in college, I figured out that was something I wanted to do," the engine tuner said. "I moved to Charlotte and got my foot in the door at Hendrick Motorsports, which was in 2005 and just moved up from there."

With eight top-five finishes and 14 top-10s this season plus a berth in his first career Chase for the NASCAR Sprint Cup, the No. 24 team has seen plenty of ups and downs throughout the season.

"It's a great team to be a part of," Bove said. "I think Chase [Elliott] has done a great job this year. I think everybody is excited to have him. He's run really well this year so it's been fun, it's been an exciting year so far."

As the team heads to Bove's home track this weekend for the second race of the Chase, the engine tuner is focused on his responsibilities.

"Typically, it's not going to be a fuel mileage race," he said."I wouldn't say that it couldn't be but probably not. It's going to be more of a car-sensitive track, trying to hook it up off the corner and what not. This is just like every other race where your primary goal as a tuner is to make sure everything is right and let Chase do his thing."