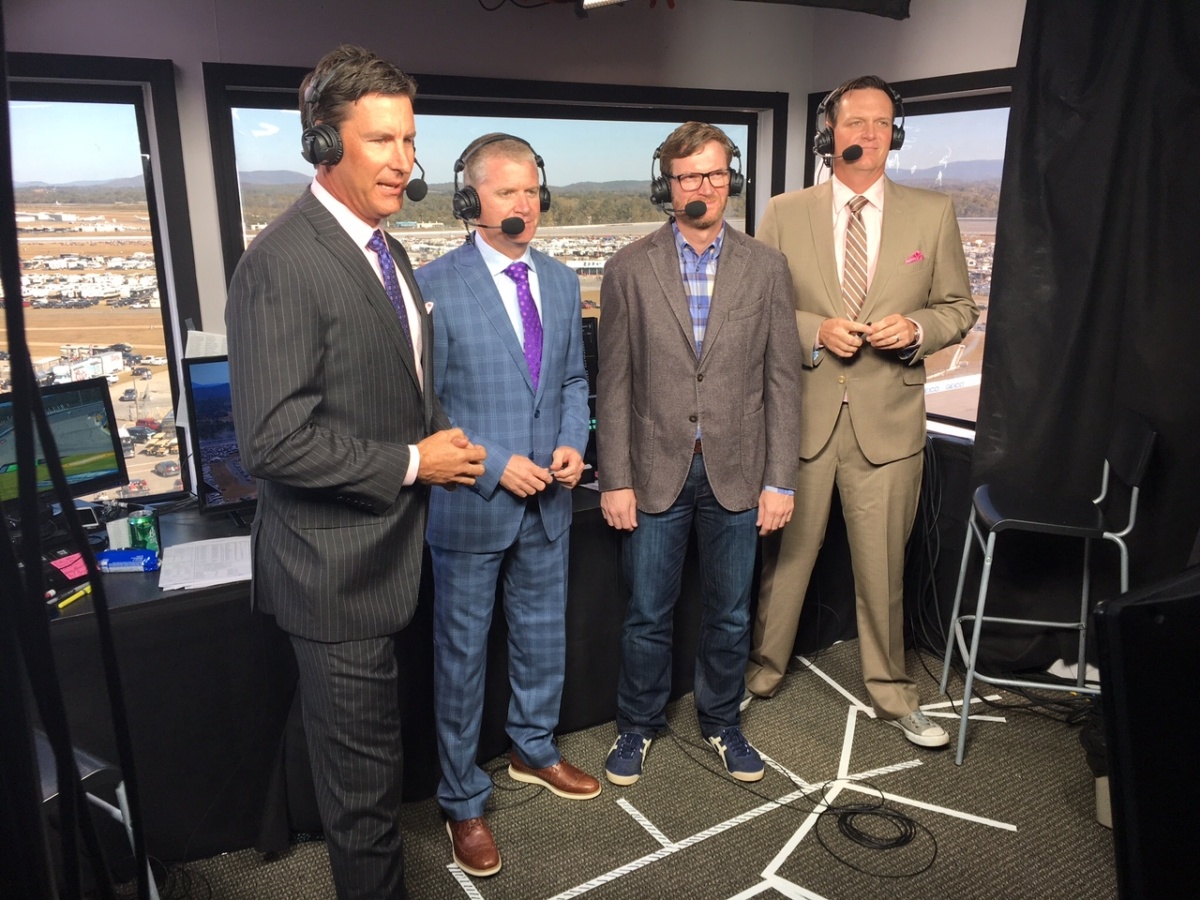 Earnhardt will once again be in the booth for a portion of this weekend's race at Martinsville Speedway on Sunday, Oct. 30, at 1 p.m. ET on NBCSN.

Follow along with Earnhardt's experience below via social media.

Thoroughly enjoyed spending time in the @nbcsports and @mrnradio booths today. Thanks to both groups for having me!