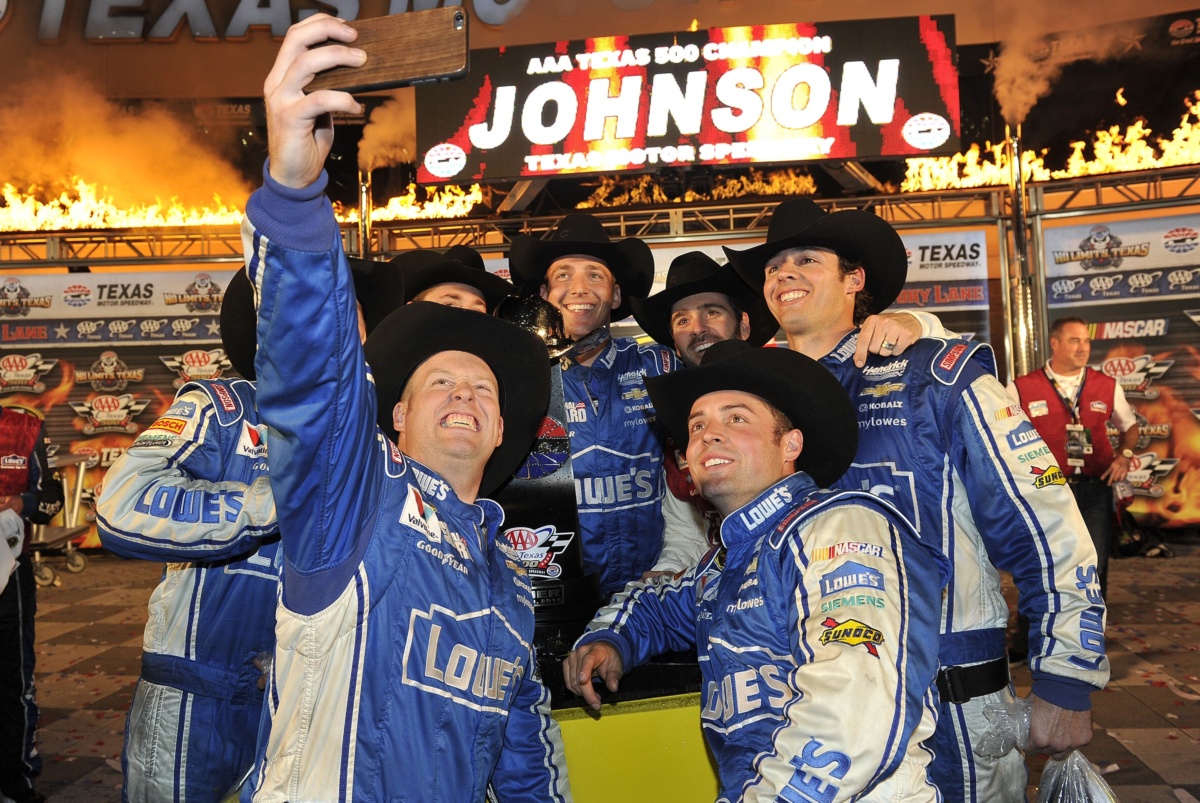 CONCORD, N.C. -- The NASCAR Sprint Cup Series will return to Texas Motor Speedway this weekend for the second race of the Round of 8.

Hendrick Motorsports has totals of eight wins, 34 top-five finishes, 60 top-10s and six poles at the Lone Star State track. In addition, its drivers have led 2,252 laps around the 1.5-mile oval.

Before the engines roar to life, take a look back at these notable trips to Texas Motor Speedway for Hendrick Motorsports.

Nov. 5, 2006: The organization's second pole was earned in 2006 by Brian Vickers. At a speed of 196.235 mph, Vickers laid down the fastest lap time and earned the front row starting position for the 339-lap race. The driver led five laps before falling back in the field, ultimately crossing the finish line in 27th. 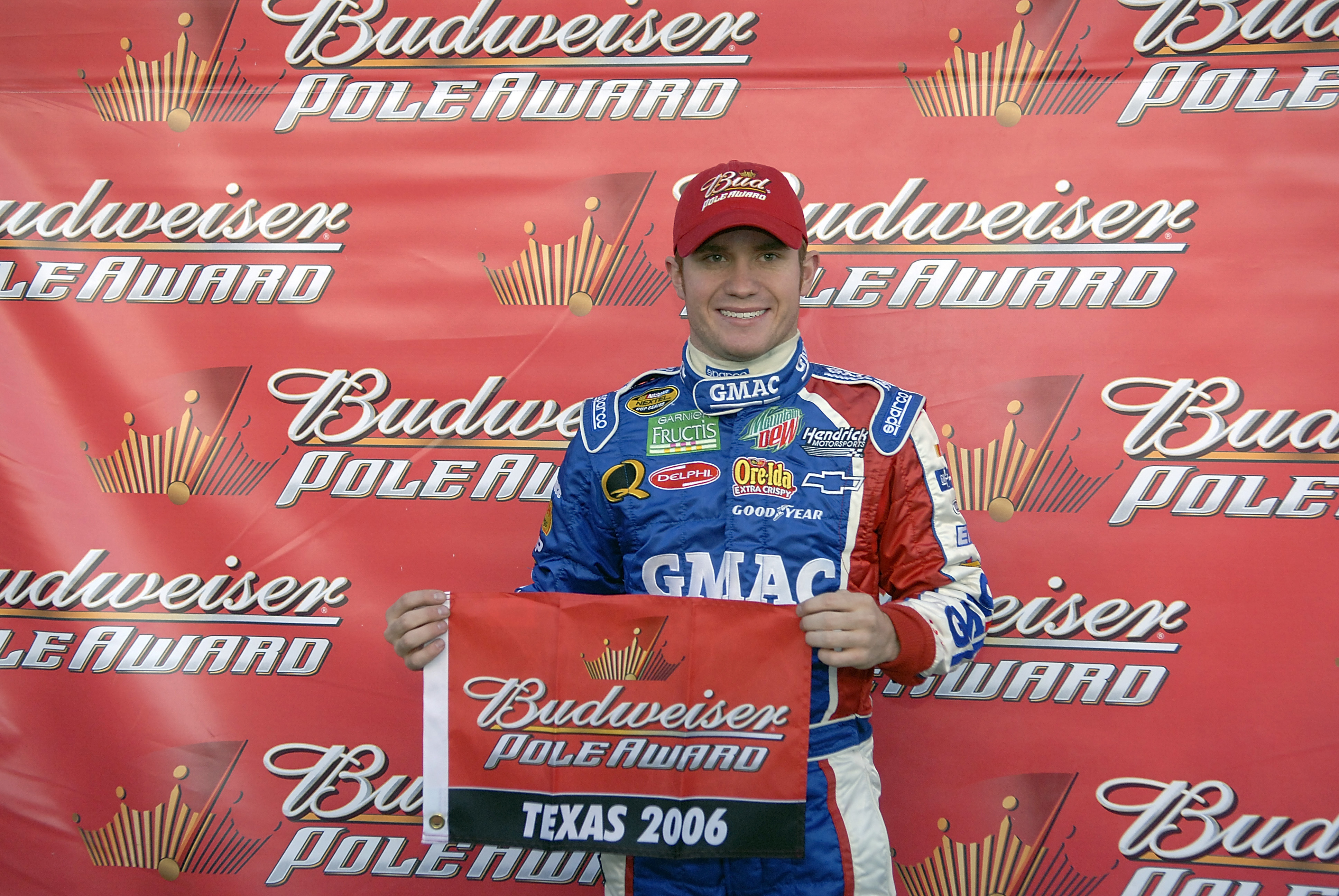 Nov. 2, 2014: Jimmie Johnson has six wins at Texas with his fourth coming just two years ago. After qualifying third in his No. 48 Lowe's Red Vest Chevy, the driver went on to lead a race-high 191 laps en route to the victory through a race riddled with 13 cautions. Johnson's teammate Dale Earnhardt Jr. joined him inside the top-10 at the finish in sixth place. 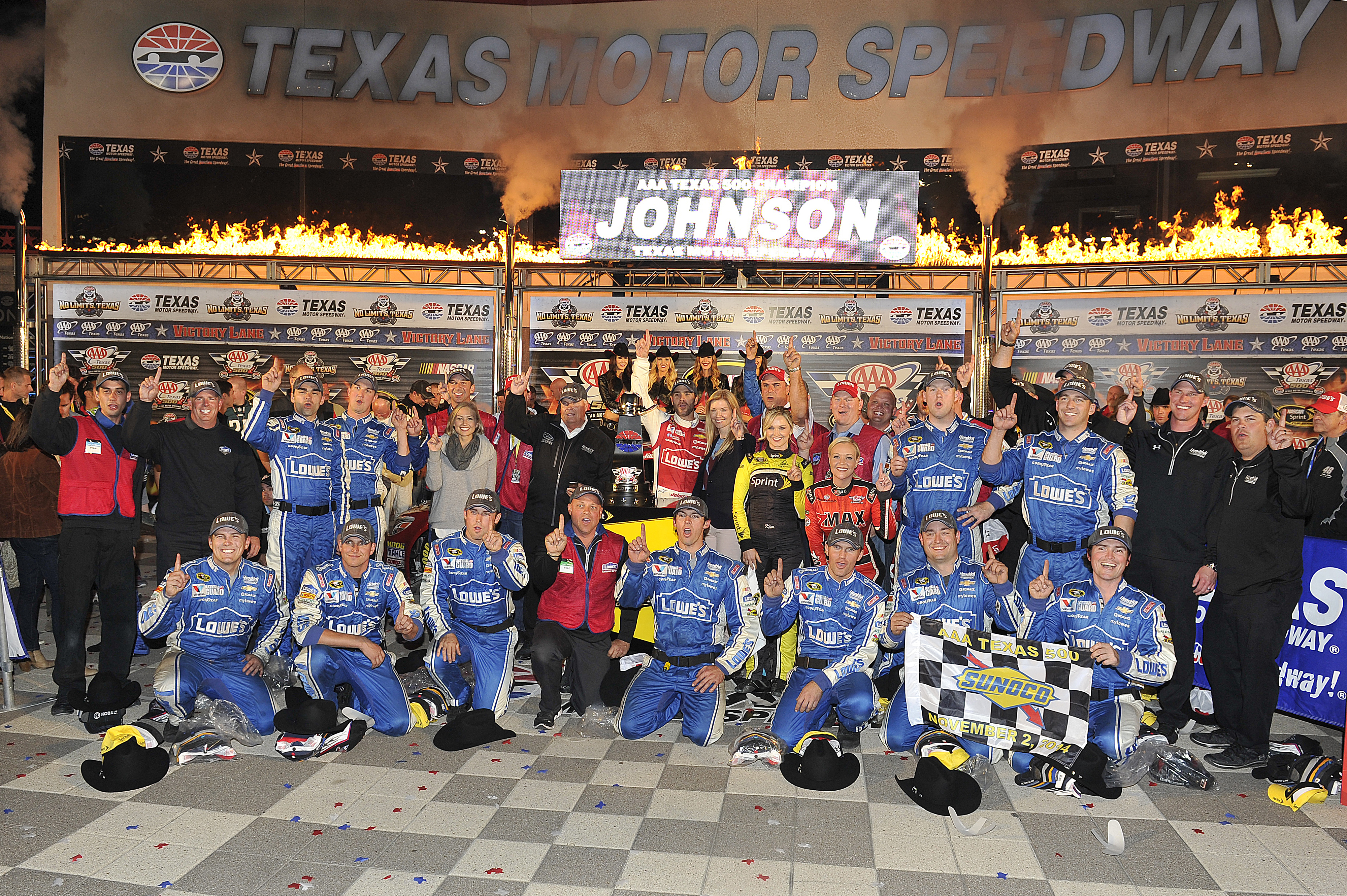 April 9, 2016: Earlier this season at the organization's first visit to Texas Motor Speedway, the four Hendrick Motorsports drivers all logged top-10 finishes in the 334-lap race. Earnhardt led the charge, coming home with a runner-up finish. Johnson followed him in fourth, with rookie Chase Elliott rounding out the top five in fifth. Kasey Kahne completed the Hendrick Motorsports contingent with an eighth-place finish. Of the four teammates, Elliott was the only driver to take the green flag inside the top 10. 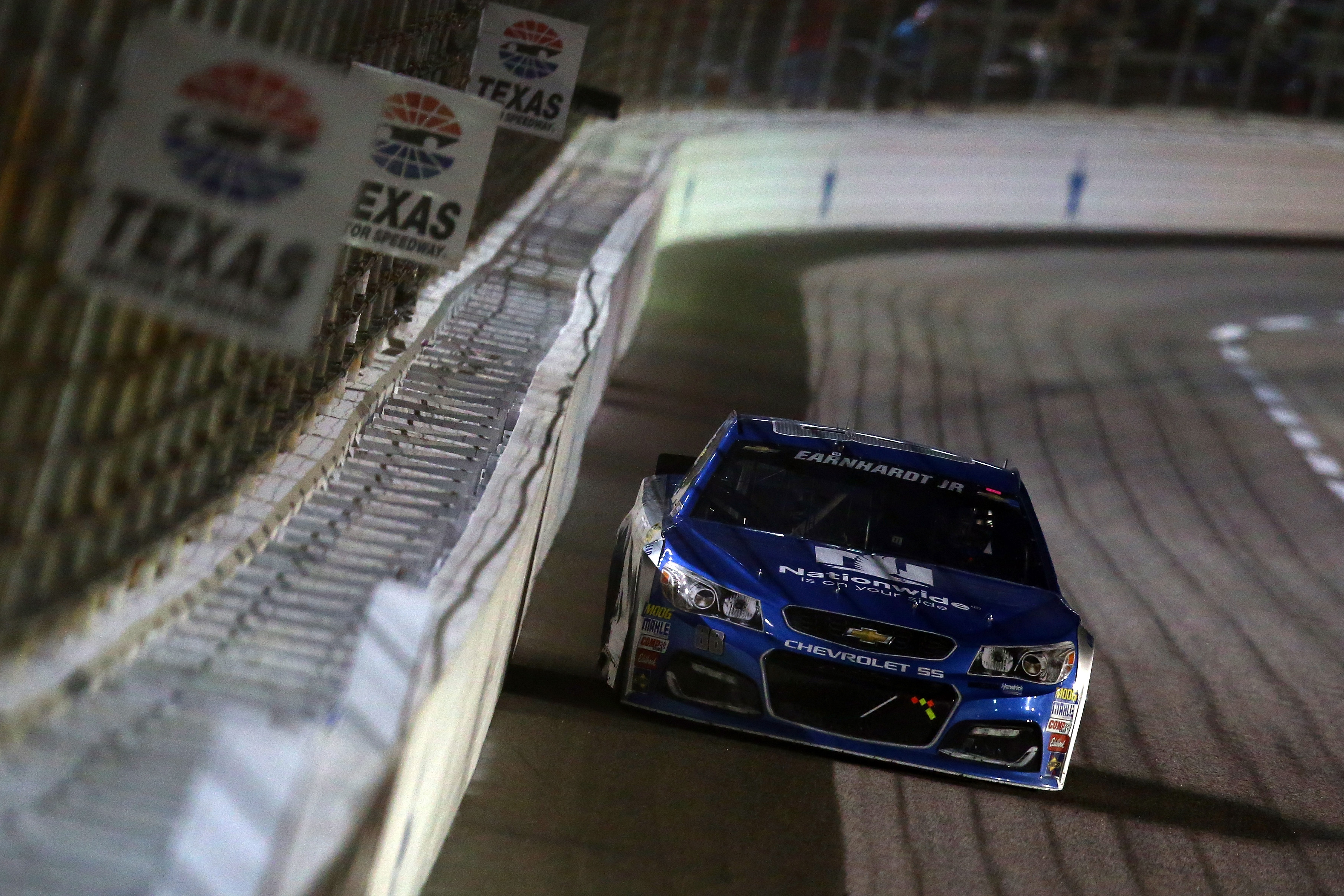