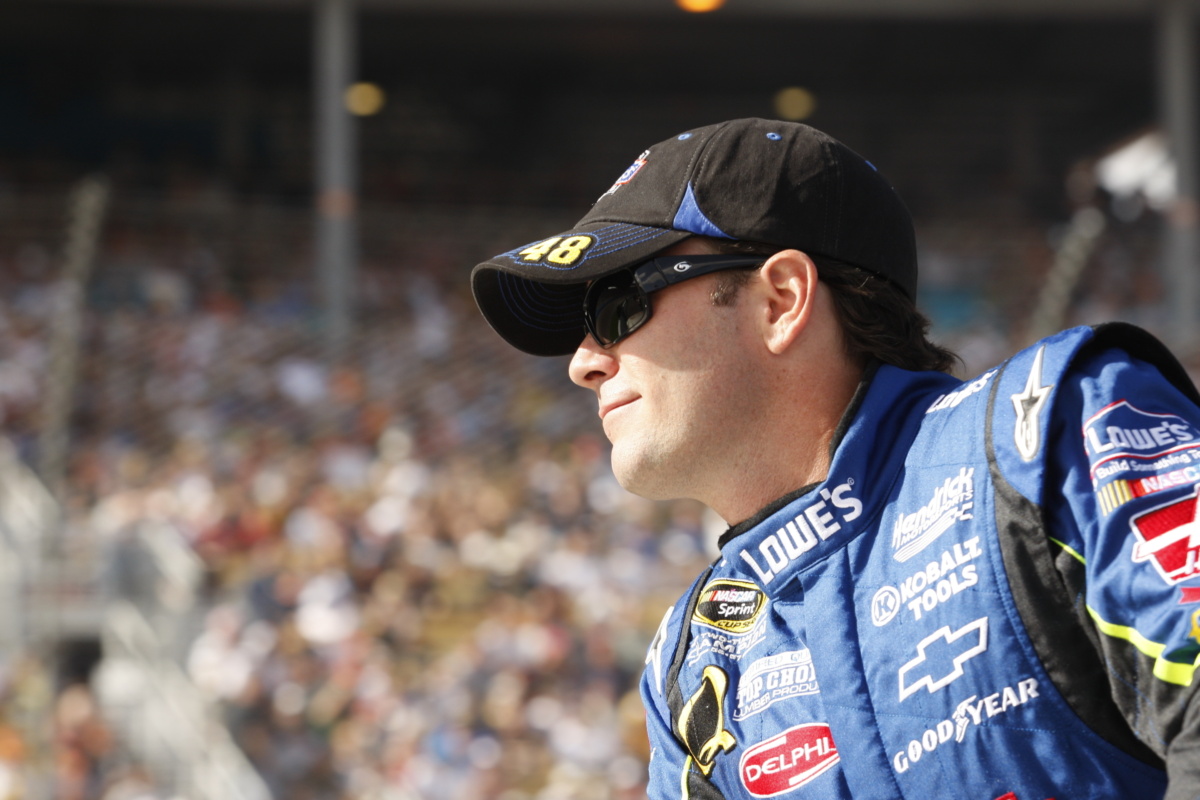 CONCORD, N.C. -- With just two races remaining in the 2016 season, the Hendrick Motorsports drivers are headed to Phoenix International Raceway this weekend.

With 10 wins, 45 top-five finishes, 76 top-10s and 10 poles, the organization has seen much success at the Arizona track. Drivers for Hendrick Motorsports have also led a total of 2,273 laps around the one-mile oval.

Before racing action begins, take a look back at these three memorable pole awards the organization has earned at Phoenix.

Nov. 6, 1988: In Hendrick Motorsports' first trip to Phoenix, Geoffrey Bodine earned the pole position for the start of the 312-lap race. At a speed of 123.203 mph, Bodine laid down the fastest lap time to earn his front row starting position. After leading two laps, Bodine ultimately crossed the finish line in sixth.

Nov. 12, 2006: Just one year after earning his first career Phoenix pole, Jeff Gordon arrived at the Avondale, Arizona, track with the same goal in mind. With a pole speed of 134.464 mph, Gordon earned the first position for the green flag. He led three laps and took home a fourth-place finish. 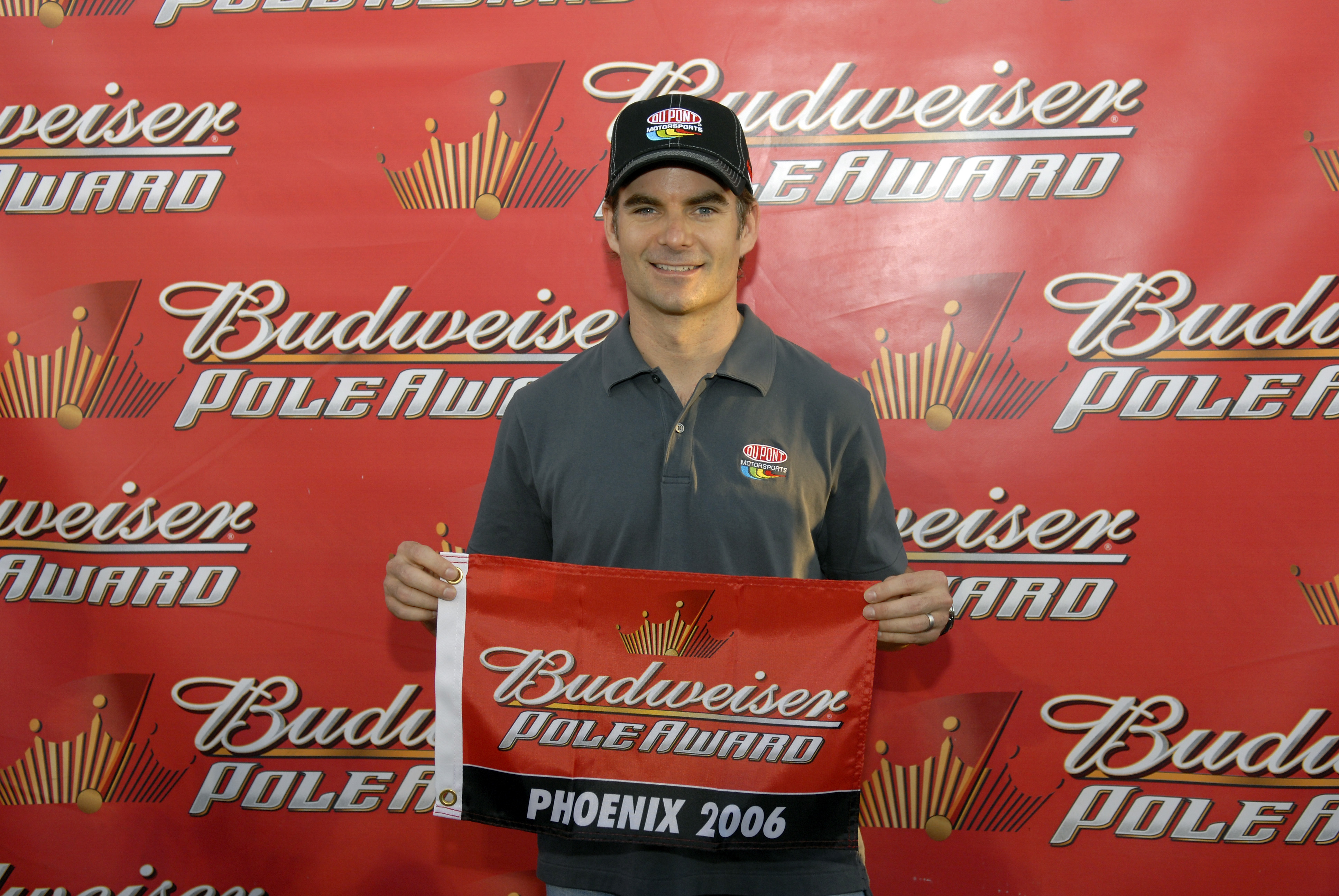 Nov. 9, 2008: Jimmie Johnson's first pole at Phoenix International Raceway coincided with his third win at the one-mile track. At a speed of 134.725 mph, Johnson logged a one-lap time of 26.721 seconds, earning the pole position for the start of the race. Johnson led 217 laps en route to the checkered flag. 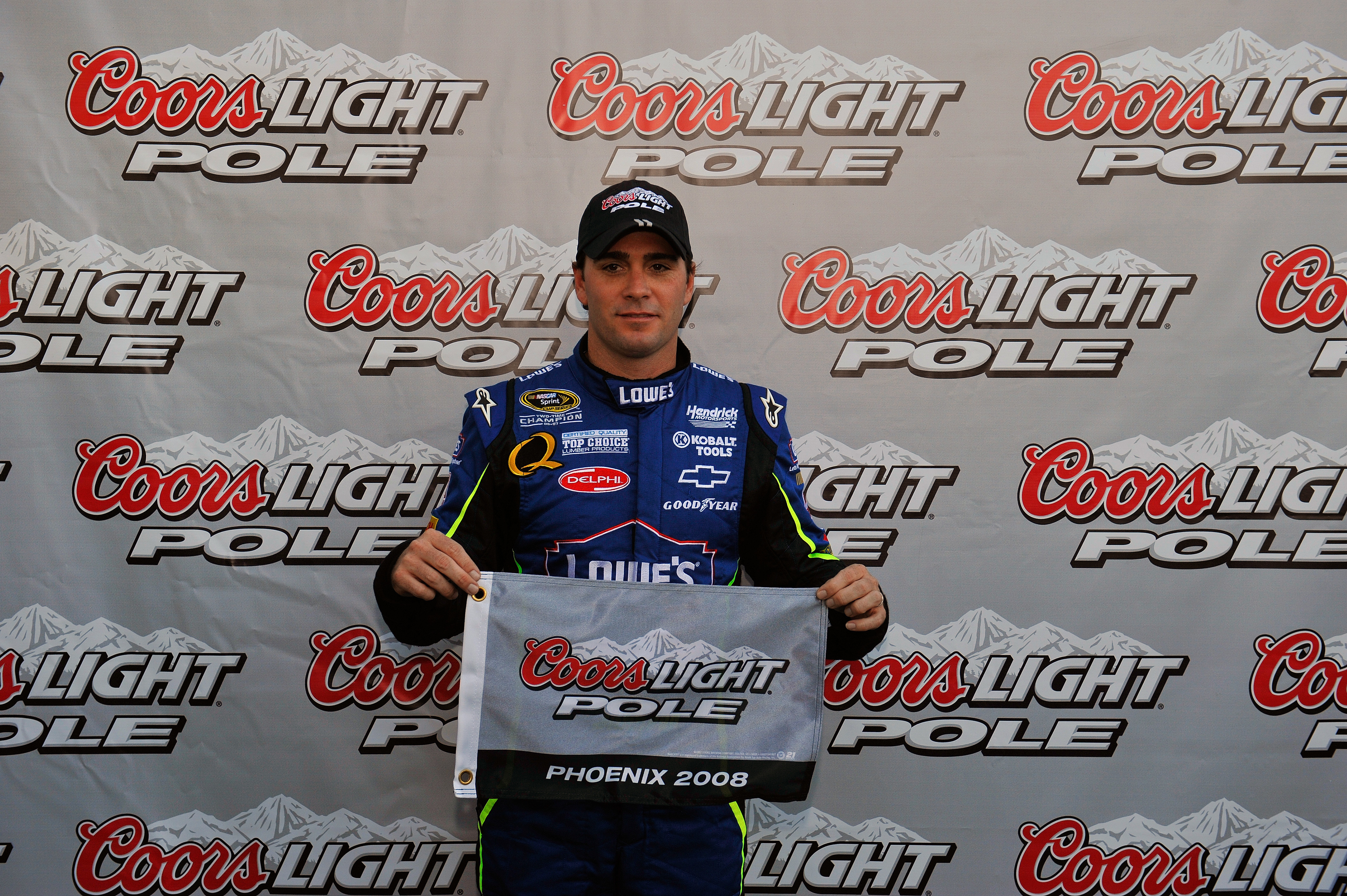